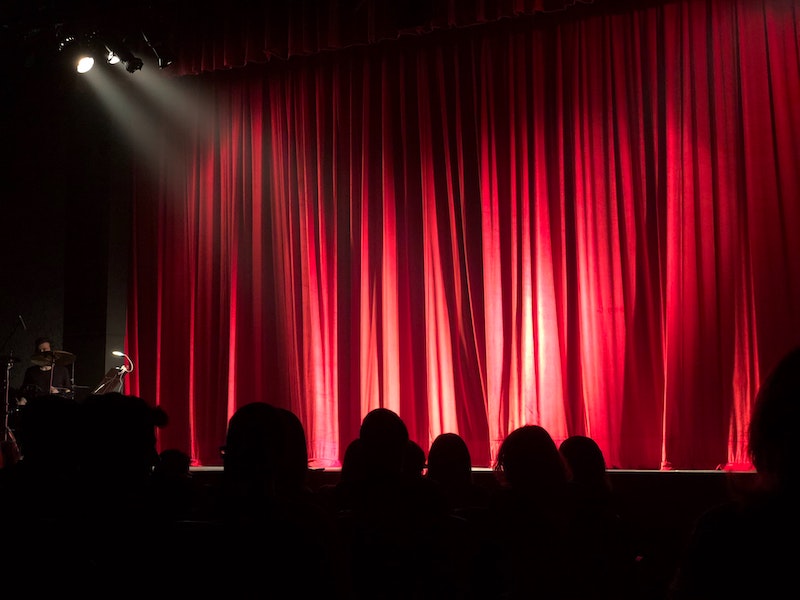 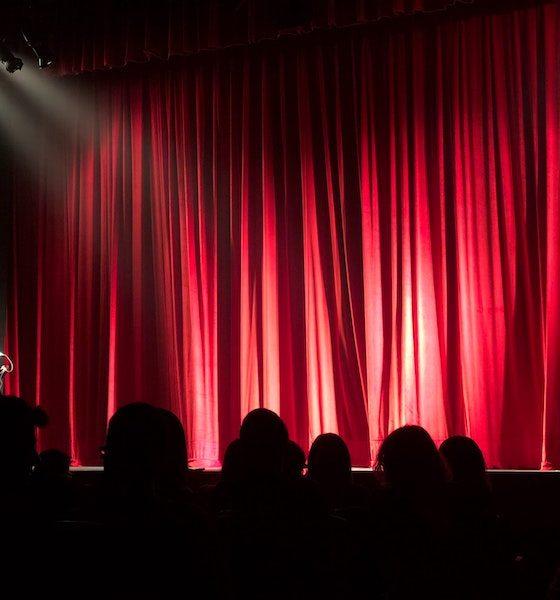 When Are the 2021 Golden Globe Nominations Being Announced?

The 2021 Golden Globe Awards are kicking things off on on February 28, 2021, almost two months delayed and taking the spot usually occupied by the Oscars.

The award show celebrates the best of movies and TV, but this year, it comes in one of history’s most unique times as productions were halted due to the COVID-19 pandemic.

Of course, the show itself will be different as it will go sans-audience to keep everyone safe and to prevent the spread of the novel virus. However, since plenty of other award shows in TV, film, and music have already happened without sacrificing quality, we have full fate in Fey and Amy Poehler. After all, they’ve nailed it before!

The nominations for the 78th Golden Globes will be announced on February 3, 2021 at 8 a.m. ET/5 a.m. PT. Since the eligibility window for nominees was extended until February 28, some films may be nominated that haven’t even been released yet.

Some of the titles getting a lot of steam and recognition include Nomadland, Tenet, Ma Rainey’s Black Bottom, The Trial of the Chicago 7, The Mandalorian, The Crown and The Boys, along with Netflix’s upcoming Malcom & Marie.

Hamilton may even get the recognition it deserves considering its release on Disney+.

The Hollywood Foreign Press tends to give love to shows that are getting a lot of buzz and pop culture relevance. We’re thinking Anya Taylor-Joy and The Queen’s Gambit has a good shot as does Bridgerton, Schitt’s Creek, The Flight Attendant, The Undoing, and even Borat, The Prom, and Promising Young Woman!

The HFPA announced that Jane Fonda would be the recipient of the Cecil B. DeMille Award, the Globes’ lifetime achievement honor joining the likes of Denzel Washington, Tom Hanks, and Oprah Winfrey. Now, that’s a category to be a part of! Norman Lear will be awarded the Carol Burnett Award.