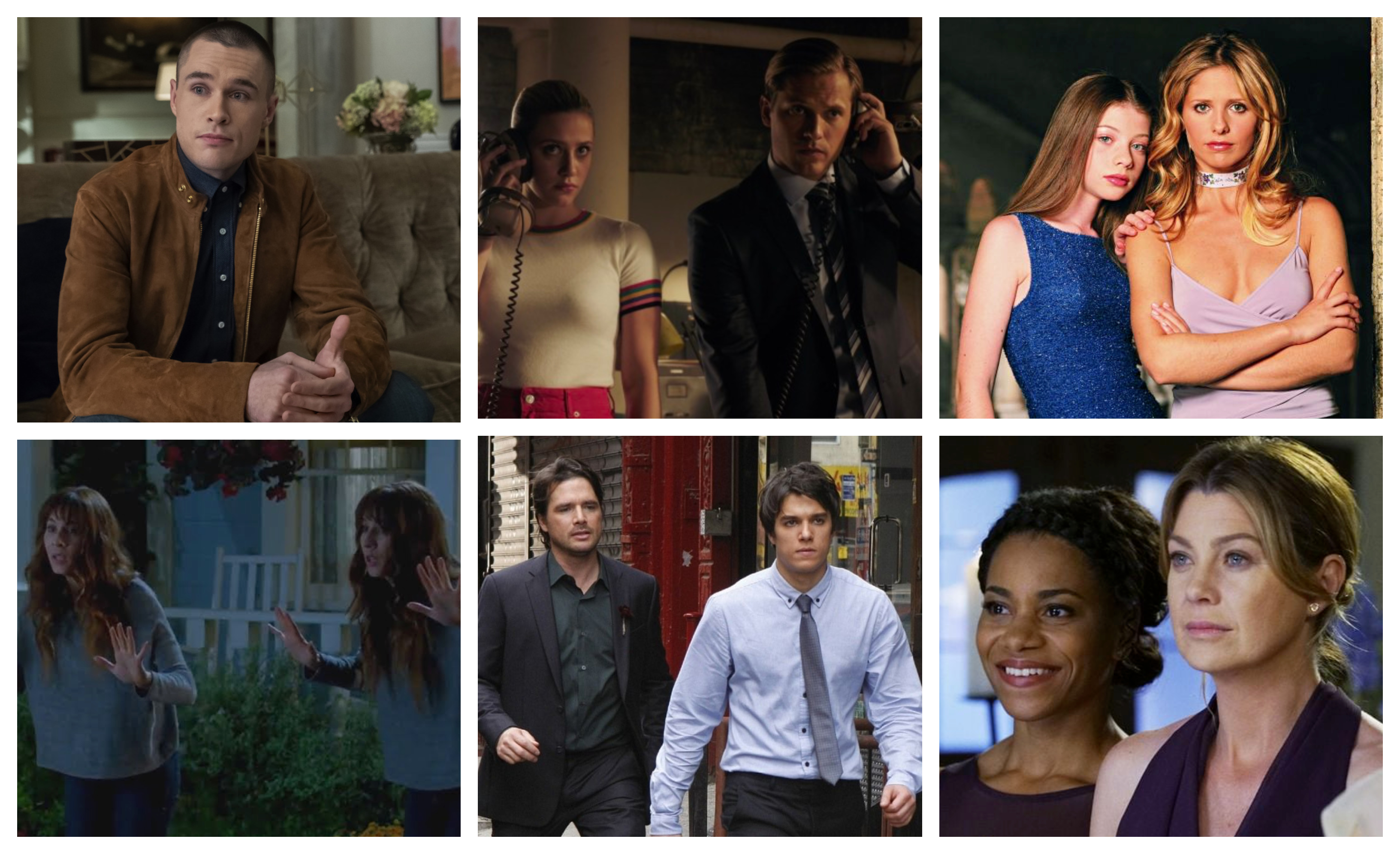 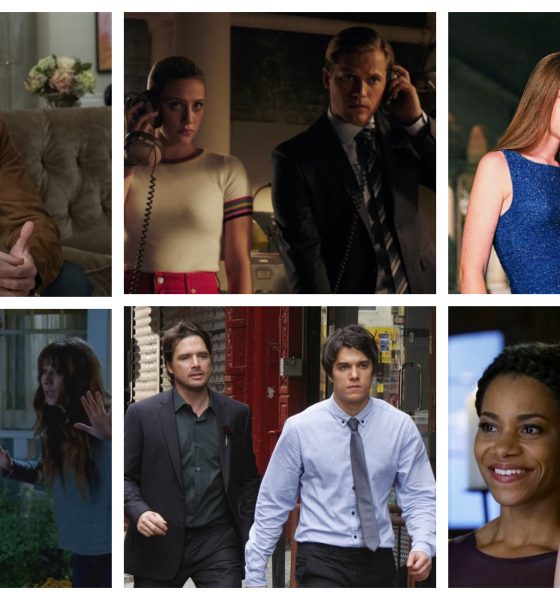 There are a lot of secret siblings on television.

Plenty of TV shows tend to build their foundation on common tropes such as the cringe-worthy love triangle trope and the long lost sibling trope.

If you need to stir up some drama, especially in a campy teen series, there’s no better way than by bringing in a secret sibling that’s jealous, scorned, vengeful, broken, betrayed, looking for a family, or all of the above.

Some secret siblings are introduced in a sensical way with the serious laying some breadcrumbs leading up to the introduction.

Other reveals come out of left field and frustrate audiences by appearing as mere plot devices thrown in for the sake of it.

And sometimes, the trope works well as the secret siblings become pivotal to the storyline and the main character’s development.

We’re looking back at some of our favorite secret siblings on television. Which ones would you add to the list?

On Riverdale, Betty and Jughead’s first half brother (yes, they’re still dating), Chic, was a poser but stirred up enough drama to make the fandom collectively hate him. Eventually, we meet the real Charles, an FBI agent, who bonded with Betty over her mother’s time at The Farm.

Unfortunately, Charles turned out to be just as crazy as Chic. The two were revealed to be lovers who are plotting something against the family that abandoned them.

Scott appeared in the second season of Gossip Girl as the love child of Lily van der Woodsen and Rufus Humphrey thus making BF and GF Serena and Dan half-siblings.

Everyone tried to keep Scott a secret for as long as they could but eventually, the secret sibling was outed by the one and only Gossip Girl. XoXo.

Adam, the kidnapped child of Blake Carrington and Alexis Carrington, appeared early on in Dynasty but was quickly revealed to be a fake hired by Alexis to get her hands on the Carrington money.

The real Adam Carrington makes his way to the Manor, though, he’s equally as deranged and way more dangerous as his predecessor. He had his brother, Steven, committed in Europe after thinking he was having “hallucinations,” shoved his mother’s face into the fireplace, and continues to sabotage his half-sister, Fallon, daily all while hoping to gain his father’s love.

After Ari murdered NCIS agent Kate Todd, everyone believed that Ziva David was simply his Mossad control officer. It’s only after Ziva kills Ari to save Gibbs that we find out that he was her half-brother.

It’s a storyline that took place during NCIS Season 3 and has had repercussions that have lasted until present day NCIS Season 17!

Zelena – Once Upon a Time

Zelena, aka the Wicked Witch of the West (from the Wizard of Oz), arrives in Once Upon a Time Season 3. She is Regina Mills’ (the Evil Queen) half-sister, who was abandoned as a child and wished dearly for a family. Her jealousy over Regina consumed her and led to plenty of magical wars before the sisters mend their relationship and lived happily ever after.

Yael Groblas pulled double duty on Jane the Virgin to portray the main character Petra and her long lost twin, Anezka. Anezka was a “shy mouse” who grew up in an orphanage in the Czech Republic before being brought to America by their evil mother, Magda.

Though it seems like she wants a genuine relationship with Petra, she’s later revealed to be conspiring with Magda to steal Rafael’s money and flee the country.

In the Grey’s Anatomy Season 10 finale, we learn that Maggie and Meredith are half-sisters. Their mother, Ellis, had a fling with Richard when Meredith was very young.

They put Maggie up for adoption, but when she got older, she learned her late mother was a top-notch surgeon at Grace Seattle Hospital. While the sisters had a strange relationship at first, they later came around and developed a friendship.

Adam was revealed to be John Winchester’s son on Supernatural, yet it was more shocking to find out that John was actually a better father to Adam than our boys, Dean and Sam. It’s no surprise that they left him in hell. The resentment is real.

The Flash Season 2 introduces us to Wally, who is revealed to be Iris’ long lost brother from her estranged mother. Wally hesitates to embrace the familial unit, but eventually joins Team Flash and becomes Kid Flash

The PLL family tree was more complicated than the Game of Thrones one and there was plenty of surprise sibling reveals including Alex Drake as “AD” in the series finale.

Alex is the daughter of Mary Drake and Peter Hastings, and Spencer’s identical twin sister. While Spencer was given to her biological father and his wife, Alex was given up for adoption to an orphanage in the UK where she plotted her insanely complex revenge.

Like I said, the family tree is very complicated. Charlotte was born “Charles” and transitioned into the character we know as CeCe. Though she is the biological daughter of Mary Drake and Pastor Ted, she was adopted by Jessica and Kenneth DiLaurentis (Jessica’s sister is Mary).

This makes her Alison and Jason’s biological cousin and adoptive sister (and she had a romantic relationship with Jason!), and also, the biological half-sister of Spencer Hastings.

In yet another case where we meet the “fake” secret sibling before meeting the real one, a deranged and broken man named Ian poses as Peyton’s half-brother, Derek, to get close to her.

When fake Derek realizes that he’s losing Peyton, he tries to rape her but thankfully, Lucas and her real brother, Derek, a US Marine, come to her rescue.

The 100’s Clarke Griffin: A Case of Designated Protagonist Syndrome

Chilling Adventures of Sabrina Season 3 Trailer: Being The Queen of Hell is Hard Work