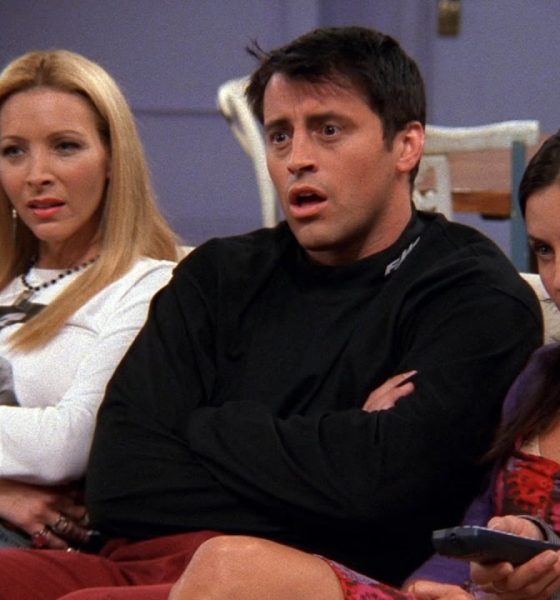 Asking someone to list their favorite Friends episodes is a tall ask.

Friends is my favorite show of all time, so here are my top 5 episodes:

1. “The One with the Football”

A friendly game of touch football gets serious between the six friends. But it takes the top spot because it escalates when Ross and Monica really get into the sibling competition. It’s also great because I love football, it’s great to see the friends playing football, and the laughs are nonstop as you see them go at each other’s throats by being competitive. It’s executed in a great way.

Ross is racing against the clock and he’s got to be somewhere so he can deliver a speech for his job. But things go wrong when other conflicts arise with the others. The fast-paced nature of the episode gives it, and the problems that arise, immediacy.  Not all of the problems are even big problems, but it’s funny how they make them a big issue. Nothing beats the hilarious back-and-forth banter with Joey and Chandler!

3. “The One With The Videotape”

This episode creates conflict between Ross and Rachel as they debate who came onto who. They watch it to get to the bottom of it, which makes the episode hilarious and suspenseful. You’re left wondering how this was going to play out. The ending is the perfect twist as it reveals who actually initiated the first move.

4. “The One With The Blackout”

There is a power outage in New York and the whole city has gone dark, which makes for a fun episode from Chandler in the ATM vestibule to Ross trying to tell Rachel how he feels about her. When the cat jumped on Ross, I remember that being one of the funniest moments in Friends episodic history.

5. “The One With the Morning After”

This episode is about the fallout of Ross and Rachel’s relationship. It’s also the start of the whole “We were on a break” viral quote. It’s also an emotional rollercoaster that finds you laughing one minute and wiping your tears the next. The best part is Monica, Phoebe, Chandler, and Joey were listening to them argue in the next room.