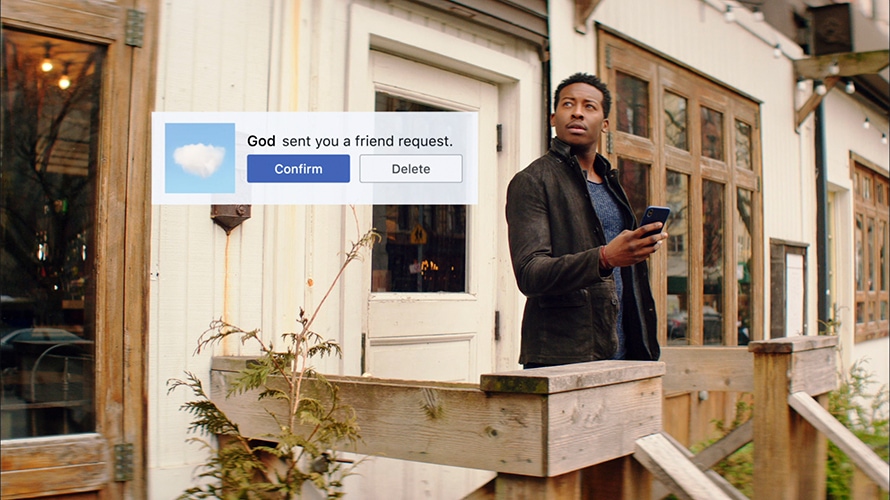 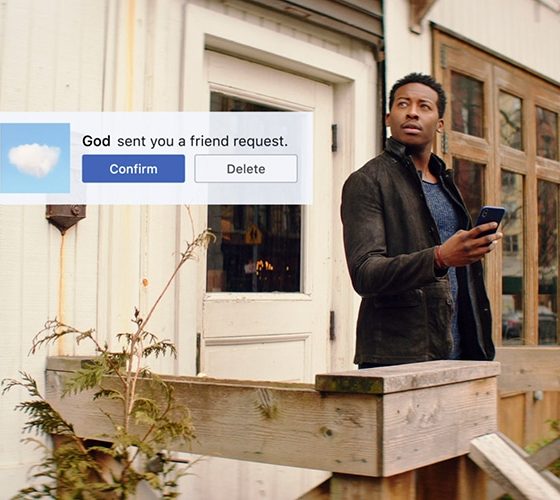 All of those new shows want to be loved by you!

It’s understandable that you don’t have time to watch everything that’s on television, so we looked through all the upcoming premieres and picked out 5 shows that we you have to add to your DVR cue.

CBS’s new series can make anyone believe in a greater power by asking the question: what if God was your friend on Facebook? God Friended Me focuses on a man who comes from a religious family — his father is a reverend — but he himself runs an atheist podcast. When he gets a friend request from the big man above (or someone pretending to be him), he also begins to have encounters that seem almost destined. And don’t worry, if you aren’t religious, the show itself said it isn’t too preachy but hopes to examine faith through belief, science and social media.

If Lost and The Crossing had a baby, it would be NBC’s newest series, Manifest. Ben Stone, his cancer-stricken son, and his sister Mikaela agree to take a later flight home from their Jamaican vacation with the fam. The flight goes through a period of severe turbulence and upon landing, the plane is swarmed with several squad cars. Ben senses something is very wrong and he’s right; their plane departed Jamaica in 2013… it is now 2018. All the passengers on the flight have been assumed to be dead for five years. What happened to the plane? A cosmic interference? Something more supernatural? Why did these passengers get a second chance at life? And what happened to them on the plane? You’ll have to watch to find out! Watch the first 10-minutes of the series below:

The series premiered yesterday on Lifetime (go catch up now) and it’s equal parts thrilling, sexy and intoxicating. Gossip Girl was only the beginning for Penn Badgley in terms of stalking pretty, blonde girls on the Upper East Side. On You, instead of hiding behind his computer screen as the elusive GG, Badgley’s character Joe Goldberg, a name and persona I’m sure he mad up, takes it up a notch by actually stalking the woman he’s developed an unhealthy fascination for. His obsession takes a dark turn rather early on when it’s apparent he’ll do anything for bookstore-girl Beck, including murder folks that get in his way.

4. The Chilling Adventures of Sabrina

If the occult, witches and cannibalism are your thing, you need to add Netflix’s Chilling Adventures of Sabrina to your “must watch” list. The 10-episode series hails from Riverdale showrunners and while it’s technically a sequel to the beloved 90s sitcom Sabrina the Teenage Witch, it’s deviated so far from the kooky family comedy we’re all familiar with, it can’t even be called a sequel anymore. The new Sabrina is a young witch whose aunts Hilda and Zelda are worshippers of Satan. Along with her boyfriend, Harvey, the half-witch, half-mortal will fight evil forces that threaten her and the mortal world.

If you were a die-hard fan of The Vampire Diaries or The Originals, you’ll likely want to continue on with the franchise’s third spin-off, Legacies. The series follows Hope, the tribrid and all-powerful daughter of the late Hayley Marshall and Klaus Mikealson as she attends the Salvatore School for the Young and Gifted back in the supernatural town of Mystic Falls. TVD’s Matt Davis will reprise his role as guardian Alaric Saltzman, and his daughters Lizzie and Josie Saltzman will also round out the core cast. Their mother Caroline Forbes (Candice Accola) will also guest-star.

Kevin Williamson, the man behind some of your favorite horror shows like The Vampire Diaries, Stalker and The Following returns to bring you the psychological thriller, Tell Me a Story, just in time for Halloween. He puts his spin on the world’s most beloved fairytales  — The Three Little Pigs, Little Red Riding Hood, and Jack and the Beanstalk — by turning them into dark and twisted nightmares in modern-day New York. Warning: this probably isn’t for the faint of heart.

Related Topics:Fall TV
Up Next