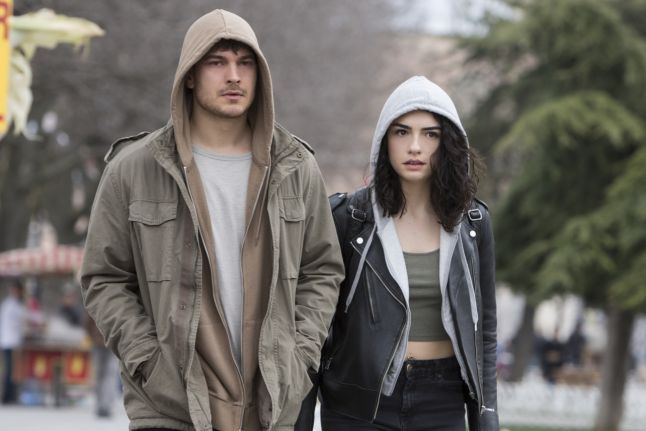 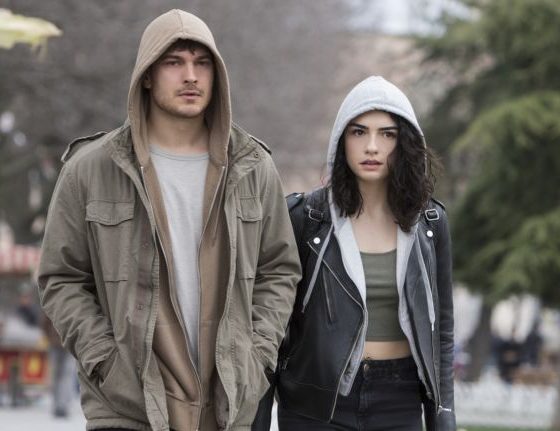 The popularity of Turkish TV shows is on the rise in the US mostly because of streaming services and international sales.

Turkish dramas have subverted themselves into the culture in the same way telenovelas have.

However, they are not soap operas or telenovelas, they are known as dizi, which refers to a “genre in progress”, according to Dr Arzu Ozturkmen, who teaches oral history at Boğaziçi University in Istanbul. He told The Guardian that the name encompasses the format that has ‘unique narratives, use of space and musical scores.”

While the US is slowly catching up, Turkish dramas have been a staple in many parts of Europe, Latin America, and China and Korea.

So, what makes them so addictive? Many Turkish dramas and melodramas reflect universal themes and dilemmas that are easily understood and accepted by people all over the world with just a hint of Turkish flair.

Here are some of the best Turkish dramas to stream on Netflix.

Winter Sun, also known as Kis Günesi, follows two twin brothers as they try to reunite after being split up following the death of their father, killed by a ruthless businessman. One of the twins, a modest fisherman, attempts to get his revenge. Stream it now!

Intersection, also known as Kördüğüm, was believed to be a show that would put Turkish dramas on the map. The series follows Naz and Umut Umut Özer, whose marriage is struggling, but that changes when they meet wealthy businessman Ali Nejat Karasu. The official synopsis read: “two wealthy businessmen with car obsessions who cross paths with an idealist pediatrician. Love enters the equation, and their lives change for good.” It is available to stream now on Netflix.

3. Black Money Love (2014 – 2015)
Black Money Love, original title Kara Para Ask, Omar deals with the sudden loss of his soulmate and learns of her cheating, which leads him to believe her murder is suspicious. Stream it now!
4. Gonul (2015 – 2016)
Gonul, also known as Hatırla Gönül,  lays heavy on the dramatics as a nurse escapes from her surgeon fiance after learning some dark secrets about him from his ex. A car accident changes everything. Check it out now.
5. The Protector (2018)
The Protector became Netflix’s first Turkish drama and a massive international hit. The series focuses on Hakan, a young shopkeeper and ordinary guy whose life is turned upside down when he learns of a secret, ancient order that tasks him with protecting Istanbul, which is under threat from mysterious and mystical immortals in this Turkish fantasy drama. You can stream it here.

From the same people that brought you The Protector comes The Gift, and it once again brings together a mortal with the spiritual world. In the series, an Istanbul painter unearths universal secrets about an Anatolian site with links to her past. Watch it now.
7. The Yard (2019)
The Yard, a Turkish Netflix original draws inspiration from Orange is the New Black. A woman ends up in prison after a domestic clash and finds herself in prison hoping to survive and reunite with her daughter. See it here!
8. Wolf (2018)
Wolf, a six-part 2018 Turkish-language miniseries starring Ahu Türkpenç, focuses on the lives of the country’s special forces protecting them from constant threats from neighboring countries. Stream now.
9. Black Heart (2014)
Black Heart, also known as Oyunbozan, starts with a talented journalist being killed for discovering something she shouldn’t have, which prompts her brother,  s  surgeon and his ally, a psychologist, to exact revenge. Watch it now on Netflix.

What are your favorite Turkish dramas?