ABC is totally revamping in order to get back to number one! The network came in third-place this in ratings this season. So what will do the trick? Obviously adding in one more Shonda Rhimes to the Thursday lineup. ABC moved up the Grey’s time-slot to 8pm, Scandal to 9pm leaving the third slot open for the new drama, How To Get Away With Murder. The legal thriller is set in law school with Viola Davis playing a professor. Sounds promising for sure.

While the CW protects itself with a slew of supernatural/comic book shows, ABC is going in a multiethnical direction, which they explained was “the changing face of America.”

“We set out to reflect America, and we ended up unleashing a whole new wave of creativity,” said Paul Lee ABC Entertainment Group President.

“Quite simply, least-objectionable programming is dead. If it’s passion that defines our brand, this year we decided to turn up the heat,” he added.

Cristela and Black-ish join the lineup. Black-ish stars Laurence Fishbourne and focuses on a middle class African American family. Cristela is about a Mexican woman torn between her ambitions to be a lawyer and her traditional family values. Additionally, the network picked up Fresh Off the Boat a comedy about Asian American, which will be held for midseason.

The network is adding a total of six new series to its fall schedule and another six for the midseason.

Here’s a whole breakdown of the new/returning shows thanks to Nola.com

“Selfie,” 7 p.m. Tuesday – A social-media queen named Eliza (Gillan) feels friendless, until a marketing expert named Henry (played by John Cho) steps in to spiff up her brand. A comedy loosely based on “My Fair Lady,” says an ABC news release.

“How to Get Away With Murder,” 9 p.m. Thursday – Viola Davis (“The Help,” “United States of Tara”) stars as a law professor. The legal thriller gives superproducer Rhimes all three drama time slots on the night. (Said Lee: “Nobody does empowered women like Shonda Rhimes.”)

Check out the new released trailer for Black-ish 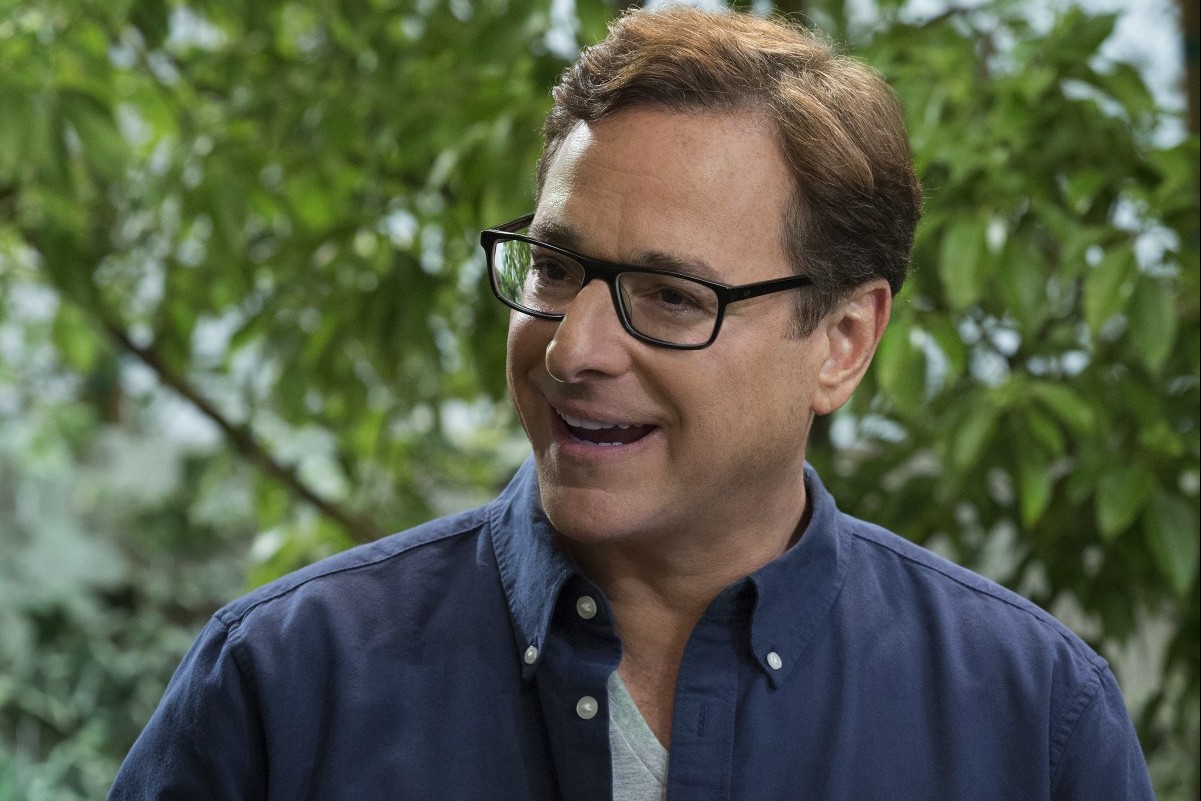 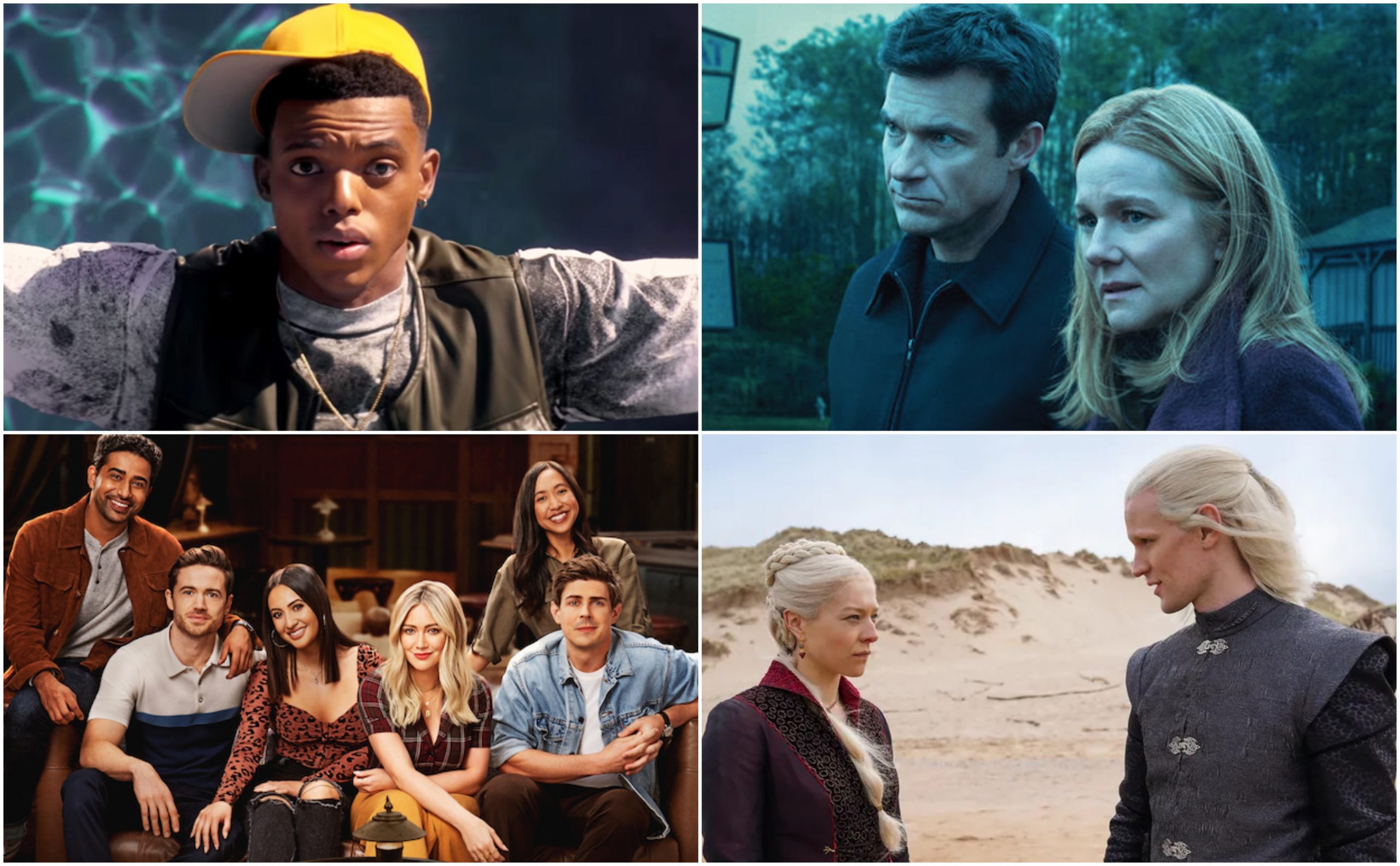 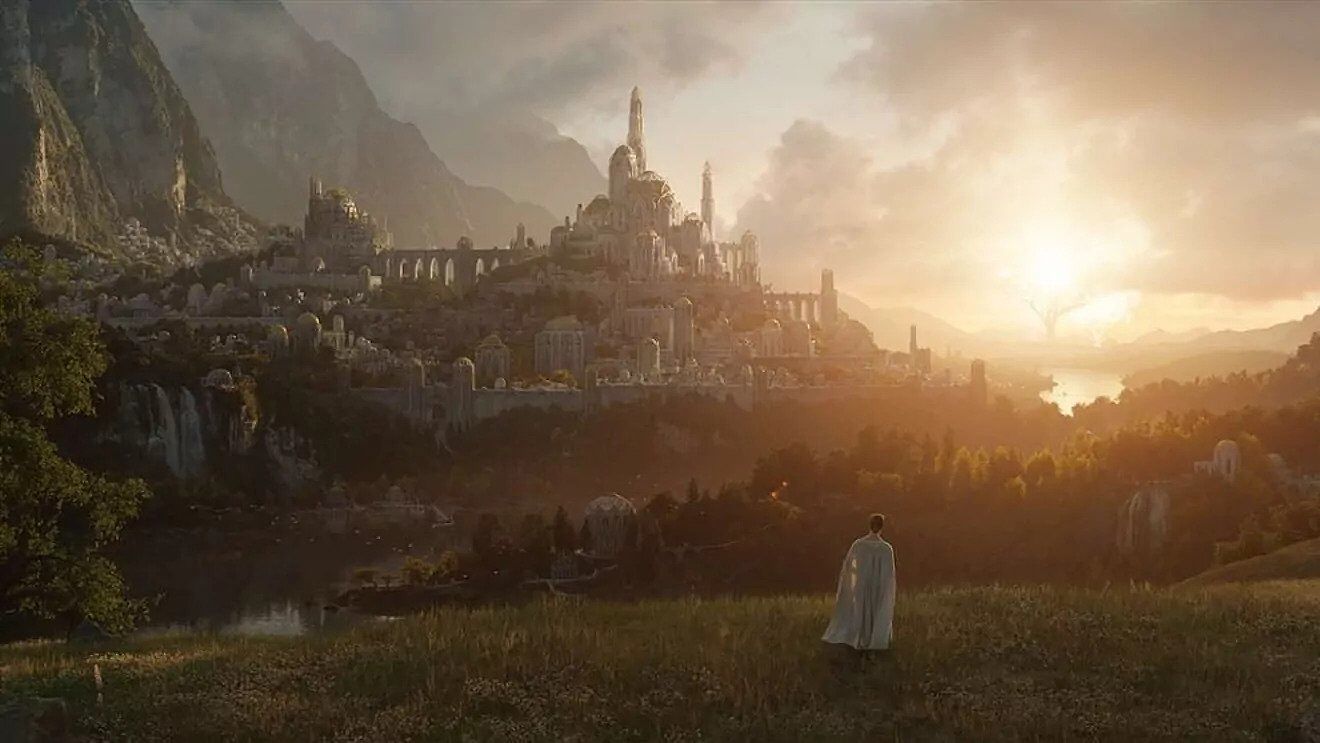