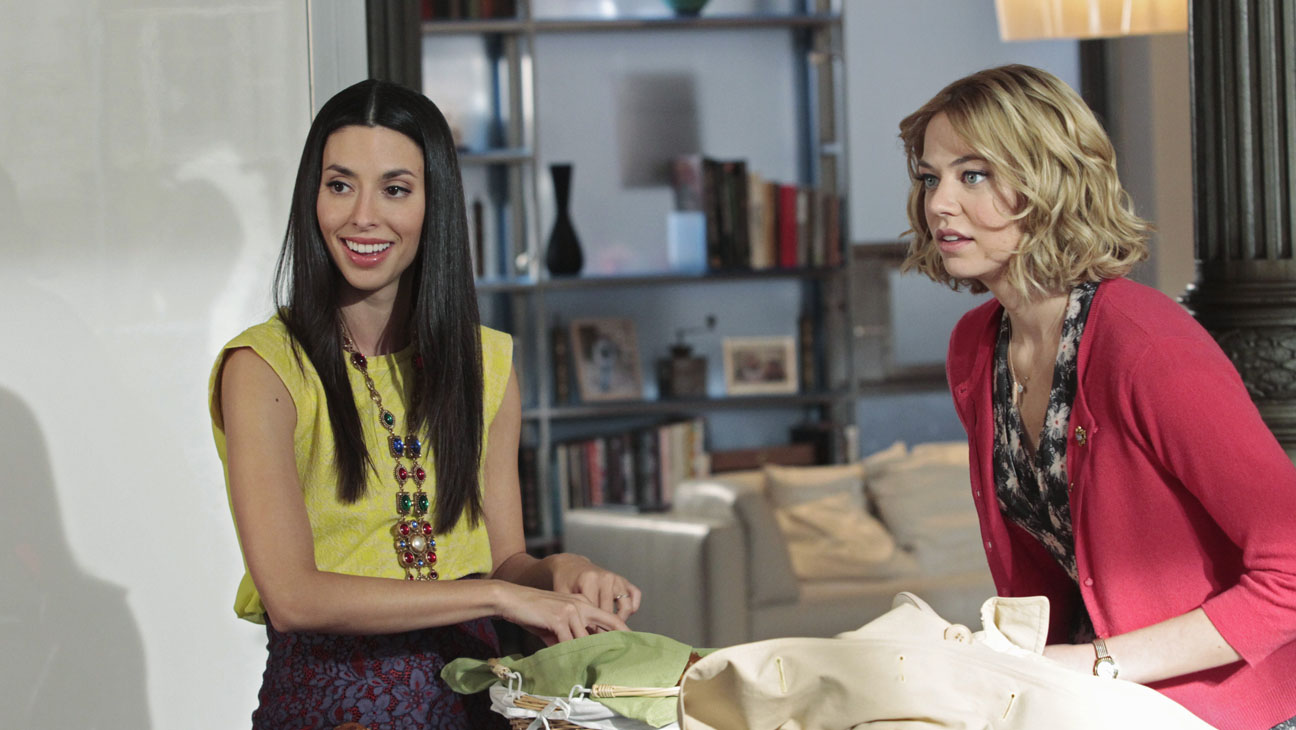 Manhattan Love Story is the first show to get cancelled by ABC.

The news was delivered late Friday, probably after all of the DVR ratings kicked in and after the series hit a new low with only 2.6 million viewers and a 0.7 rating. Next week, MLS and Selfie will be replaced by a Halloween special. The following week, ABC is doubling up on two episodes of Selfie to fill the time slot. No other plans for upcoming weeks have been disclosed.

Selfie has had slightly better ratings garnering a 1.1 with 3.8 million. I don’t think that will save it from the axe though…

The first cancellation took longer than usual,with MLS lasting a whole 4 episodes. Usually networks cancel after just 2 or 3 episodes have aired. Now, with DVR +3 and +7 rating  many networks are giving more chances and waiting a little longer to make the move. Delayed viewing can increase ratings considerably. New drama How To Get Away With Murder doubled in viewers with DVR ratings taken into account. Red Band Society saw similar victories, spiking 82% in +7 results. Therefore, it wouldn’t be in the networks best interest to cancel a show that is doing better in late views.

What does this mean for other shows? Well, some of them are in real danger.

Mulaney, Fox’s struggling comedy, had it’s episode order reduced to 13 instead of 16. The show was part of an “early pick-up” so those episode have already been shot and Fox doesn’t want to loose money by pulling it.

Usually when shows fall beneath a 1.0 rating in the 18-49 demographic, they meet their match.

According to ratings, several other shows are going to be joining Manhattan Love Story in the bin. Here are our predictions.

Doesn’t it seem like we were just in premiere week? Now we’re nearing cancellation week and sweeps. Oh, the TV world. Drop us a comment on Twitter @CraveYouTV and let us know which show you want to see saved!

NEWS FROM THE MARVEL CINEMATIC UNIVERSE!!!! 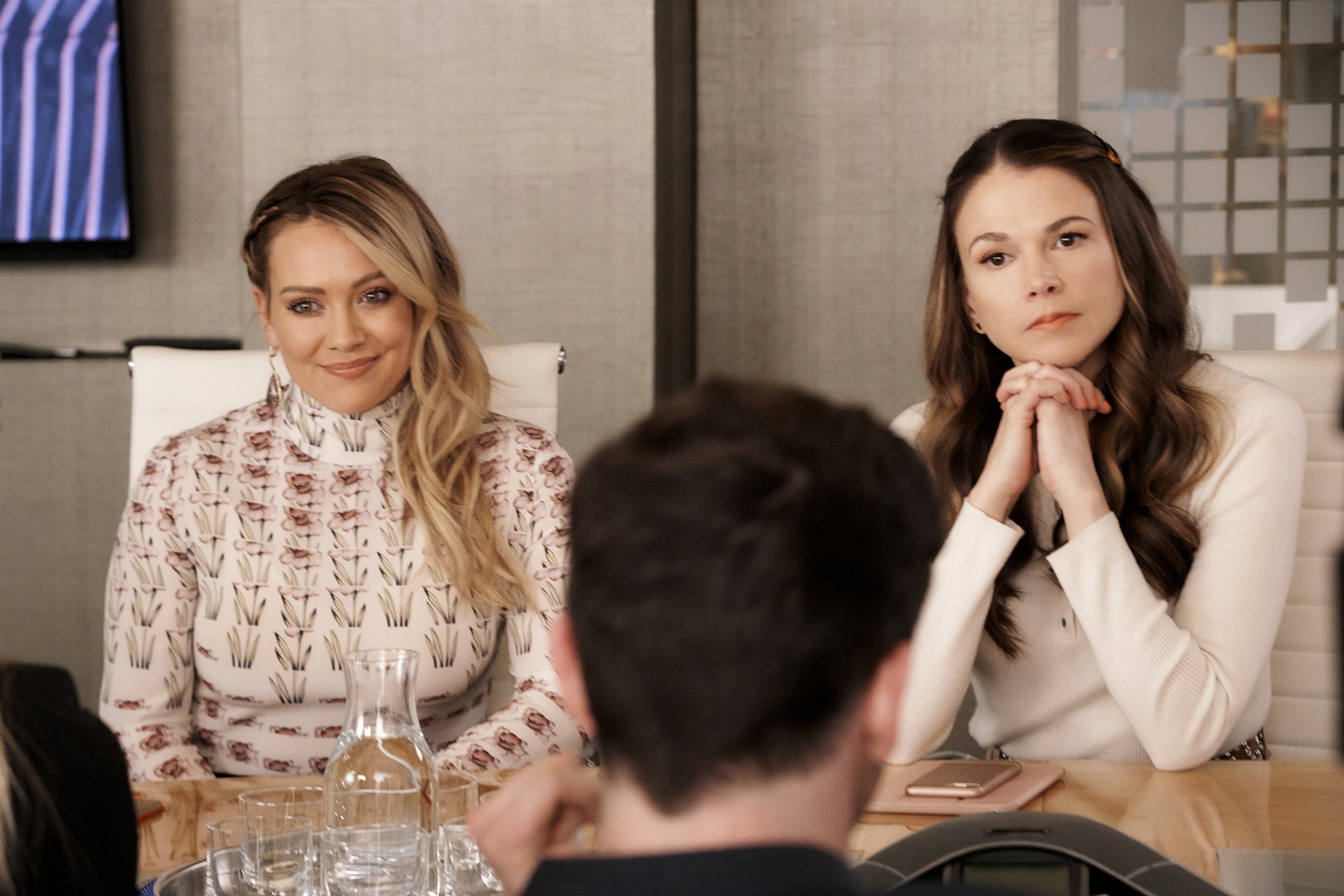 Younger has a new home.

After six seasons at TV Land, the hit TV show about Liza Miller, a middle-aged, divorced mom who lies about being twenty-something to restart her career in publishing, is moving to Paramount+.

ViacomCBS made the announcement during the streaming presentation on Wednesday.

Paramount+ is a new streaming service that will replace CBS All Access. on March 4.

The base tier will cost $5 and include ads. For ad-free streaming, the monthly price will set you back $10.

Now, that doesn’t seem like a lot, but if you’re an avid TV watcher, adding yet another streaming service to your monthly bundle might not be totally feasible.

The good news is that the 12-episode final season will also air on TV Land. The catch? It will run delayed likely after the series wraps, which means you might not avoid spoilers.

Pick your battles, I guess.

The move, while annoying for some, isn’t completely out of the blue. The series was supposed to the Paramount Network for its sixth season but ultimately stayed at TV Land.

With such a dedicated fan-base and so much potential, it doesn’t seem like 12 20-minute episodes are going to provide a satisfactory conclusion. And I don’t think I’m ready for Liza to finally choose between #TeamJosh and #TeamCharles permanently.

The seventh season was initially delayed due to the COVID-19 pandemic, but the cast has been busy filming in New York as of late.

And that’s why fans were able to get a sneak peek at the upcoming season:

As Liza says, “embrace the past, accept the present, and keep moving forward.”

While it sure does seem like Liza picks Charles in the end, Sutton Foster promises that the final season will bring “all the emotional, all the laughs, and all the drama defined Younger and have made it the success it is.”

Back in March, it was announced that Duff would be getting a spinoff based on her character Kelsey Peters.