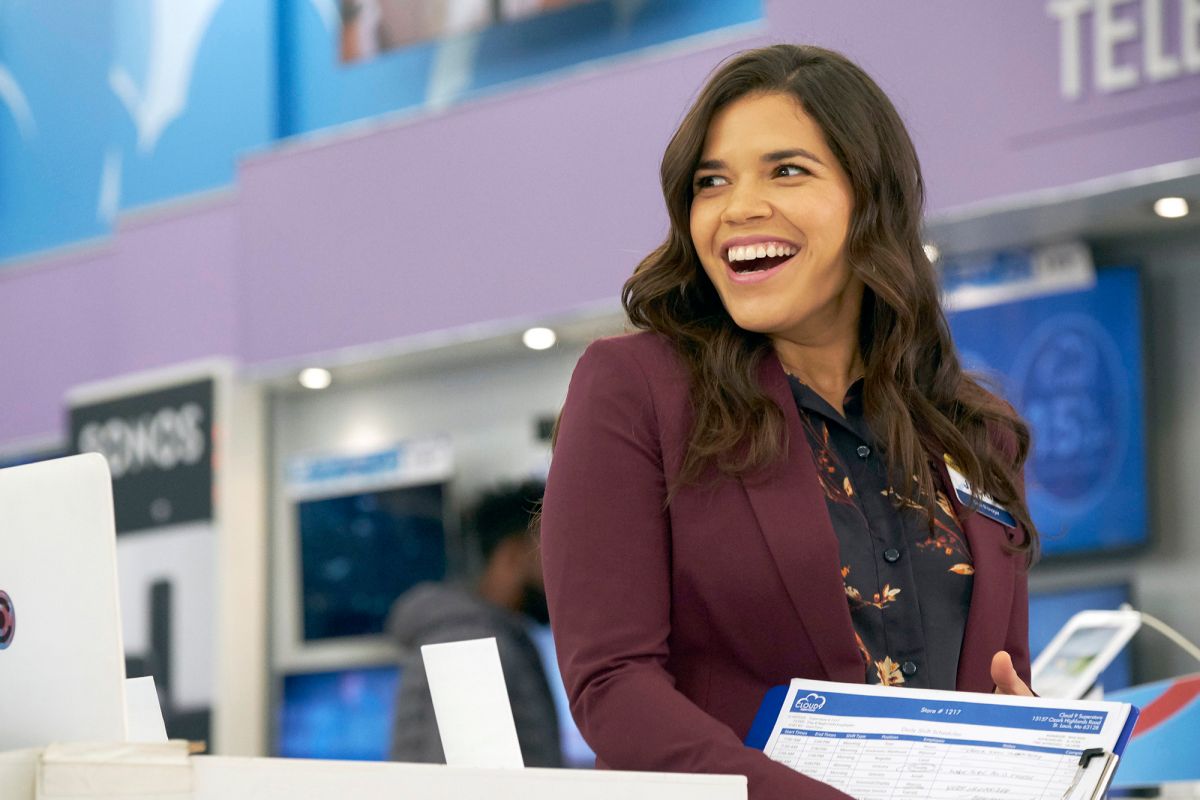 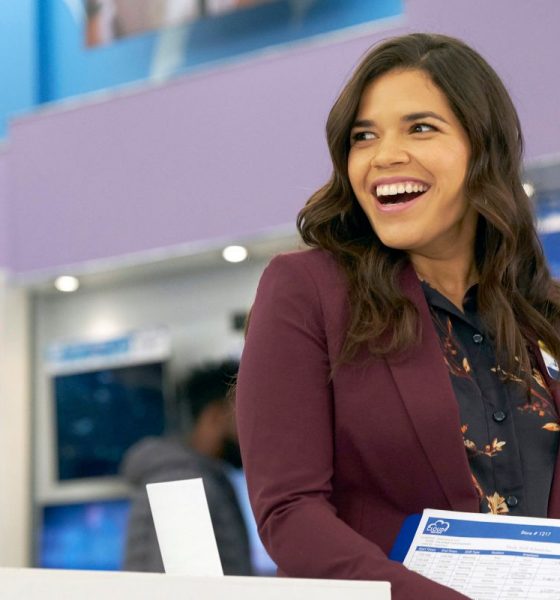 Fans of Superstore recently celebrated the show’s renewal for a sixth season, but now some sad news is coming their way as it was announced that America Ferrera is leaving the series!

It’s quite a surprising move considering the show’s success, that it’s highly-rated, and that Ferrera stars on the series and serves as executive producer.

Following the news, she released a statement on her Instagram, ” The last five years on Superstore have been some of the most rewarding, enriching and enjoyable years of my career. Producing, directing and acting with this wonderful cast and crew has given me opportunities to grow as a person and storyteller. I’m so grateful to my partners at NBC and Universal Television for the support and belief they have always placed in the show, and I’m most thankful to the brilliant Justin Spitzer for creating the funny, smart and relevant world of ‘Superstore’ and inviting me to be a part of it.”

The last five years on Superstore have been some of the most rewarding, enriching and enjoyable years of my career. Producing, directing and acting with this wonderful cast and crew has given me opportunities to grow as a person and storyteller. I’m so grateful to my partners at NBC and Universal Television for the support and belief they have always placed in the show, and I’m most thankful to the brilliant Justin Spitzer for creating the funny, smart and relevant world of Superstore and inviting me to be a part of it. As I start the next chapter for my family and career, I wish only the best, and much continued success, to my beloved Superstore family.

She also included some nostalgic photos from her time with the series.

Her cast-mates were obviously heartbroken with many taking to social media to say that the show will “never be the same.”

America will make her last appearance as Amy, store manager of Cloud 9, on the April 16th season 5 finale.

She first appeared in the role when the series began in 2015.

It’s unclear how they’re going to write her character off, but let’s hope they do the actress, her character, and the fans justice.