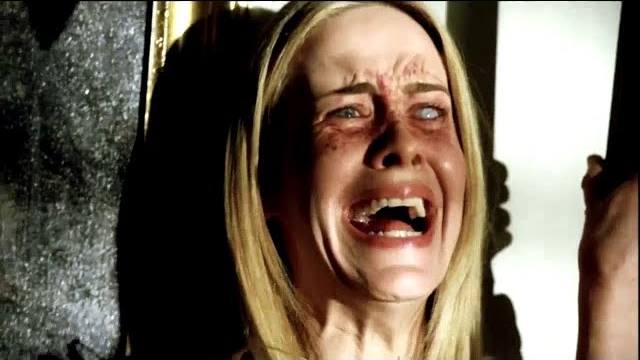 SO much as happened since I left off on AHS. The zombies attacked, Cordelia was left blinded, we found out that Madison was not the next supreme, and a witch was burned on the stake. Yeah its been a while!

In this weeks episode, we are introduced to the AxeMan, a murder in 1919 that killed people with his Axe. He loved jazz, and would write in the newspaper that any house that wouldn’t play jazz, is asking for death. He was eventually taken down by the witches of Miss Robicheaux’s Academy, and now his ghost is out to kill women of NOLA.

The girls take it upon themselves to find Madison, and use a spirit board for some help. Queenie wants no part in this, but Zoe reassures her that this is a coven, and they need to stick together. While asking the board questions, it turns out they aren’t talking to Madison, but the Axeman! Zoe wants to release his spirit so he can tell them where Madison is, but Nan and Queenie know that, releasing spirits can only lead to bad news. Of course Zoe doesn’t listen. The board leads Zoe to the attic, where Madisons dead body lays, and now she is faced with a new situation on her hands. Who killed Madison? (We already know it was Fiona.) But they think its Spalding, and he takes the blame.

Our lovely supreme has cancer, and has to go through treatment. She is doing it for Cordelia, since she’s blind now, someone has to watch her. But at the hospital, she realizes that she can mind read. She never had this power before, and is wondering if its the medication. But Cordelia has the new power of seeing things when people touch her. Every time Hank touches her, she sees his affair. When Fiona touches her, she sees everything she did. Creepy stuff!

Misty May is still living in the woods, helping the dead come back to life, and Kyle pays her a visit. I was wondering where he has been! He’s filthy and she offers to give him a bath. He goes ape shit because she starts having flashbacks to when his mom molested him. Zoe comes to the rescue and takes him, and Misty may back to the house.

Zoe uses Misty’s powers to bring people back to life on Madison, and just like magic, and a whole lot of pushing on her dead body, Madison is back to life, and really wants a cigarette. We also learn that Hank is actually a witch hunter, working with our favorite voodoo mistress Marie Laveau. She wants all of the witches dead, and she wants Hank to finish the job ASAP!

In the end, the axeman’s spirit is released after he turned the house upside down! Madison is now alive, and Fiona is loosing her hair due to kemo. Oh, and the Axeman is out and about, and ends up flirting with Fiona. Can’t wait for next week! 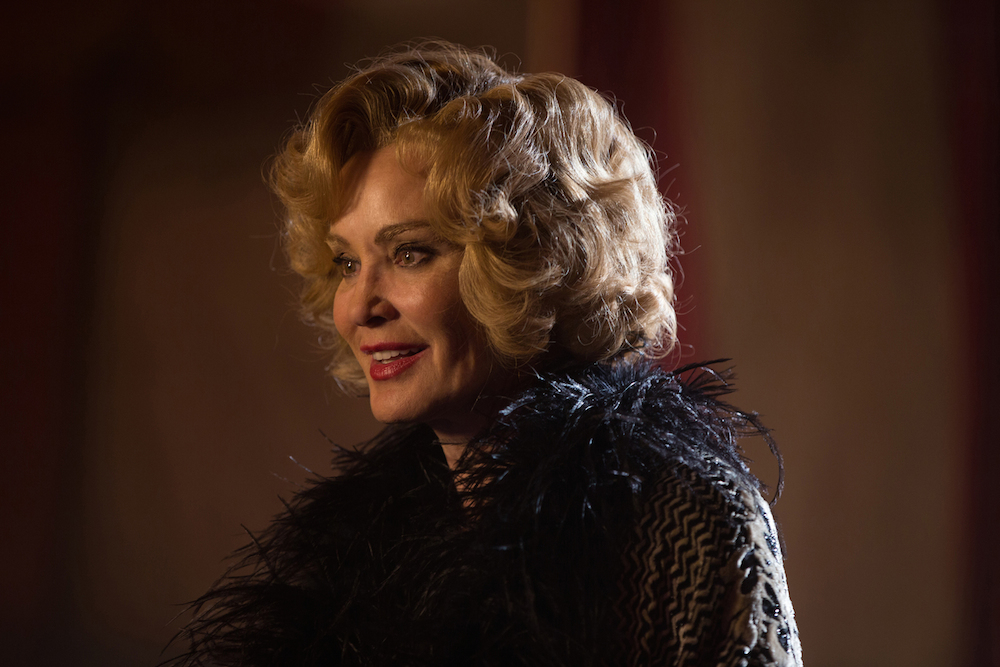 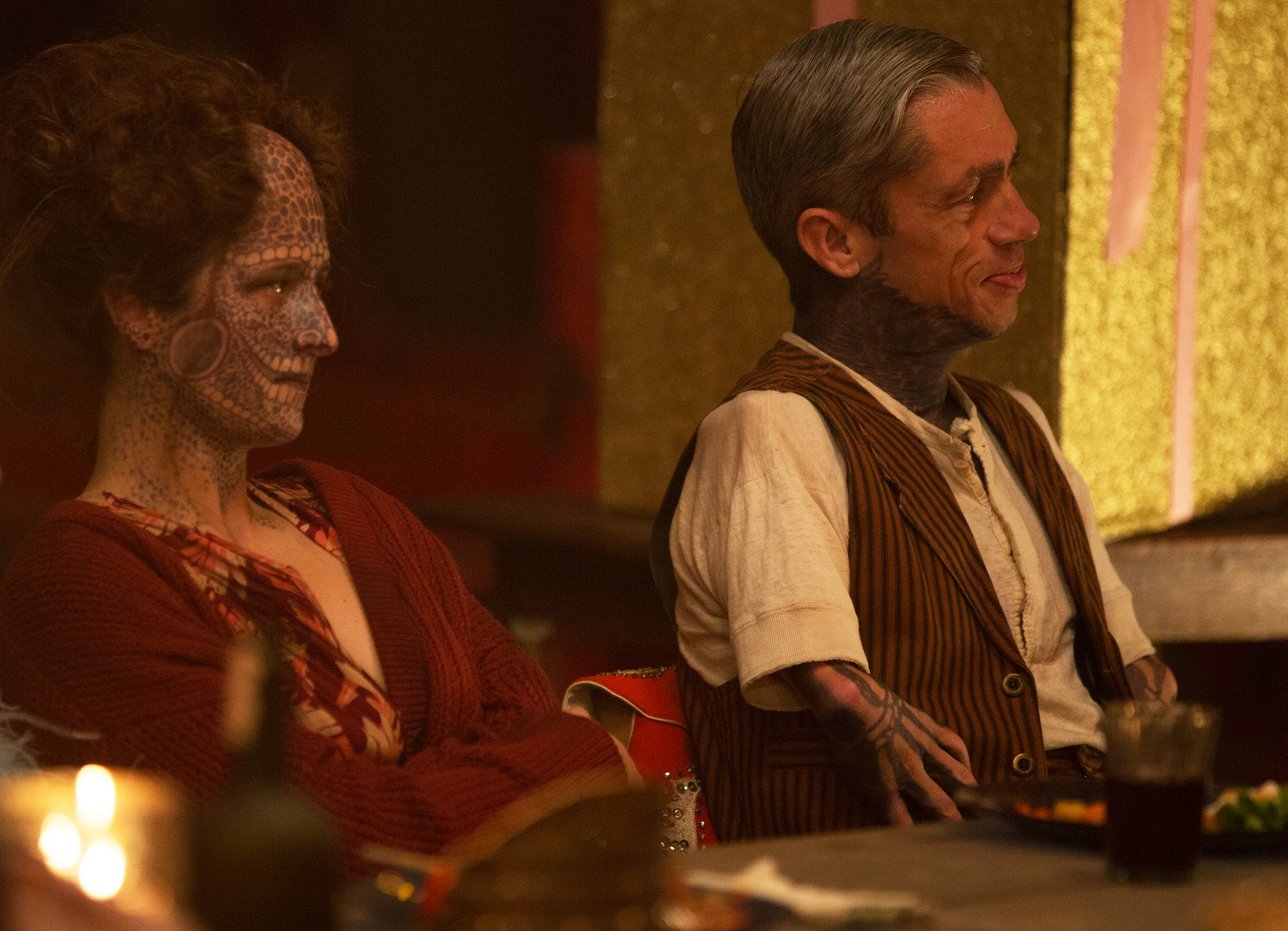