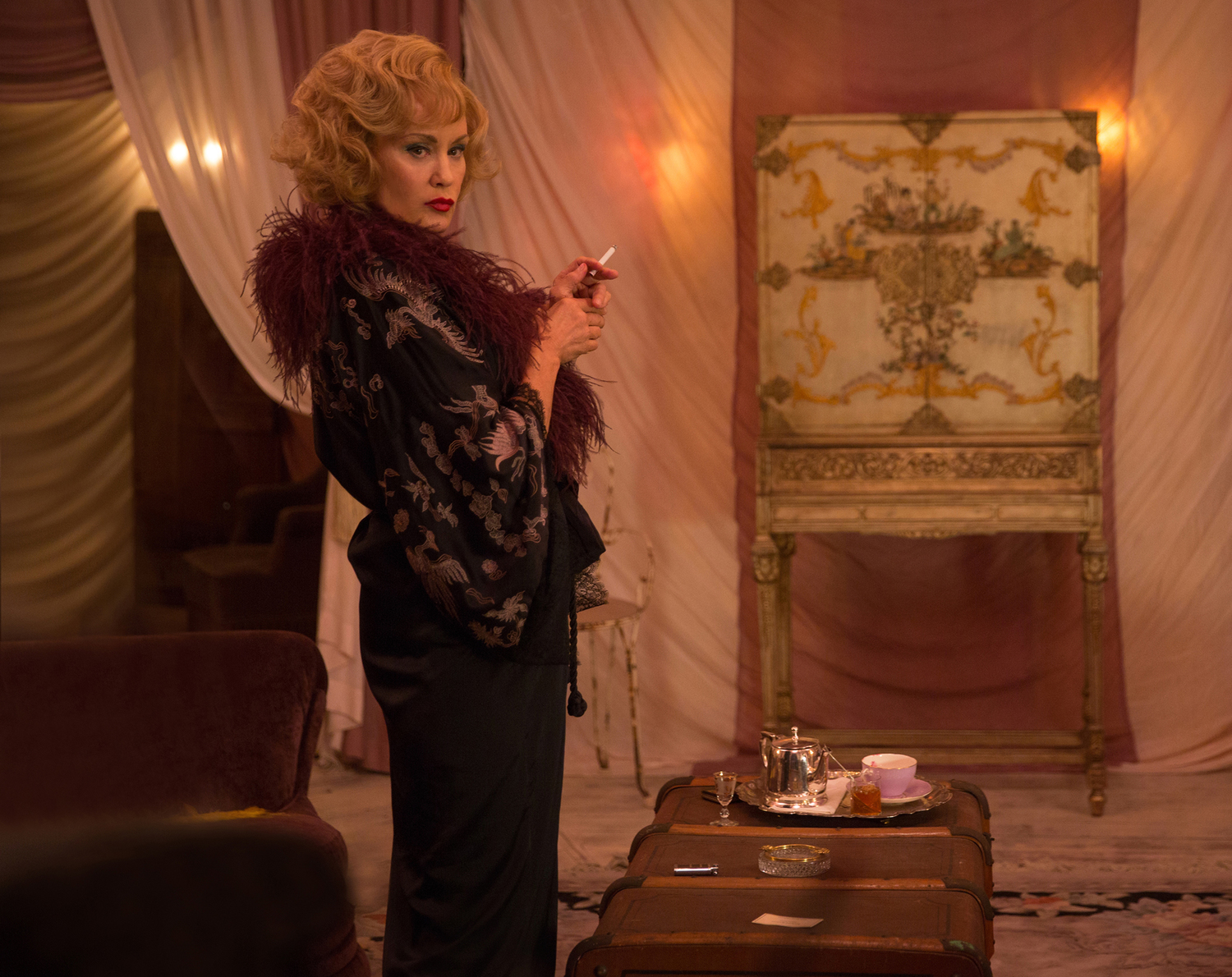 Good evening freaks! It’s been a long couple of days (Birthday weekend, and my charger exploding) but I haven’t forgot about you, or about last weeks episode of AHS. Pink Cupcakes was all about our inner fantasies and the fantasies about freaks. The episode started off with Stanely’s fantasy where he is a guest at a horror gala. During the episode his fantasies are the most vivid and he has a master plan up his sleeves. He wants all the wealth from selling the entire Cabinet of Curiosities to a corrupt museum of natural oddities, and has no chill. He will gladly kill everyone to get his way. This could be a problem for the group. Lets dive into the episode where also get to know our freaks a little bit better. Elsa: Elsa has been having a rough couple of days. We learned that not only does she want to be a star, she wants to be immortalized in films. That won’t be happening anytime soon since her performance didn’t draw enough attention from the crowd, who gets bored. It’s actually pretty sad to watch. She’s determined either way, still hoping for her own show.


Desiree: Desiree steals the show, with her captivating story.  It all starts with her relationship with Dell, in which she isn’t happy. They have been on the rocks and she feels trapped. She feels like her label as a freak has set her back in life. After being sent to the hospital we learn a few revelations. She isn’t androgynous, she’s 100% female, and what Desiree has mistaken for a penis her entire life, is rather a over-developed female genitalia.  They say a simple operation could fix her for good. When she tells Dell, he isn’t happy about it. She eventual leaves him and swears she’ll one day find a real man!

Bette & Dot:  When it comes to our favorite conjoined twins, Stanley is also promised their own TV show, The Tattler Twins Hour. He went through all the trouble to bake them a pair of poisoned cupcakes, but the girls decline, which was smart because we saw all the crazy things that would have happened if they didn’t.

Dell falls for a prostitute named Andy, and its pretty sad to watch.

Dandy shows us what he’s really capable of, and I can’t wait to see his master plan thought out.

Dell finds a way to trap Desiree again, and threatens the doctor that gave her the good news that if he tries anything, he will kill their family. 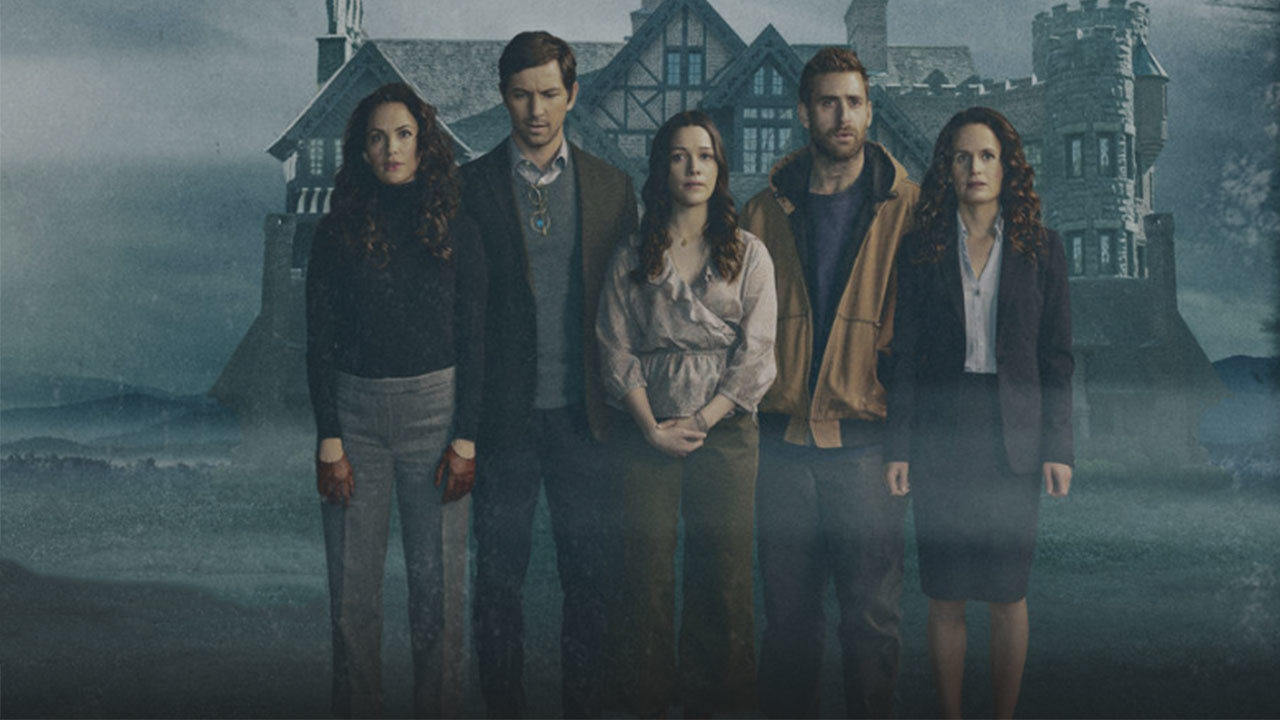 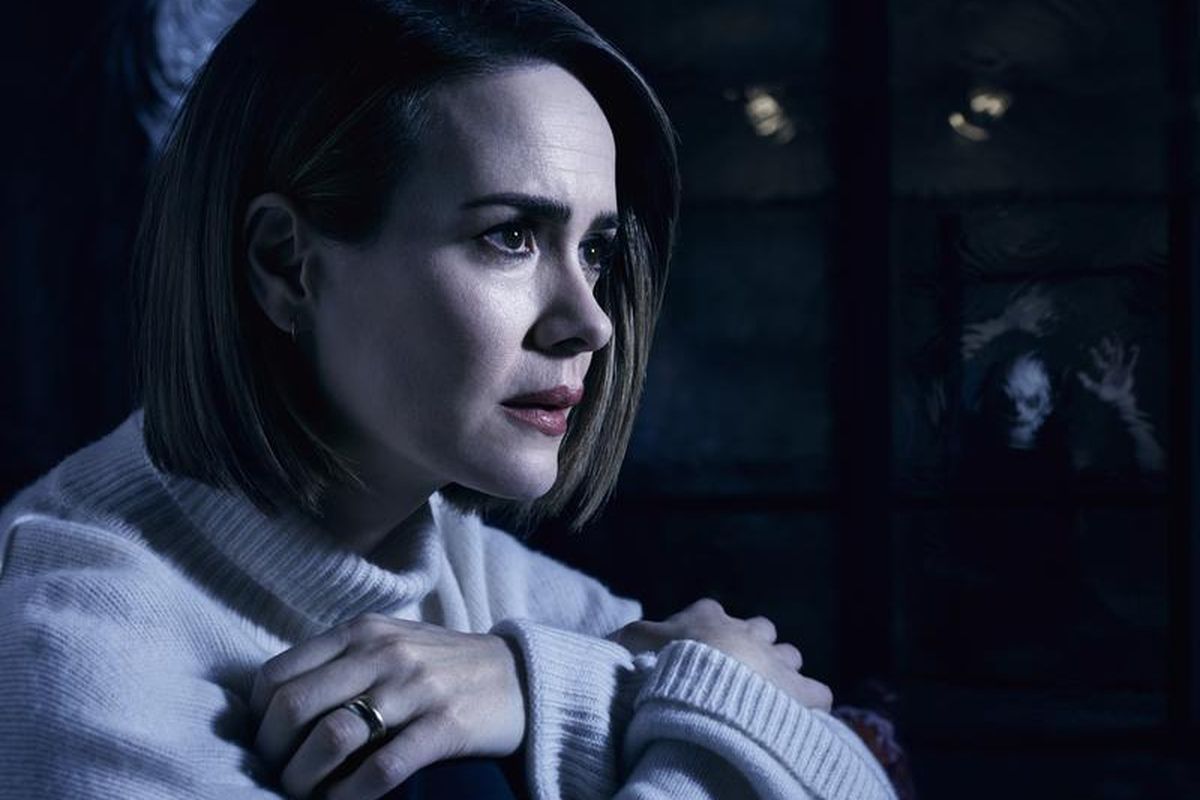