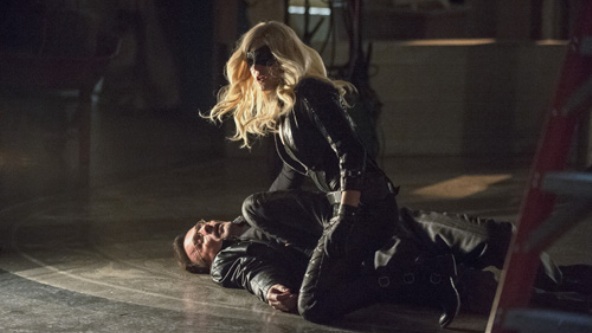 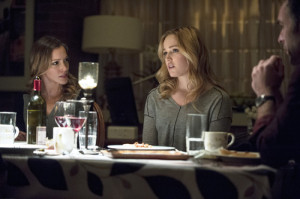 After a two-week hiatus,thanks to the Winter Olympics, we finally have our favorite vigilante back! But he’s not alone, the Black Canary looks like she’s going to stick around for a bit.

Now that everyone knows that Sara is back from the dead, Daddy Lance thinks it’s a good time for a family dinner. I mean, when was the last time we saw Mamma Lance? Exactly, you can’t even remember can you? This cannot be good. The table drama was at an all-time high. Dinah Lance has another family. Yup, Sara and Laurel are not her only kids. How long did she think she could keep this from them, or did she never expect to come back to Starling City? The way Laurel and Oliver look at each other during dinner has Laurel on edge. She thinks her newly found sister and ex-boyfriend are back at it again.

What do you know, Laurel and Ollie break up. Again. Laurel may think she has the upper hand, but Oliver is not allowing it. He’s done chasing her and proving himself. He can’t continue to have so much girl drama in his life, especially with Slade and the superhuman serum out there. He needs to remain focused on the task at hand. 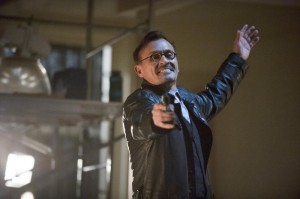 The Clock King makes an appearance in this episode. William Tockman may not have any super powers but his impeccable timing makes him extremely dangerous. His hacking skills are even better than Felicity’s as we watch him try to destroy the Arrow Cave technology before being taken down.

Slade finally makes it known how dangerous he can be. We see him coming into Oliver’s home and having a meeting with Moira, and it’s clear that Slade is out for blood. What does he want from Oliver? Shadow cannot be the only reason Slade is out for revenge.

Thea is becoming suspicious of Ollie and Moira and thinks they’re hiding something from her. She may be on to something. How long will the secret of who her father is be hidden and what will happen when she finds out? Find out Wednesday at 8/7C on the CW! 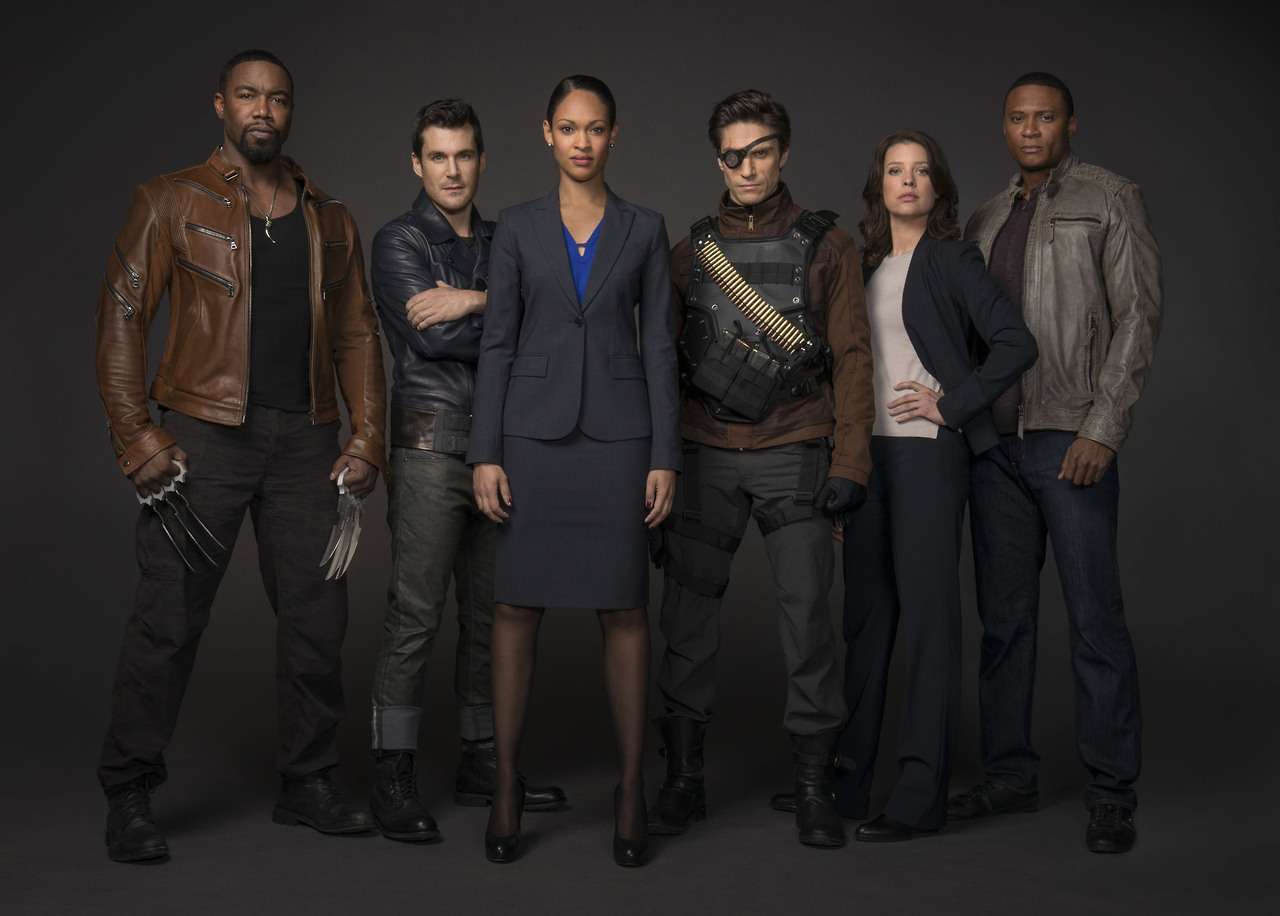 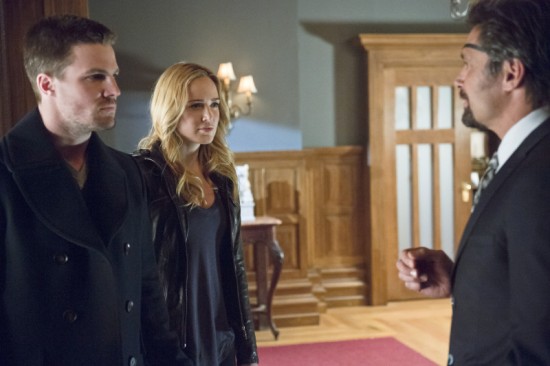 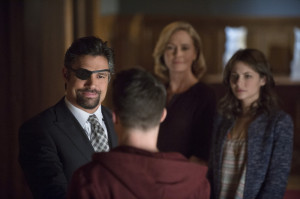 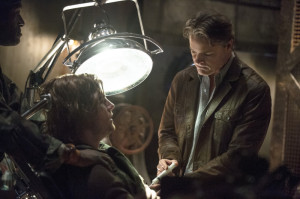 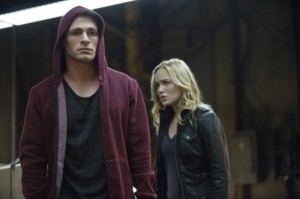