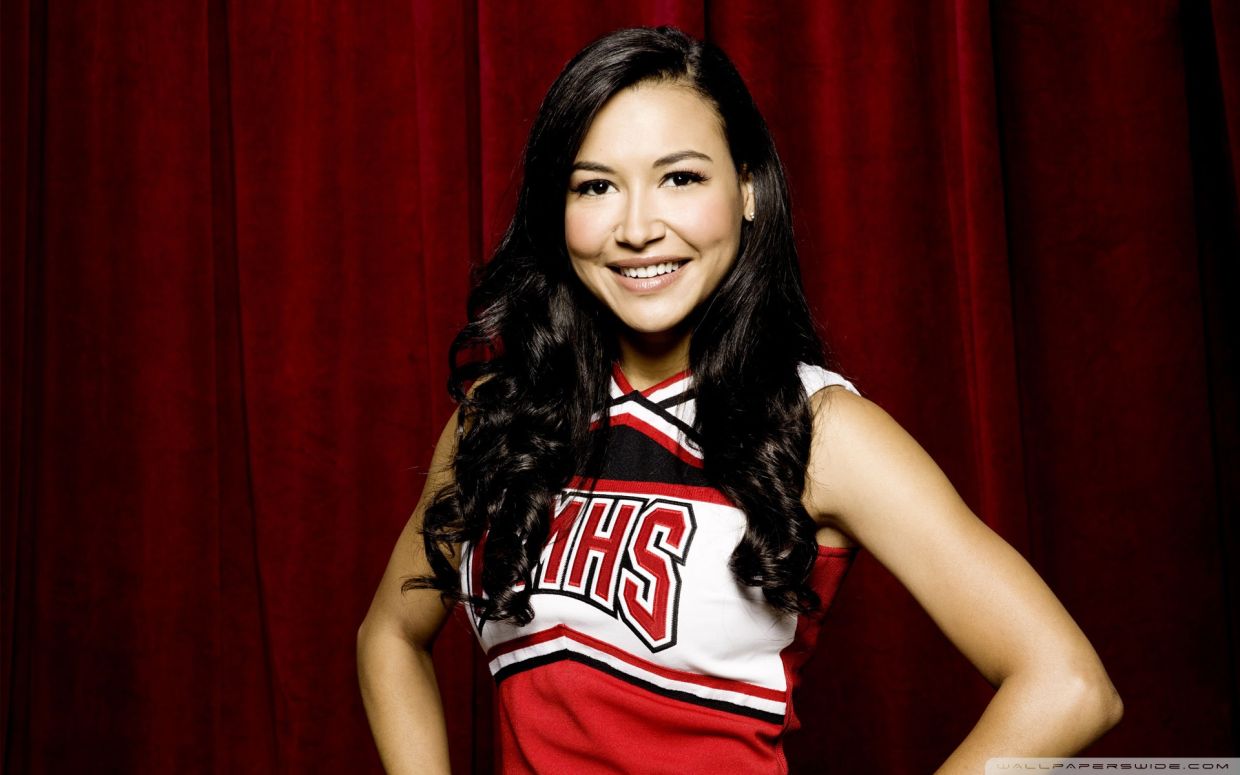 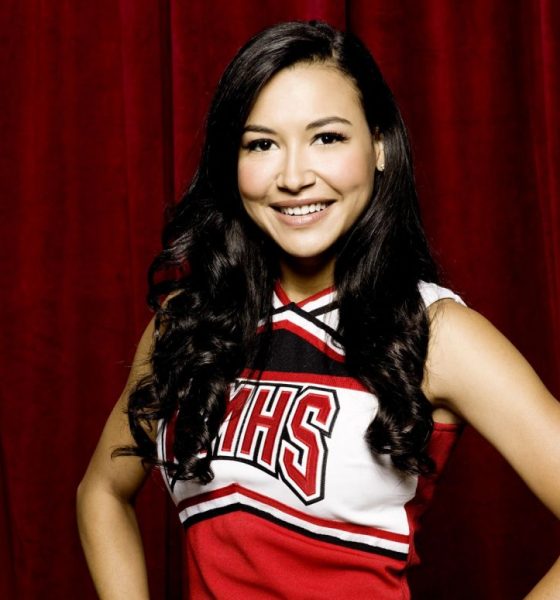 A body has been found at Lake Piru, the Southern California lake where former Glee actress Naya Rivera was reported missing, according to authorities.

The Ventura County Sheriff’s Office made the announcement on Monday, three days after search and rescue efforts began. Authorities have not confirmed the identity of the body, but TMZ is reporting that it is Rivera.

“A body has been found at Lake Piru this morning. The recovery is in progress. There will be a news conference at 2 pm at the lake,” they tweeted. The conference will happen at 5 pm ET.

A body has been found at Lake Piru this morning. The recovery is in progress. There will be a news conference at 2 pm at the lake

The 33-year-old actress has been missing since Wednesday. She was last seen on CCTV footage getting into a rented pontoon boat with her 4-year-old son, Josey Dorsey, who was found sleeping on the boat alone without his mother by another boater.
After search and efforts failed to turn up a body after 24 hours, authorities said she was “presumed dead.”
Divers and specialty teams are using sonar equipment and specially-trained dogs to search for the actress but explained that the murky waters with a visibility of roughly 2 feet have made it difficult, per CNN.
Authorities ruled out a suicide, per Just Jared.
If declared dead, Rivera, who played Santana Lopez, would be the third Glee cast member to die in her 30s. Cory Monteith passed away at 31 in 2013 from an overdose while Mark Salling committed suicide in 2018 at the age of 35 after pleading guilty to child pornography.
Jane Lynch, who played Sue Sylvester on the series, tweeted her condolences likely confirming TMZ’s report of Rivera’s death.

Rest sweet, Naya. What a force you were. Love and peace to your family.