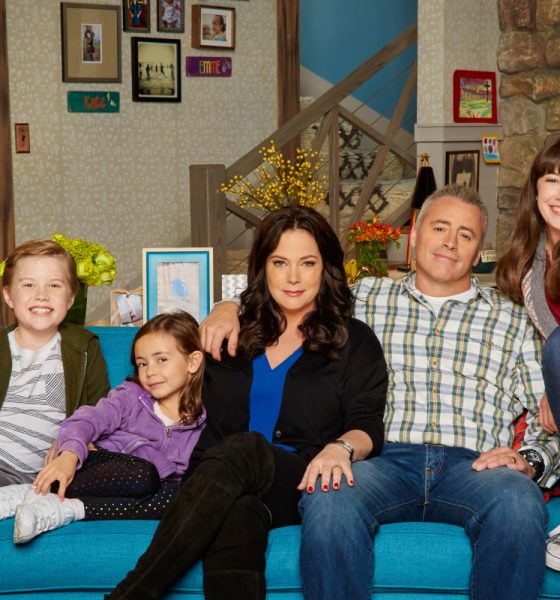 CBS is trimming their schedule ahead of the upcoming fall season, and it’s costing them plenty of beloved shows.

God Friended Me was the first on the chopping block as it was cancelled after just two seasons. A two-hour season finale aired on April 26th (you can read the review here).

Several other shows have suffered the same fate as CBS shows absolutely no mercy in their decision.

Freshman series Carol’s Second Act will not see another day, though, that’s not entirely surprising as it was the network’s lowest performing series.

Newcomer Tommy is also out alongside Broke, and long-running and well-performing series, Man With a Plan, led by Matt LeBlanc.

Pauley Perrette’s return to CBS started off strong but began waning averaging only a 0.7 in ratings.

And despite the cancellations of some of our favorite shows, CBS is thriving in the coronavirus pandemic.

For the week of April 27- May 3, it dominated the list of top 20 shows in primetime. Check out the stats below: