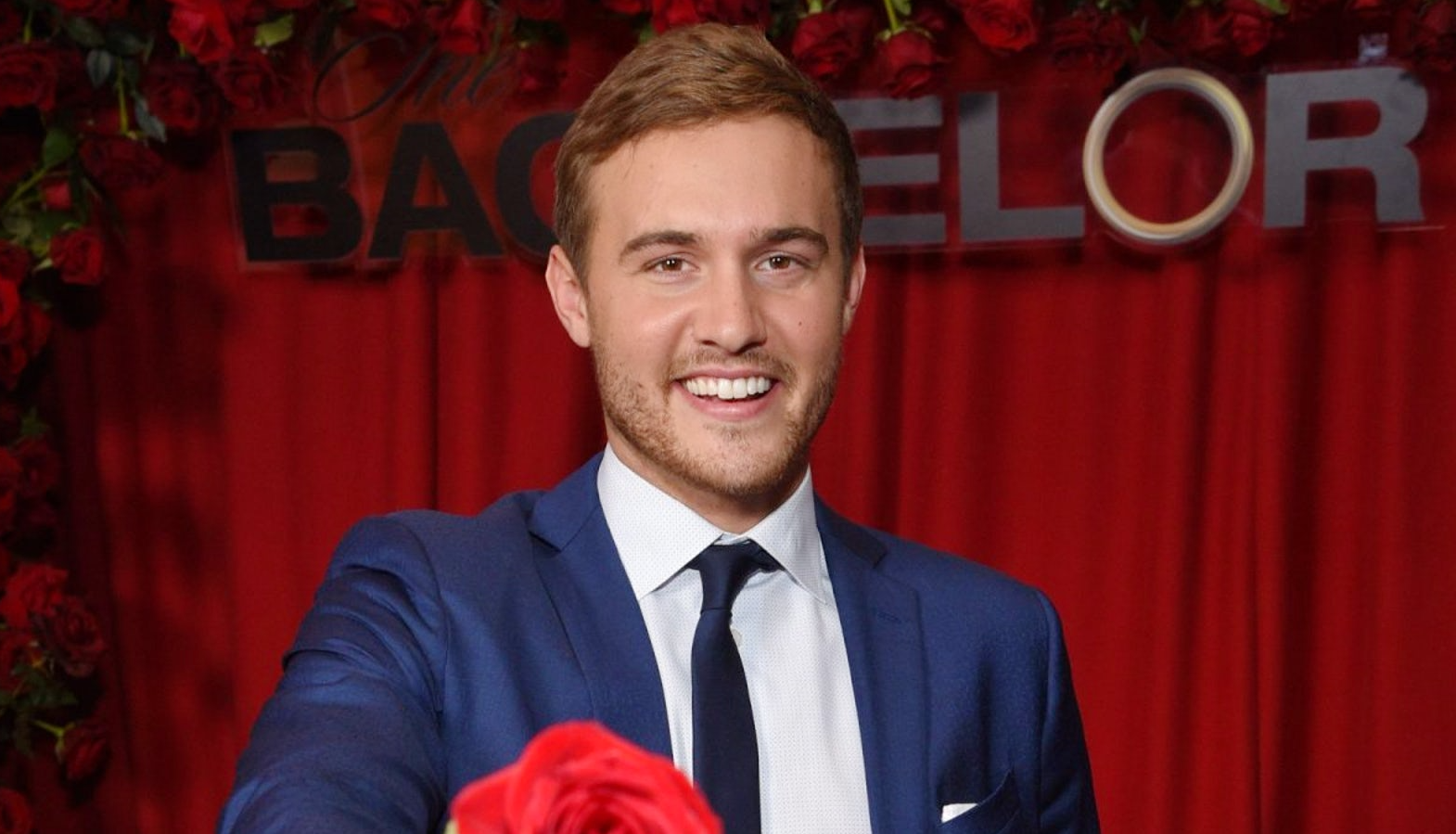 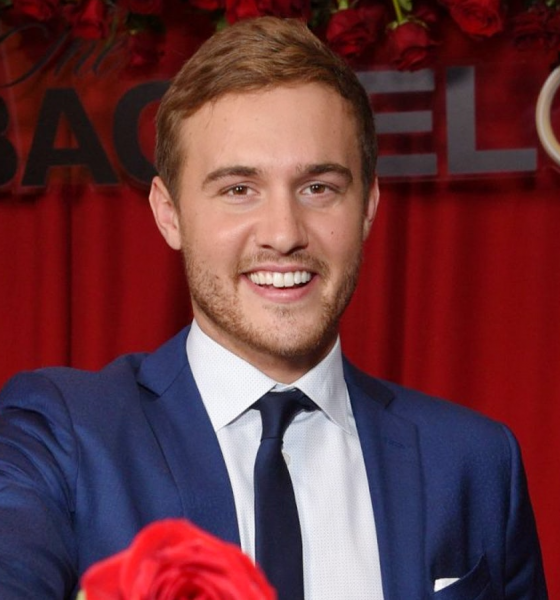 4 Wild Bachelor 2020 Theories: Does Peter Weber End Up With a Producer?

How is Peter Weber’s season of The Bachelor going to end?

That’s the biggest question this season and even now, as we’re down to the final four, it remains a big ‘ole question mark.

Fans have absolutely no idea which lady he’s going to ride off into the sunset with, and the lack of spoilers is causing some fans to go into total meltdown mode.

However, it has also inspired some pretty interesting (and a few plausible) theories.

Here are some of our favorite theories… beware: spoilers ahead

Venmo Theory: If you owe people money, chances are you’re close to them, so sleuthing fans took to Venmo to dig up some clues. They checked out Peter’s Venmo and found that Hannah Ann’s Venmo is still private, but everyone else is public again. (Women’s Health confirmed)

Furthermore, Peter is also private. Look, this could be a coincidence, it could be that Hannah Ann doesn’t want people to see her transaction history, or it could be because she’s over there sending Peter receipts!

I did some detective work last week and Pilot Pete is friends with Hannah Ann on venmo. So I’m calling it that she will be the winner.

It’s the Producer: This might be my favorite theory simply because it explains why Peter hasn’t committed to any of the ladies this season. The theory popped up on Reddit and claims Peter ends up with The Bachelor producer Julie LaPlaca. The series has been teasing an “unexpected ending” with Peter looking like he’s going to throw up, and this would be the definition of unexpected.

You’re probably sitting there thinking, “wait, huh?” but honestly, this theory holds some weight, so hang in there!

For starters, Peter and Julie spent New Year’s Eve together with their families!

New Years Eve lunch with the gang at Carmine’s

There’s also a photo of Julie in New York and Peter can be seen behind her. Hannah B. drew attention to it by commenting that she “approves…” um, of the relationship? We know Peter was there to promote The Bachelor but why was Julie there unless they’re… ding-ding.

And then, there’s this photo, which I mean, come on! He hasn’t smiled like this with Kelsey, Hannah Ann, Victoria P, or Madison.

Just imagine the juicy drama if he ended up hooking up with a producer in the shower.

Entertainment Tonight asked ABC executive Rob Mills about the Peter & Julie theory, and he didn’t confirm it, but he didn’t deny it either.

Here’s what he said: “Well, I hate to get in the way of a good rumor, so I’m not going to confirm or deny about whether he ends up with a producer! I don’t know how we’d ever top that though! But, it is crazy. What we’ve seen about the finale over the years is that the ‘finale’ is really on that night when the show goes live. There’s a lot of craziness, it’s a roller coaster, but I would say even now the roller coaster hasn’t ended, and it won’t end until after After the Final Rose.“

However, Reality Steve said no chance whatsoever… so do with this what you will!

Gonna make this as simple as possible for every1 since it’s all I get asked now: It’s garbage, there is absolutely nothing to this, it makes zero sense & people are desperately grasping at straws bc the ending isn’t out yet.

Hope that clears things up. https://t.co/ZFjdFSDJSz

Bring Her Home: Peter’s mom yells this in the dramatic and stressful previews, which has left fans assuming that she’s referring to Madison Prewett Or Hannah Brown. They’re the only two ladies who have had a chance to make an impact on Peter’s mother.

However, Peter’s final two will meet his family before the finale meaning that this snippet could be from after Peter’s mother got a little more acquainted with the other contestants.

But man, Barbara is passionate. Reality Steve said the final two are Madison and Hannah Anne. He also believes Peter is leaving Hannah Brown in the past.

Pregnancy: There’s also another theory floating around the one of the contestants gets pregnant and it’s the bombshell that Chris Harrison drops on Peter in the finale when he looks like he’s going to throw up and faint at the same time.

“I’ve heard that. I’ve heard two people might be pregnant,” Peter laughed and told Access Hollywood. “It’s like, whoa, one’s not enough. Okay.” He called the theory “hilarious,” which is essentially his way of shutting it down!

Who do you think Peter Weber chooses in the end?

Tell us your pick in the comments section below!

See all the best tweets and memes from Monday’s episode right here!