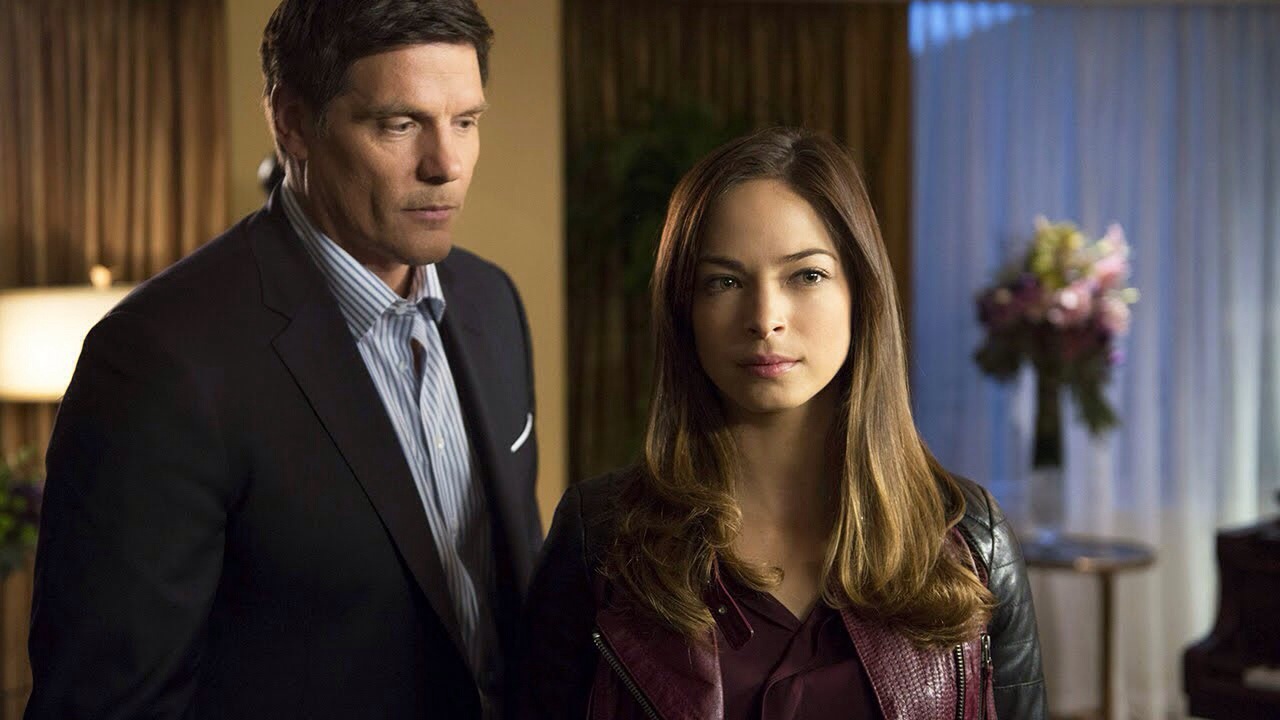 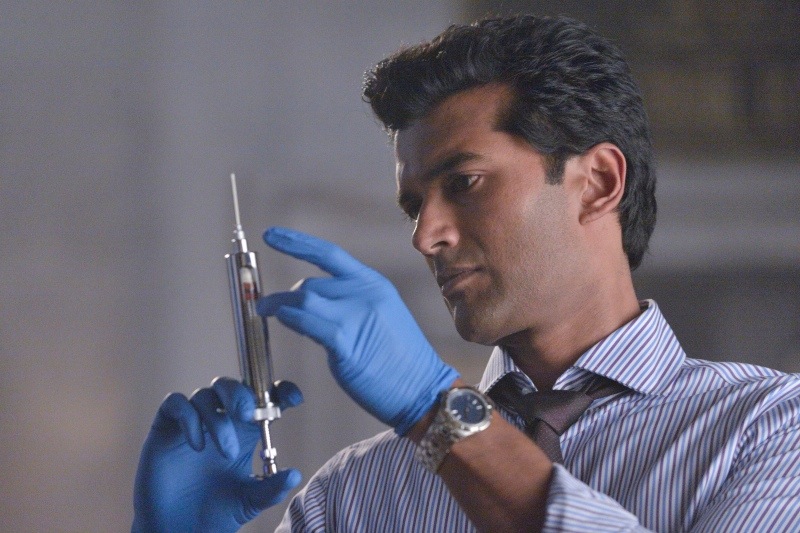 After Catherine found who her father was, we expected her to storm into the FBI and ask the hard questions. Where were you? Who are you? Why have you stayed in the shadows for so long? How could you leave me? Why didn’t you ever tell me the truth? How did you know my mother?

All the pieces to the puzzle are starting to fall into place for Catherine. But we didn’t get any answers to the questions, in fact, we just got more questions. What is Reynold’s history and what is motivating him to control Vincent to finish off all the beasts. The Beasts were created by Catherine’s mother, could this mean that she’s still alive|

This list of beasts is starting to be concerning. Vincent has been going through life hunting down and killing every beast that comes within grasp. Will Vincent be the last beast on the list when the rest are terminated? FBI Reynolds seems to want ALL beasts rid of, but does that mean his daughters beau will have to go too? 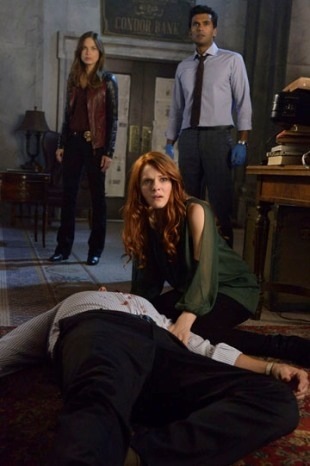 Every week has shown a new beast, and this week was no different. This beast is a father who experienced the same strain that Gabe was given. Although Gabe’s theory of flatlining a beast to turn him human again didn’t work with the fire beast, maybe it will work Winsor. But when the father beast starts to react in the middle of flatlining, Vincent rips out his heart. So much for saving the beasts. But maybe there’s a chance that the beasts can be saved. We were shown in the last few seconds that Winsor’s daughter has some of the beast DNA in her. Will the daughter, Tori, turn into something the FBI and Vincent needs to keep tabs on? Will she avenge her father’s death?

Then we have Vincent and Catherine, the ever-changing love sage. What will happen when Vincent realizes that he’s working for Cat’s real father? Will that change their relationship? Especially when both Vincent and Cat realizes that Catherine’s biological father is the reason that Vincent’s memory was erased. If Reynolds is capable of capturing and reprogramming Vincent, what else is he capable of? Murdering Catherine’s mom perhaps? And maybe even he ordered Catherine’s father to be pushed in front of the car…

What do you think? Let us know your comments below!

Don’t forget to watch Beauty and the Beast, Monday nights at 8/7C on the CW.

Beauty and the Beast: “Guess Who’s Coming To Dinner?” Preview