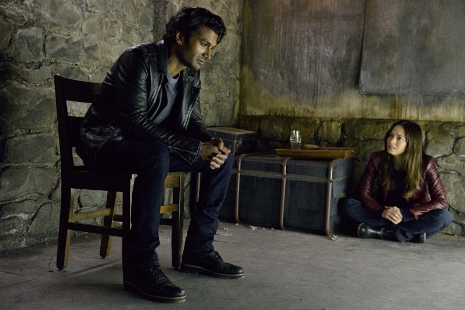 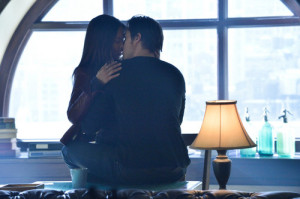 Here it is, the last episode of the first season of Beauty and The Beast and I’ll be the first to say that it was by far the best. There was a lot of information and story throughout the episode that kept us at the edge of our seats. The moment you thought you had it all figured out, it completely did a 360 on you. 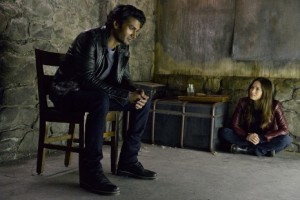 Gabe Lowan. Our nice guy turned villain. We found out in the previous episode that he was willing to do anything to cure himself even if that meant killing Vincent. He kidnaps Catherine to gain the upper hand, but that proves void when Vincent and JT kidnap Tyler. Or so we thought. Gabe was too willingly eager to give up Tyler and show that he had no weakness that Vincent took things into his own hands. Meanwhile Gabe pours out his life to Catherine and attempts to help her save herself as he turns into a beast. The ‘nice guy’ didn’t leave us after all.

JT somehow always has a straight head andanalyzes facts before jumping to conclusions. He finds that Gabe’s drug is starting to cure the animalistic qualities and is changing Vincent’s DNA back to a normal human being. The only thing that can reverse this though is if Vincent’s immune system is compromised by a virus or immunization. He and Tyler have a moment where they bond over science before she knocks him out with a pole. It’s a shame the new bad guy shoots her, I would have liked to see if any chemistry grew between them. 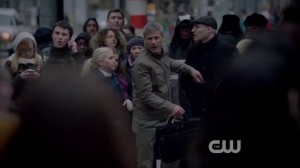 Now that Vincent and Catherine know that he can be cured, they can’t wait to have a normal life together. Catherine is ready to skip town and have a life with Vincent that they have only dreamed off.

Before that can happen though, Catherine gets an urgent call to meet her dad. When she goes to meet him, she watches as he’s pushed into a busy road and hit by a car. Catherine gives a blood donation, but her sister is told that there is no similarities to Daddy Chandler as if she’s not even his daughter. Could this all be related to Murfield?

Back in the creepy house that Lowan was first made a beast, we have the new bad guy finishing off Lowan. If Catherine would have just waited a few moments instead of turning Vincent back into a beast, she wouldn’t have had to give up their chance at a normal life together. 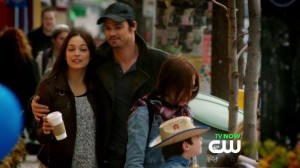 This new bad guy captures Vincent and tells his accomplice not to shoot Catherine, because she is his daughter. And that’s where we end. So many questions are left unanswered.

Where are they taking Vincent? Has he been following his daughter this whole time? Why did Cat’s mom hide the fact that Daddy Chandler wasn’t her father? Is this all Murfield?

The only thing we can do now is wait for season two!