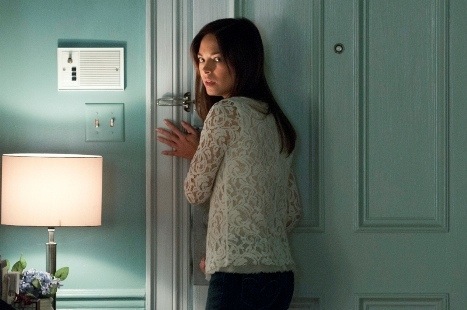 It was almost unbelievable until she kicked her boyfriend beast right out of her window. But Catherine should have known that any get together she throws ends up in chaos.

As all of her guest leaves, her journalist friend stays behind. Can we point out how she cleverly forgot her purse and then was fixing her hair as Catherine went back into her room to retrieve it? It looks like Gabe and Vincent have a little competition.

When one beast leaves, another comes. While Catherine was innocently grabbing her friends bag, she’s attacked. Luckily for her, Beth comes to her rescue, but not without questions. Who was that man that jumped five stories out a window? Why were his eye glowing yellow? 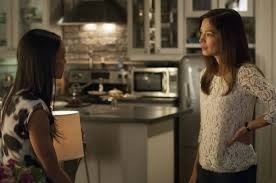 Sure enough the cops that arrived to the scene before our beast squad think she’s crazy.

The beast, Zach Hayes, turns out to be one of Vincent’s soldier buddies. He was also a Muirfield experiment that survived. Vincent ends up taking him out to a bar with JT and it is quickly revealed that Zach wants more than just a buddy, he wants revenge.

Gabriella was a woman that Zach was in love with before he was deployed and sure enough both Zach and Vincent slept with her before leaving for war. Vincent tore out Zach’s heart, so Zach tore up the girl.

But he isn’t finished.

He wants to make Vincent feel the same pain that he felt years ago.

Conveniently enough FBI Bob finds out about the DNA test that Tess and Gabe ran on Zach and warns Vincent. Now everyone, not only Catherine, is headed to her ten-year reunion.

Another party goes wrong as both beast, Vincent and Zach tear up the dance floor….literally. After the big beast fight, Zach ends up dead with a broken neck. 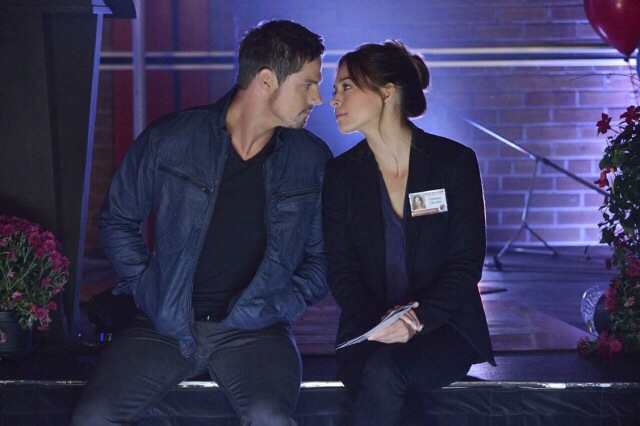 After consoling his girl, Vincent take the back door only to find Gabe walking in to check on Catherine. Give up Gabe, she’s all for the bad boys!

Cat starts showing Gabe some pictures of her high school days and sure enough Bob is in the background of her graduation picture!

It looks like Catherine found her biological father. Now what wills she do with that information?

Beauty and the Beast: “Reunion” Preview