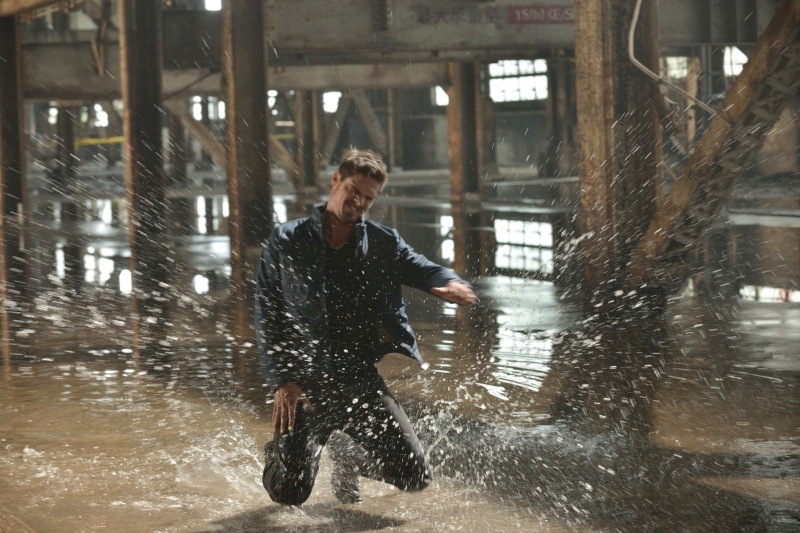 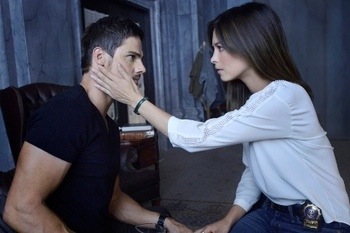 We’re brought into the season with Catherine and her flashbacks, which give us some extra background on what happened after Vincent was taken.

I don’t know about you, but I never saw that one coming. We finished off season one with Gabe putting his life before Vincent and trying to kill both Catherine and our other favorite beast. But after Catherine revives him, we find that Gabe is no longer a beast. He got exactly what he wanted.

Poor JT has been on the hunt for Vincent and he shares Catherine’s pain, that is until they find him or someone who looks like him on a security camera in a ship yard. Leave it to Catherine to race off to save the day, only to actually ruin it. We find that Vincent’s mission is to kill Yakuza, the man that made him into a beast for the government. Vincent goes beast and almost has Yakuza when Catherine arrives. Her irrational thinking causes Vincent to try to attack her, but lucky for her JT and Gabe arrive in the nick of time. 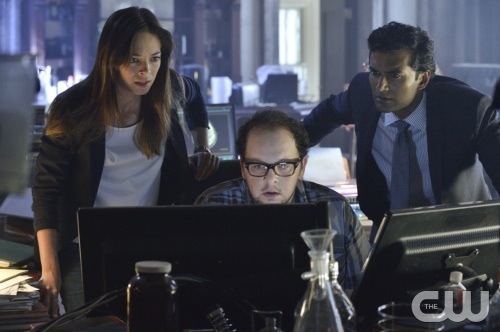 When Vincent wakes up, he knows no one. Not even the woman who has spent the last three months crying over him and missing him. Kind of seems odd, huh? We found that Catherine’s real dad was connected to Vincent’s capture at the end of last season and now he can’t remember Catherine at all. Hm…it seems too convenient.

But memory isn’t the only thing that Vincent has lost, he no longer can heal himself and his scar is gone. His senses have all heightened and he can track anyone or anything like an animal. Catherine’s dad, Reynolds, seems to be using all of this to his advantage with Yakuza. He tells Vincent to go after him again and this time finish the job.

Again, Catherine ruins it. It seems to be an ongoing trend with her. Vincent breaks into his lab and Catherine follows like a puppy dog. When Catherine is about to die from lack of oxygen, Vincent is faced with a choice, save Catherine or kill Yakuza.

Catherine’s father is not happy when he finds that Yakuza got away and that his daughter is the constant reason his plans continue to fail. It causes you to wonder what he would do in order to get the job done. Will he finish off Catherine the same way her mother was finished off.

Vincent gets smart and after pacifying Catherine to sleep, he finishes off his revenger with Yakuza. What will happen now? Will Reynolds give Vincent yet another mission to complete? Is he going to continue to be an assassin? Or will he be able to continue his old life off the grid.

Beauty and the Beast: “Kidnapped” Preview

Beauty and the Beast: “Who Am I” Season Premiere Preview