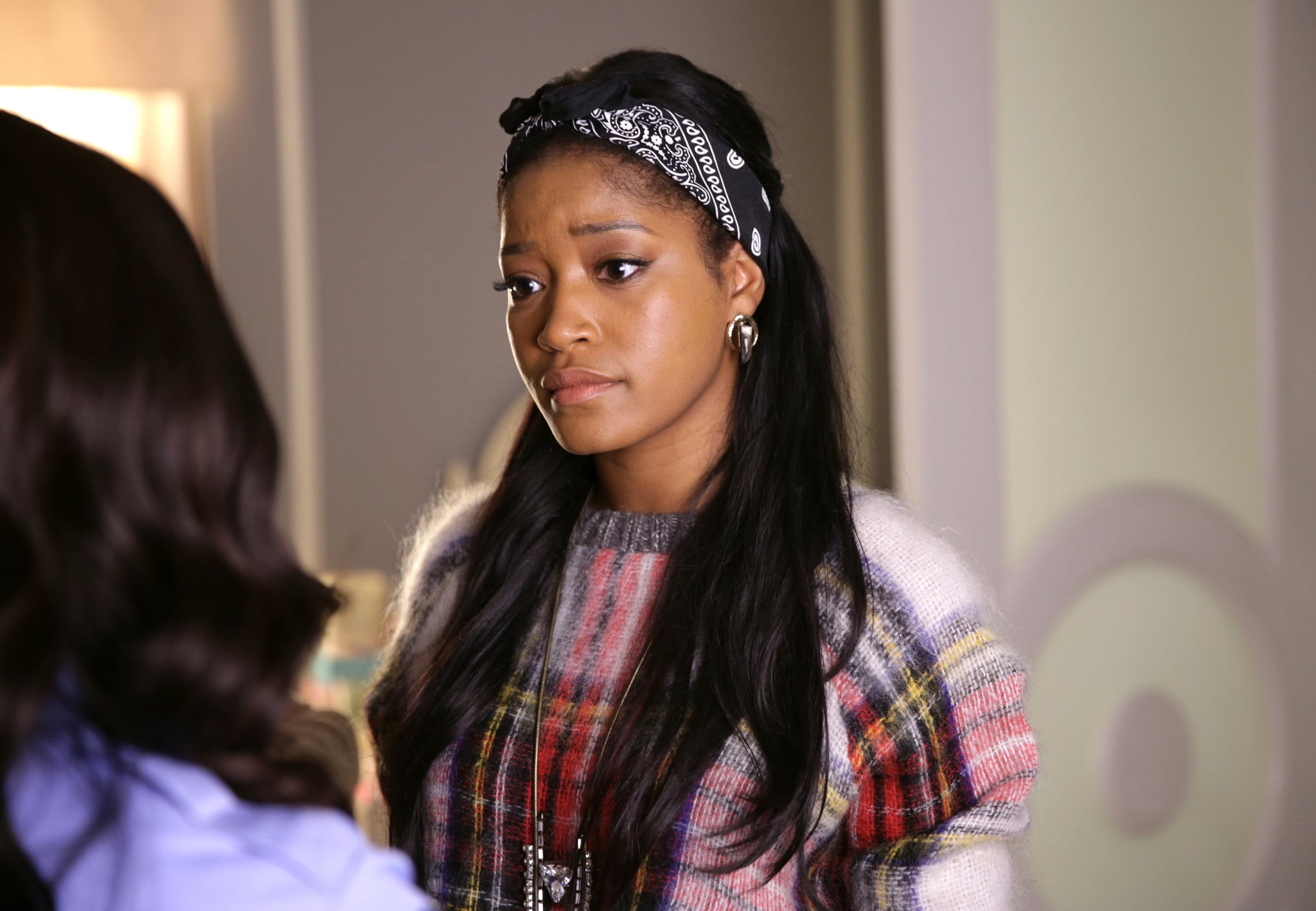 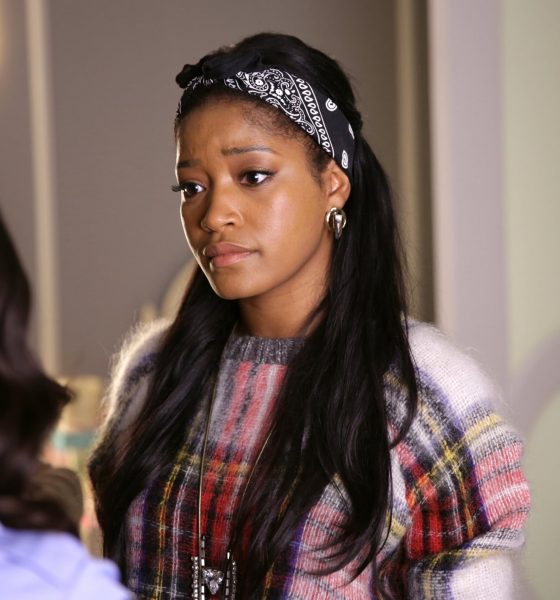 Over the past few days, protests have taken to every major city across America to fight racial injustice and police brutality.

The protests aim to condemn the senseless and tragic death of George Floyd, an African American man who was killed by a white police officer who knelt on his neck for over 8 minutes.

While many protests took a violent turn with riots and looting breaking out, it’s important to note that plenty remained and continue to remain peaceful as they fight for justice and equality.

A handful of celebrities have been very vocal in their support of the #BlackLivesMatter movement. Chrissy Teigen vowed to donate $200,000 to organizations that help bail out protestors.

Others took to the streets to march with protestors.

Ariana Grande documented her experience at a Los Angeles protest on Saturday afternoon. She wore a mask and a sign that read “Black Lives Matter.”

.@ArianaGrande joins the LA protest for the #BlackLivesMatter Movement today. ✊🏾

hours and miles of peaceful protesting yesterday that got little to no coverage.
all throughout beverly hills and west hollywood we chanted, people beeped and cheered along.
we were passionate, we were loud, we were loving.
cover this too please. #BLACKLIVESMATTER https://t.co/vD90CEtF94 pic.twitter.com/GZ6uKDfPM7

Cole Sprouse opened up about being arrested for peacefully protesting in Santa Monica. In his Instagram note, he explained that despite dispersing as police ordered, all protestors were arrested regardless.

A group of peaceful protesters, myself included, were arrested yesterday in Santa Monica. So before the voracious horde of media sensationalism decides to somehow turn it about me, there’s a clear need to speak about the circumstances: Black Lives Matter. Peace, riots, looting, are an absolutely legitimate form of protest. the media is by nature only going to show the most sensational, which only proves a long standing racist agenda. I was detained when standing in solidarity, as were many of the final vanguard within Santa Monica. We were given the option to leave, and were informed that if we did not retreat, we would be arrested. When many did turn to leave, we found another line of police officers blocking our route, at which point, they started zip tying us. It needs to be stated that as a straight white man, and a public figure, the institutional consequences of my detainment are nothing in comparison to others within the movement. This is ABSOLUTELY not a narrative about me, and I hope the media doesn’t make it such. This is, and will be, a time about standing ground near others as a situation escalates, providing educated support, demonstrating and doing the right thing. This is precisely the time to contemplate what it means to stand as an ally. I hope others in my position do as well. I noticed that there are cameras that roll within the police cruisers during the entirety of our detainment, hope it helps. I’ll speak no more on the subject, as I’m (1) not well versed enough to do so, (2) not the subject of the movement, and (3) uninterested in drawing attention away from the leaders of the #BLM movement. I will be, again, posting the link in my story to a comprehensive document for donations and support.

Singer Halsey also marched in a Los Angeles protest and shared videos on social media about police officers fighting back crowds. Other videos captured her and Yungblud helping protestors who were hit with tear gas. She explained that they were also hit with rubber bullets even thought “we did not breach the line.”

They also held signs that read “Black Lives Matter” and chanted with crowds.

I WAS NOT ARRESTED.

Im safe. There were ppl I had to get to safety as many of them have VISAs. Myself + many of my peers were shot, gassed + antagonized. The frontline was calm + did not provoke

BUT MANY ARE NOT SAFE + MANY ARE IN CUSTODY

DONATE TO BAIL ORGS!!!
I AM CURRENTLY

Actor John Cusack protested in Chicago and shared a video of Chicago police charging at him “with batons” while he was on his bicycle because they didn’t like that he was recording.

Cops didn’t like me filming the burning car so they came at me with batons. Hitting my bike.
Ahhm here’s the audio pic.twitter.com/tfaOoVCw5v”

Jamie Foxx and Nick Cannon protested on in Minneapolis where Floyd was murdered.

Foxx said he wasn’t there as a celebrity but to support his brothers. “These are my brothers. This means everything because, at the end of the day when we see you guys out here on the frontline, we want to let you know you got support.”

Jamie Foxx joins social justice advocates in Minneapolis, Minnesota, in solidarity over the death of George Floyd: "All I wanted to do is let you know that we're not afraid to stand…we're not afraid of the moment." https://t.co/elUVBZ8dWy pic.twitter.com/StA6R7mH2u

Keke Palmer has gone viral for a very powerful video in which she pleads with the National Guard to march with the protestors and be the change. While they couldn’t necessarily leave their post and march because of orders, they did offer to walk to the protestors and took a knee for them.

Watch all of this. pic.twitter.com/YHq0QhXrnw

Richard Madden is at the protest today too!! pic.twitter.com/Qor7r7G5Wa

Shawn Mendes and Camila Cabello were spotted marching with protestors while wearing masks to protect from the coronavirus outbreak.

Actor Ben Affleck joined the protests in Venice alongside girlfriend Ana de Armas. He held up a sign that asked to save Venice’s First Baptist Church.

March for #GeorgeFloyd in #Venice today. Blessed to have @BenAffleck express awareness and concern for the local Historic Black Community in #VeniceBeach that has been long ignored and obstructed by local politicians, LAPD, and commerce bullies. #SaveVenice #DefendOakwood pic.twitter.com/Y1yLOn07GW

“Glad y’all witnessed this. Esp the video of them actually targeting us,” Sampson wrote. He didn’t try to ricochet the bullets of the ground – one tactic – he pointed the gun DIRECTLY AT ME. I actually got hit 7 times with rubber bullets and many with batons. My boy has stitches.”

Glad I y’all witnessed this. Esp the video of them actually targeting us. He didn’t try to ricochet the bullets of the ground – one tactic – he pointed the gun DIRECTLY AT ME. I actually got hit 7 times with rubber bullets and many with batons. My boy has stitches. #DEFUNDPOLICE https://t.co/q6DLRnqlYG