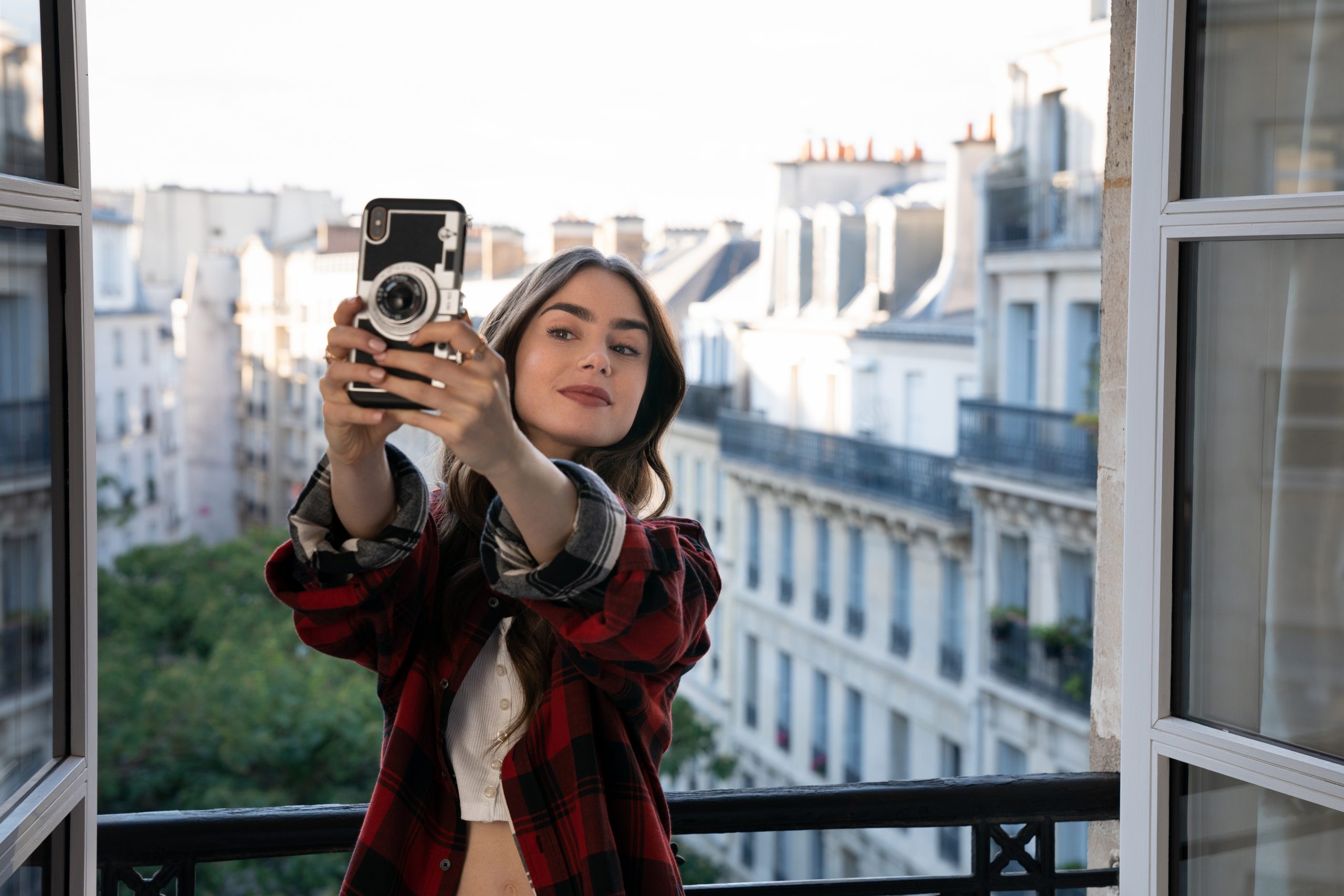 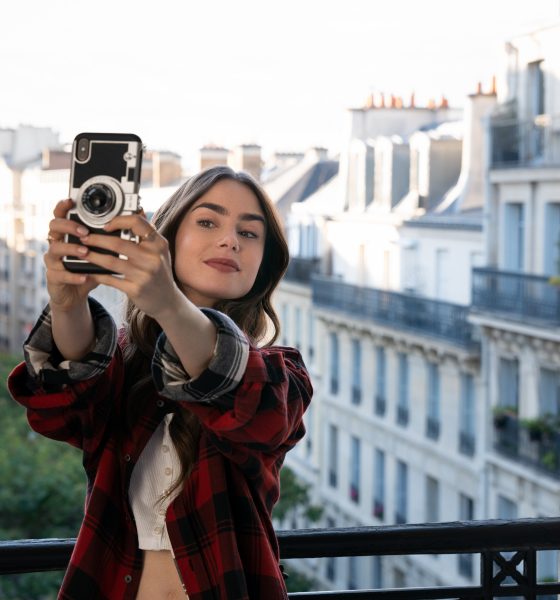 Emily in Paris was one of the most highly-anticipated premieres of the fall that fell flatter than a flat white.

No amount of neck scarves, baguettes, and wine could save the show from being completely torn apart and trolled by critics and social media users.

The reaction isn’t surprising considering how high the bar (not barre) was set. Darren Star, the show-runner, has given us pop culture staples like Younger and Sex and the City and yet, Emily in Paris is flawed with an unbelievable premise, bad social media marketing skills, and filled with American cliches.

While that may not necessarily be a good thing if you’re measuring the success of a show, the social media buzz it’s drawn up — and the memes and hilarious tweets that followed — has been nothing short of 2020’s silver lining.

The show may be bad, but it’s so bad, we’re all addicted and craving. It’s light, fluffy, and a visual representation of everyone’s Parisian fantasy.

And let’s be honest, Emily’s life is plus chic in a way our quarantine life could never!

You can read our review of the series here and check out the funniest tweets and memes below:

Emily posts this pic on her Instagram and gets 20,000 new followers. #EmilyInParis pic.twitter.com/T5gKjA54BI

Emily in Paris got 5k IG followers in a week by posting bread, statues and selfies?

The most unrealistic thing about Emily in Paris is the way that Emily, a Chicago native, pronounces the word Chicago.

Emily in Paris is honestly very fun if you just want to turn off your brain and immerse yourself in the same unchallenging non-jokes and slightly embarrassing earnestness of like, a cosmogirl! magazine from 2005

Me criticizing #EmilyInParis: No plot, flat characters, feels outdated even though it's set in 2020.

Did #EmilyInParis just diss @LouMalnatis within the first 15 minutes? Oh no they didn’t! #Chicago

-Emily: Any tips on what to wear?
– Sylvie: *Not that*. #EmilyInParis pic.twitter.com/XcFTTQegTc

Several things can be true at once:

1)Emily In Paris is one of the worst shows I’ve ever seen.

2) I finished it in one sitting.

To say “merci” for keeping us #ChicagoStrong we're giving you $5 off a Tastes of Chicago shipped 4 or 6 pizza pack! Place your order by Wednesday, October 14th and use code TCXCHISTRONG at checkout. P.S. #emilyinparis doesn’t get any. #shippizza #lous https://t.co/VPUL30SpBI pic.twitter.com/CcaINpf9V3

Mary-Kate and Ashley’s Passport to Paris > Emily in Paris

Imagine thinking Emily aspired to be Serena and not Blair. Make it make sense #EmilyInParis pic.twitter.com/XKvLcZHXBq

WATCH: ‘Emily in Paris’ is Falling in Amour in the Season 2 Trailer 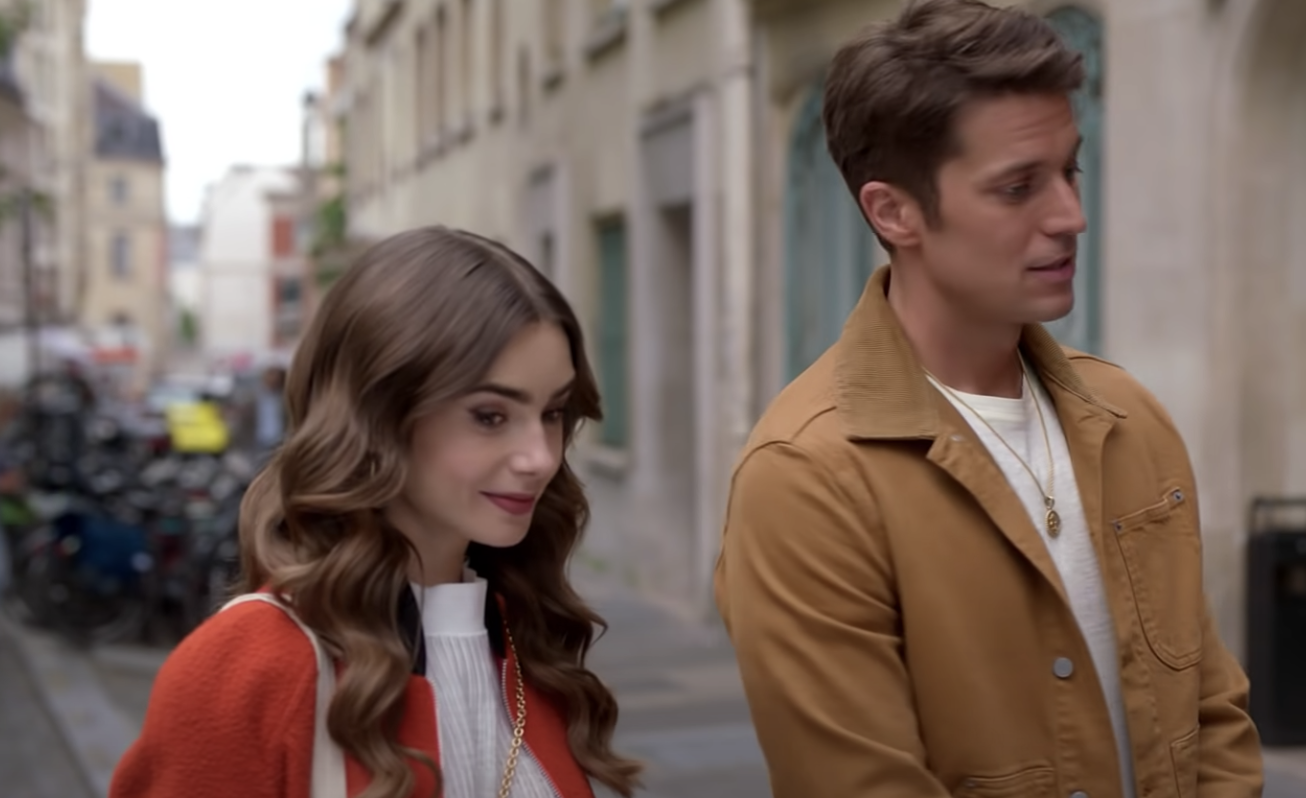 Fashion, amour, and sex are at the forefront of Emily in Paris Season 2.

But not even a getaway with the girls to St. Tropez can keep Emily from getting all wrapped up in her feels about Gabriel.

Sylvie encourages her to “fall in love” and “make mistakes” in order to “do Paris right” and while I love that she’s essentially Emily’s chic fairy godmother while abroad, but that advice is terrible in terms of this situation.

Emily’s tryst with Gabriel — including the best sex of her life — is hurting Camille, one of the few people who showed her kindness and hospitality.

Both Emily and Gabriel are lying to Camille at every turn, and she’s suspicious considering Gabriel decided to stay in Paris and give up the opportunity of a lifetime to advance his career.

She deserves the truth.

However, it’s hard to fault Emily for falling back into Gabriel’s arms. Have you seen the man?

He’s not the only one sweeping her off her feet in the City of Love.

Antoine is still around and another charming man enters the picture by the name of Alfie, played by Katy Keene’s Lucien Laviscount.

Who will win her heart? 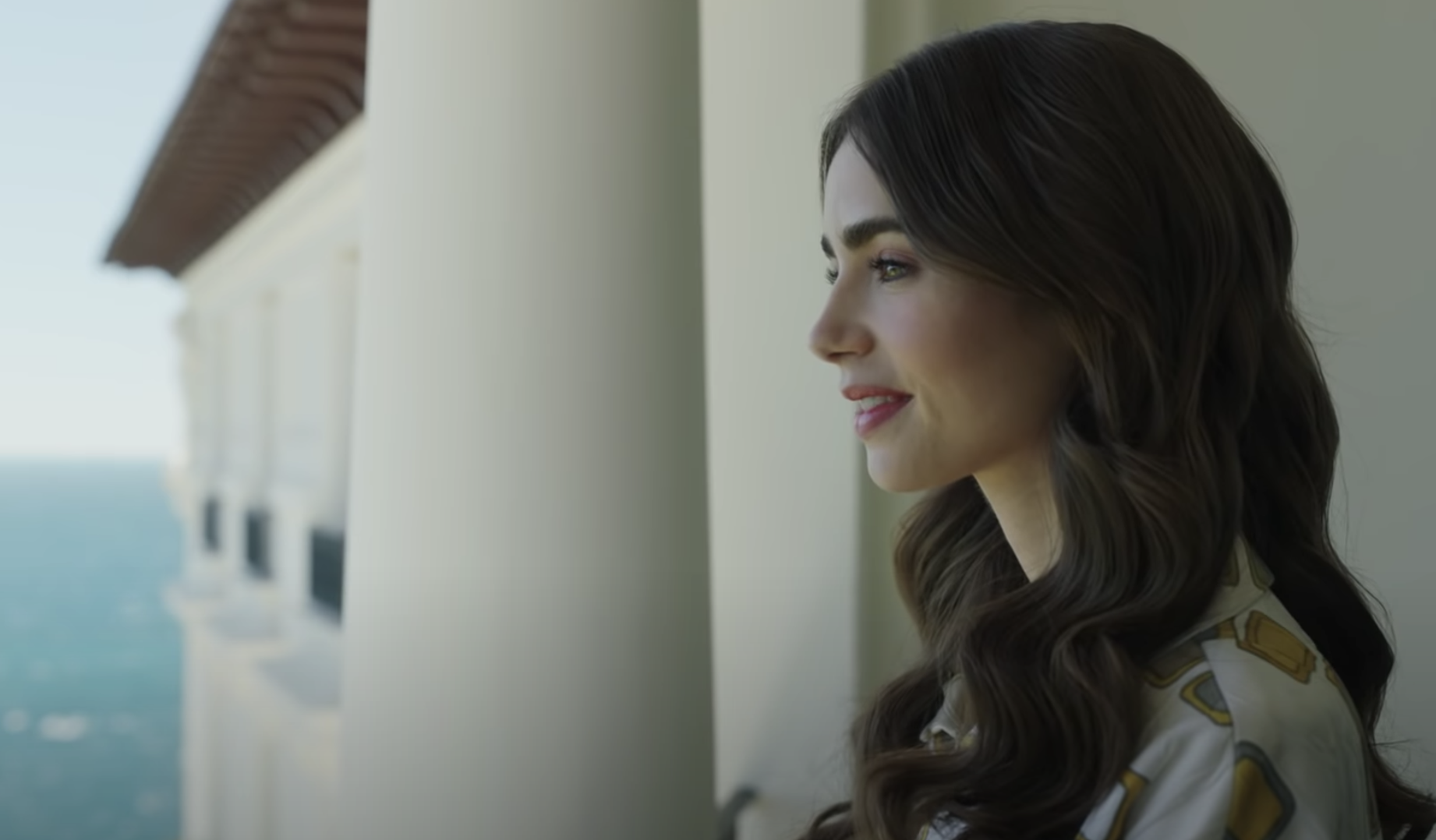 Emily in Paris is awaiting your RSVP for the upcoming second season.

During Netflix’s global event entitled “Tudum,” fans were given a glimpse at the teaser, which kicked off with Emily, Mindy, and Cami on vacation in St. Tropez.

As they indulge in what the hot spot has to offer, the social media influencer exclaims: “I’ll post in later, I’m on vacation.”

Watch the trailer for the 10-episode season below:

“Now more entrenched in her life in Paris, Emily’s getting better at navigating the city but still struggling with the idiosyncrasies of French life. After stumbling into a love triangle with her neighbor and her first real French friend, Emily is determined to focus on her work — which is getting more complicated by the day. In French class, she meets a fellow expat” — aka Alfie — “who both infuriates and intrigues her.”

Alfie will be played by Katy Keene’s Lucien Laviscount.

The second season premieres on December 22! 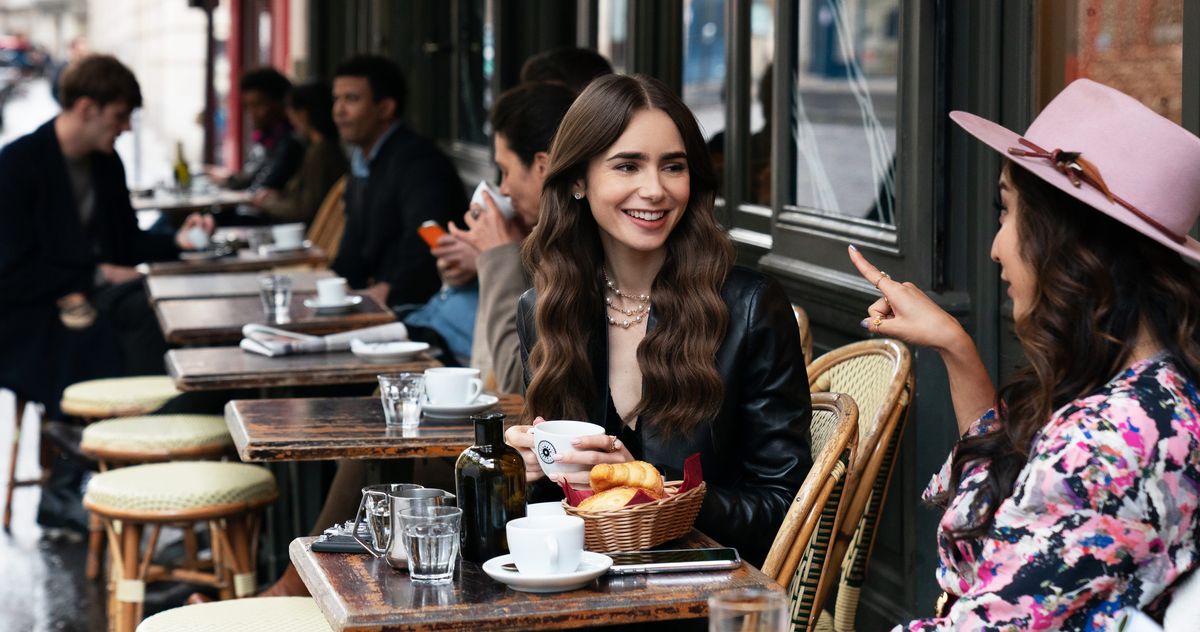 Pop the champagne because Emily in Paris will continue her adventures in the La Ville Lumière!

It seems that the controversy worked in the show’s favor because Netflix has given the Lily Collins-led series a second season.

The 30-minute series, hailing from Younger and Sex and the City creator, Darren Star, follows Emily, a young (think 27-ish!) Chicago marketing executive who travels to Paris to help a boutique French firm that her company acquired.

Emily isn’t welcomed with open arms — which leads to plenty of cliches about both the American and the French — but that doesn’t stop her from becoming a social media influencer or having plenty of romantic rendezvous, particularly with her hot neighbor, Gabriel, who has a girlfriend that Emily befriends.

The streamer announced the second season on social media with a very French message: Deux is better than un!

Emily in Paris will return for Season 2! pic.twitter.com/QDOzpzjliz

You can catch up on the Emily in Paris season 1 with our review right here!

What can fans (and haters) expect from season 2?

“What happens in the next chapter, I think, can be a real exploration of how does the relationship between these three characters evolve,” creator Darren Star told TVLine. “That, to me, is such a fun thing to explore in Season 2, because these are not Americans. They’re French people. To me, a big part of the show is looking at everything through a different lens. Season 2 will open up some interesting and surprising relationship avenues.”