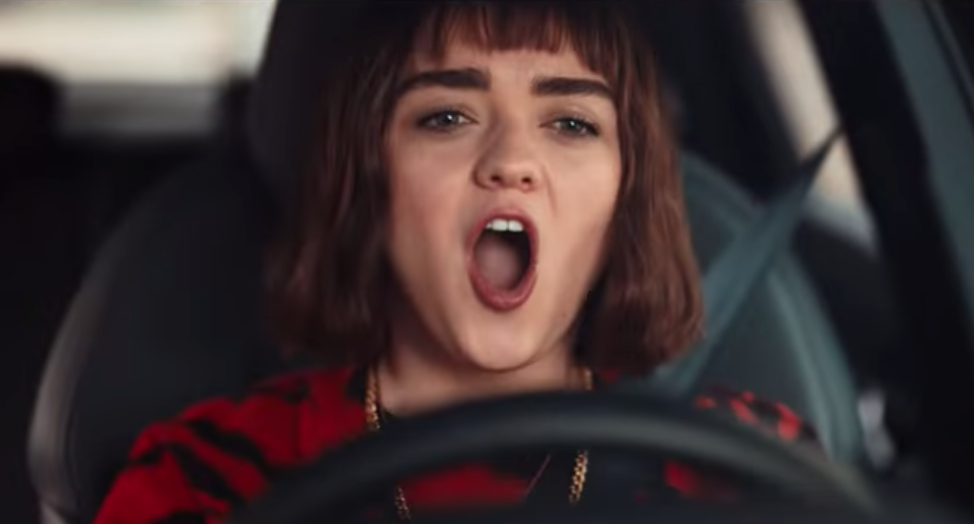 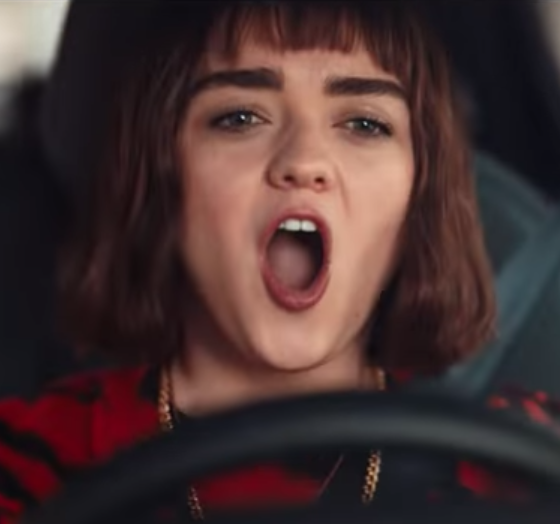 If your family is like the Pearson clan, Super Bowl Sunday is your holiday!

The Super Bowl is the biggest night on television and for good reason – it’s a mix of sports, music, and ads.

On Sunday, February 2nd, the San Francisco 49ers take on the Kansas City Chiefs in Miami with kickoff at 6:30 pm ET.

Jennifer Lopez and Shakira will share the stage for the halftime show.

Related: How To Live Stream the 2020 Super Bowl: Chiefs vs 49ers

But for some, all eyes will be on the commercials.

While most people skip through commercials on a daily basis, the industry has found a way to make them fun during the Super Bowl. Companies bring their A+ game when it comes to creative, controversial, and funny ideas, and they tend to hire top talent for the occasion.

In other words, a lot of money goes into advertisements surrounding the big game and the halftime show.

Here are some of the ones that leaked ahead of time online.

Is this an alternate ending to Game of Thrones, perhaps? Audi capitalized on the popularity of the recently-ended HBO show by casting Maise Williams (Arya Stark) in an ad where she sings “Frozen’s” massive hit, “Let It Go.” If it feels a little hazy without context, their tagline is “Embracing the future starts with letting go of the past” and they’re promoting en electric car.

This monologue commercial is worth it solely to hear Oscar nominee and cowboy at heart Sam Elliot recite the words to Old Town Road, arguably the biggest song of the last year. It’s Elliot’s first on-camera commercial in 40 years.

The 60-second commercial continues with an epic showdown between Elliot and the song’s artist, Lil Nas X. You’ll have to watch that one live, though.

Michelob Ultra really wanted to associate their low-carb beer with working out, so they made their whole ad about fitness. It stars WWE’s John Cena, a fitness buff, and Jimmy Fallon, a beer buff who hates working out, who begins to understand the fitness craze with a little help from some famous friends.

Olay is launching a space mission with an all-female cast of badass female astronauts. Busy Phillips, Youtube sensation Lilly Singh, Taraji P. Henson, and Katie Couric have all been tapped for the ad. Find out what the mission is on Feb 2.

It doesn’t matter that Ellen DeGeneres lived half her life in the “before Alexa” ages, but in the latest commercial, she and wife Portia de Rossi wonder what life was like before the voice-activated assistant did everything for them. The ad imagines several scenarios ranging from the Elizabethan times to the Nixon Era as people rely on friends and co-workers with similar names to Alexa. Amazon burned through a lot of money to produce this ad, but it was worthwhile as it may be the funniest video this year.

Bud Light: Choose Your Own Adventure

Bud Light release two different ads and asked for social media to vote for the one they should air during the Super Bowl. Version #1 features Post Malone walking into the store to buy his beloved beer when he realizes the new seltzer. An internal fight ensues between the two men inside before one woman drops some mad logic: you’re rich, get both! Come on, Posty.

The second ad finds our rockstar ordering a Bud Light Seltzer at the bar, but he’s thrown off when the bartender hands him a mango flavor. The little people working internally confirm he’s never tried a mango, but once he takes his first sip, his stomach, taste buds, and nose approve… and shut up, spleen.

Avocados From Mexico: Shopping for Your Avocados Isn’t Weird

If you’re wondering why Archie Andrews has been left to fend on his own on Riverdale, it’s because his mother, played by Molly Ringwald, is shooting avocado commercials for Avocados From Mexico. The fictitious shopping network sells merch for your avocados including a spiffy travel collection that would probably make for a good lunch bag.

Mountain Dew’s new commercial imagines a world where serial killers were sponsored by ads. Breaking Bad’s Bryan Cranston channels his best Jack Nickelson in The Shining as he hunts down his thirsty victim played by black-ish star, Tracee Ellis Ross.

The Squarespace commercial makes us want to willingly step into the Upside Down. Winona Ryder is making a website in the town of Winona, Minnesota. That’s it, that’s the ad.

Trapped in a Pringles Commercial

Pringles teamed up with Adult Swim’s animated series “Rick and Morty” for a commercial about flavor stacking. Also, Rick and Summer are trapped in Pringles commercial, so let’s hope they at least got paid.

Chrysler: The Legend’s of Luxury

“It’s Always Sunny in Philadelphia” actor Charlie Day and “Schitt’s Creek” actress Emily Hampshire get ready forthe big game by airing some of their dirty laundry in a teaser ad for Tide. The full thing will be up on Feb 2.

Mimosa Talk Episode 9: Breaking Down The Good Place Series Finale, the Emergence Season Finale, and Alayah’s Return on The Bachelor!