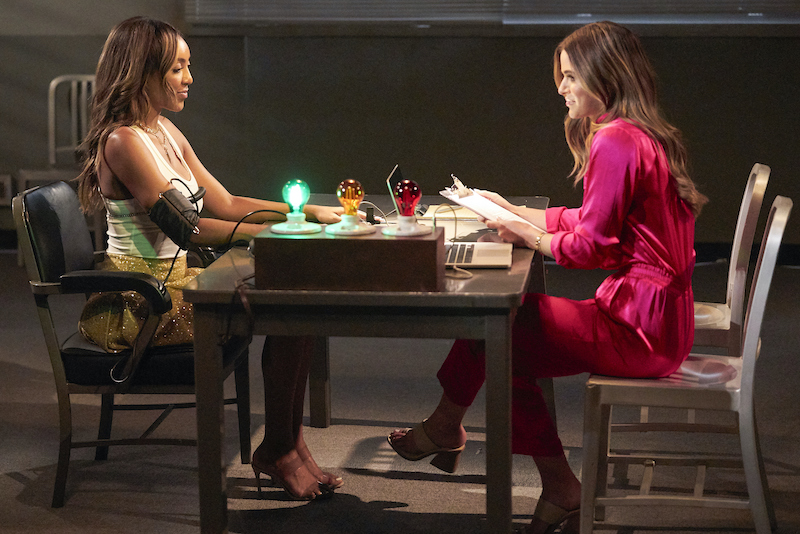 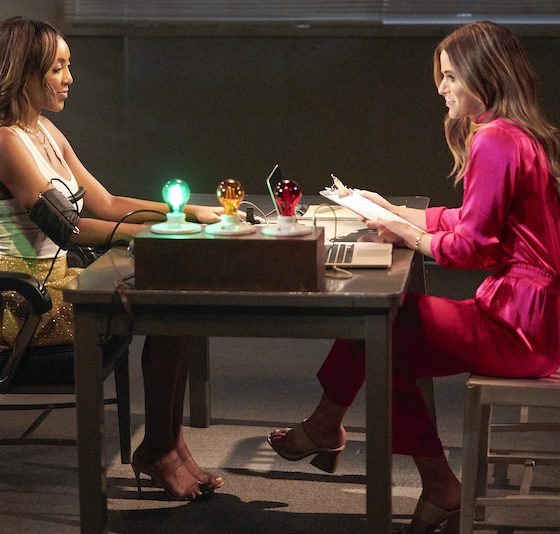 Best Tweets About Bennett’s Elimination, the Lie Detector Test on Tonight’s ‘The Bachelorette’

THE BACHELORETTE - “1609” – The drama rages on as Bennett and Noah continue to confront one another on the impromptu two-on-one date. JoJo ups the ante by explaining to the men that a rose this week will be their ticket to a hometown date and an opportunity to introduce Tayshia to their families. One man’s one-on-one date starts as a fun scavenger hunt but evolves into a more serious discussion when he shares a deeply emotional secret with the Bachelorette that he hasn’t revealed to anyone else. Honesty is at the top of Tayshia’s list for a soul mate, and she puts five men through a high-pressure lie detector date. After all the confessions, there is one more shocking surprise at the end of the night that might turn her journey upside down on “The Bachelorette,” TUESDAY, DEC. 8 (8:00-10:01 p.m. EST), on ABC. (ABC/Craig Sjodin) TAYSHIA ADAMS

The Bachelorette Season 16 Episode 9 finally put an end to the Bennett and Noah rivalry as Tayshia eliminated an overly confident Bennett.

However, that didn’t mean it was a victory for Noah. He wasn’t safe either as Tayshia didn’t feel comfortable giving him a rose either.

Ultimately, Noah snagged a rose during the ceremony, which found Spencer, Demar, and Joe eliminated.

Big moments from the episode included a one-on-one with Ben and a dramatic lie detector test that made Tayshia question everything!

See the best tweets from Bachelor Nation about tonight’s episode!

ben’s so pure and deserves the world #TheBachelorette pic.twitter.com/03Tnr30h0x

I know life is expedited in Bachelor Nation, but how are we ready for hometowns next week!? #TheBachelorette pic.twitter.com/DwGsEUdYGL

Bennett: the four components of EQ are…

tayshia: I have to make a decision between bennett and noah

“That wasnt a victory for you by any means”#TheBachelorette #BachelorNation pic.twitter.com/WuuFnOFPgU