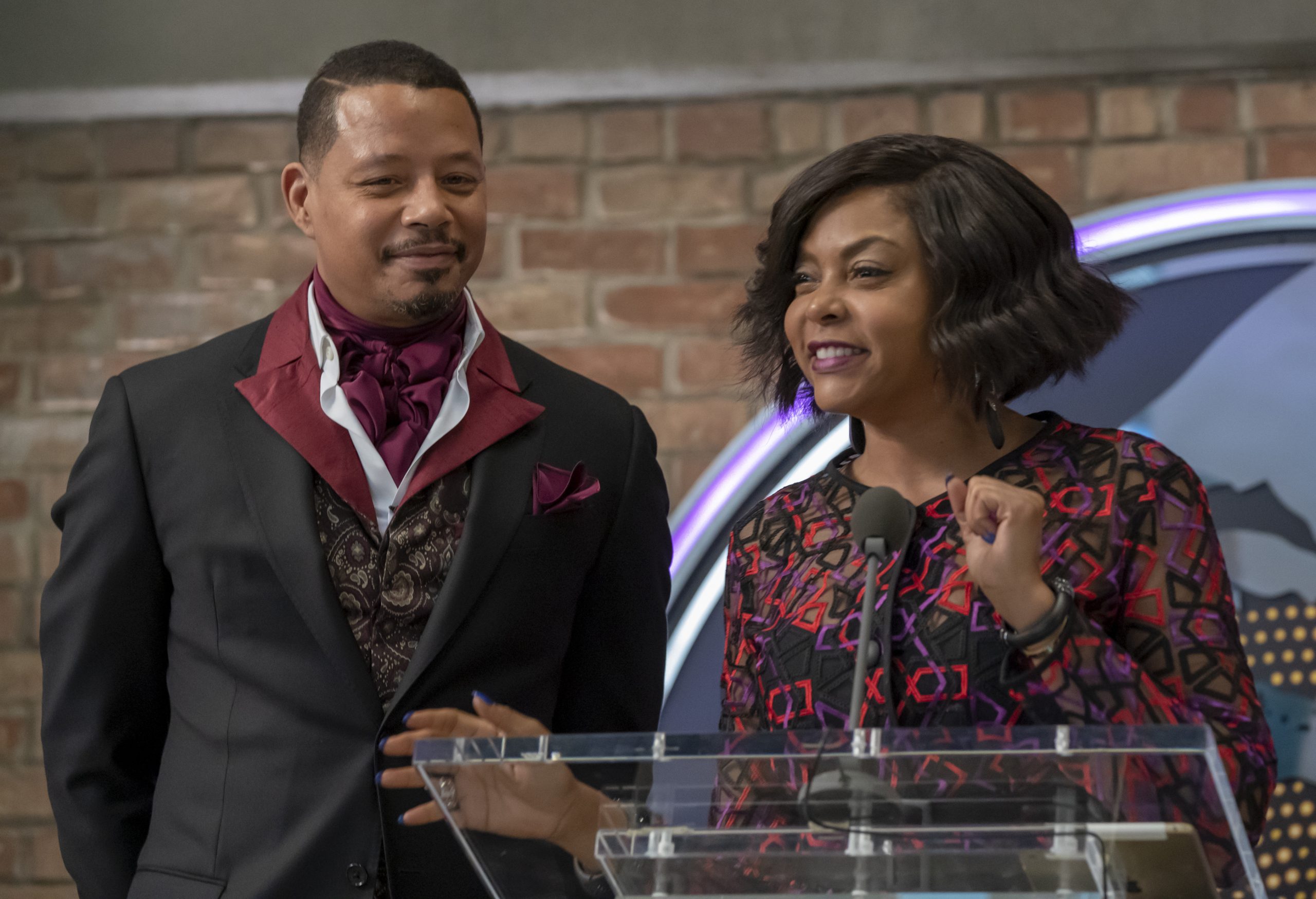 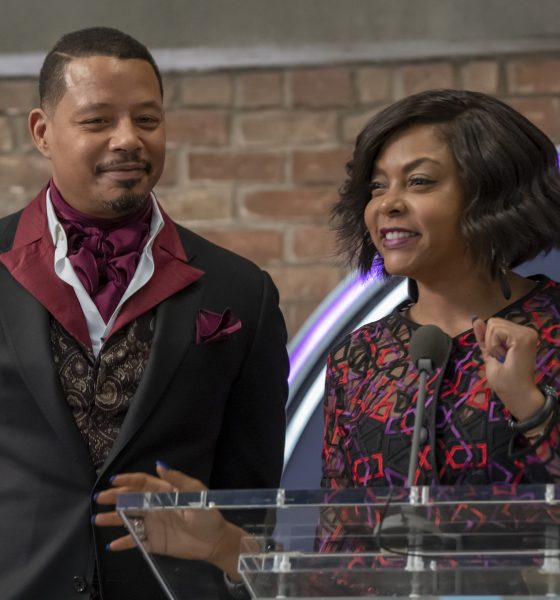 FOX’s Empire aired its final episode ever as the reign of Lyons ended after six seasons.

The episode was not-quite the finale showrunners had in mind as production was cut short by the coronavirus pandemic.

The outbreak shortened production from 20 episodes to 18.

However, Lee Daniels and Danny Strong told CNN they left the door open for a possible TV movie that gives fans a definitive finish down the road.

Were you a fan of the series finale?

See what Twitter had to say about the wrap-up by peeping some of the best tweets we found:

The biggest slap in the face is going to be if anybody involved with this show doesn’t address that this wasn’t really the ending! If they keep acting like this is really the ending making it seem like it was oh so good and like it actually did what it was supposed to do!#Empire pic.twitter.com/3qPPto9Rwh

The way Lucious beat Damon is how I want to beat Corona if it was a person #Empire #EmpireFinale #EmpireFox pic.twitter.com/hDnLGRjlvs

The fact #empirefox on average had 18 million viewers on fox network every week with a all Black leading cast is History, To The cast and crew take a bow and thank you . #Empire #Empirefinale

Always thought it would end with Hakeem & Tiana being the happily ever after.#EmpireFinale #Empire #EmpireFox

#Empire writers brought a 6-yo meme back to life with listen Linda! @EmpireFOX @EmpireWriters

How easy it was for Hakeem to forget his ride or die for the New wife #empire pic.twitter.com/eQzxtFYLxr

One minute she thirsty and clout chasing him and now he kissing her and singing a song with her. #EmpireFox #EmpireFinale #Empire pic.twitter.com/3NGawTw10j

It takes Six Seasons for Lucious to truly be vulnerable and admit his undying, raw love for Cookie. No games, no strings attached, no trickery or backstabbing. Just true love! #Empire pic.twitter.com/nfyqDIM4O7

This interviewer has some nerve to say that. #Empire pic.twitter.com/YMTuzcGeFt