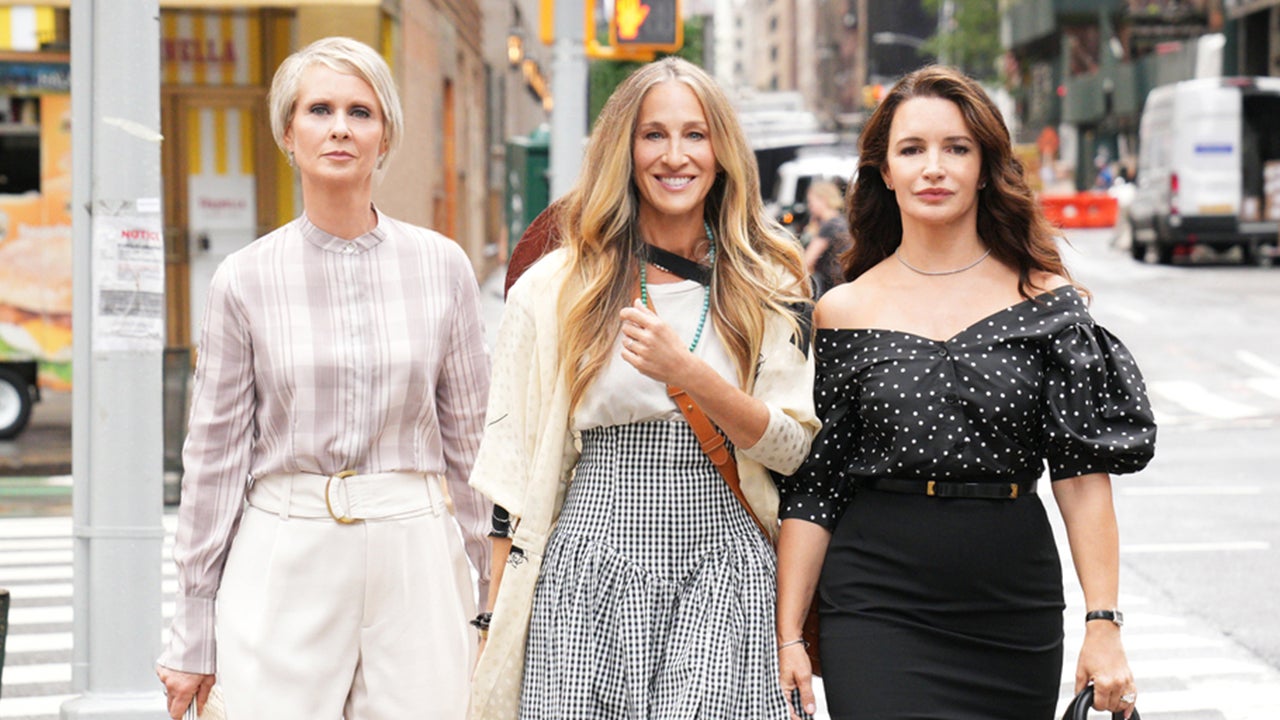 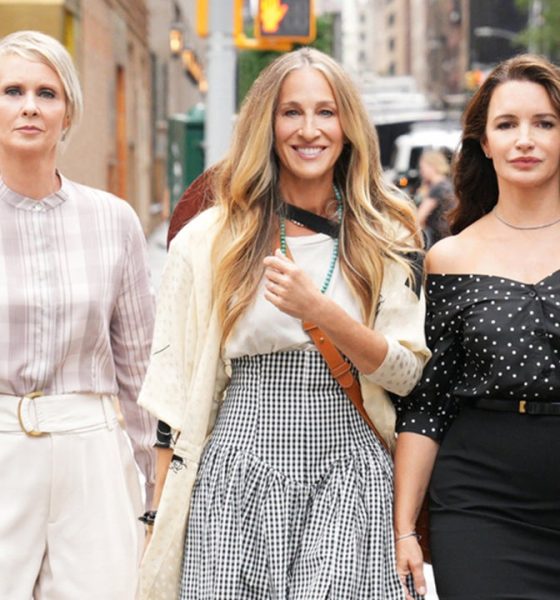 Best Tweets, Memes & Reactions to ‘Sex and the City’ Sequel ‘And Just Like That’

It’s been a minute since we caught up with the fabulous ladies of Sex and the City.

And just like that, it feels like 1998 again! Our holiday wishes came true with the highly-anticipated sequel dropping on HBO Max allowing fans to reconnect with Carrie, Charlotte, and Miranda.

But if you thought the show was controversial in its heyday, you haven’t seen the Twitter reactions yet!

Check out the best tweets about And Just Like That below:

Warning: spoilers lie ahead – proceed at your own risk

Are you telling me after ALL these years, the only thing the writers could think of was to kill off Mr. Big in the first episode after a Peloton workout?!

This is the MOST disrespectful shit…

I haven’t been this mad over a show since Shonda killed McDreamy. #AndJustLikeThat pic.twitter.com/69kJw3bCB2

Is it me or is Steve still fine?! #andjustlikethat #SATC pic.twitter.com/LE5XoWPb4k

Wow. We waited all these years. FOR YOU TO DO THIS TO US?! #AndJustLikeThat pic.twitter.com/u2DfMA0mjQ

They got Miranda out here looking like a Cheesecake Factory to-go bag #AndJustLikeThat pic.twitter.com/N1L0sz3iPx

Is it me or is Steve still fine?! #andjustlikethat #SATC pic.twitter.com/LE5XoWPb4k

And that’s how I looked after watching the first two episodes of #AndJustLikeThat pic.twitter.com/rUpuqbheWJ

Kim Cattrall seeing what they did to Samantha #AndJustLikeThat pic.twitter.com/JzcZgTgofP

When Carrie opened the card and saw Samantha sent the flowers #JustLikeThat pic.twitter.com/FEzLcNxsC4

It’s time we point out the real villain of Sex and the city. Every time she pops up, something bad happens. She a thief who also ruined charlottes vintage cream Valentino skirt and now ppl are dying. #lockherup #AndJustLikeThat pic.twitter.com/GZIOTt9MNn

How to identify distraught Sex and the City fans in your neighbourhood #AndJustLikeThat pic.twitter.com/ge6fc4bLmK

Carrie, you know who would have had this whole funeral planned out by the time you woke up in the morning? Samantha! #AndJustLikeThat #AJLT #SATC pic.twitter.com/458SfzRQmX

Me phoning Michael Patrick King to demand he pay for my therapy bill after these two episodes #AndJustLikeThat pic.twitter.com/oJvhfK8tcx 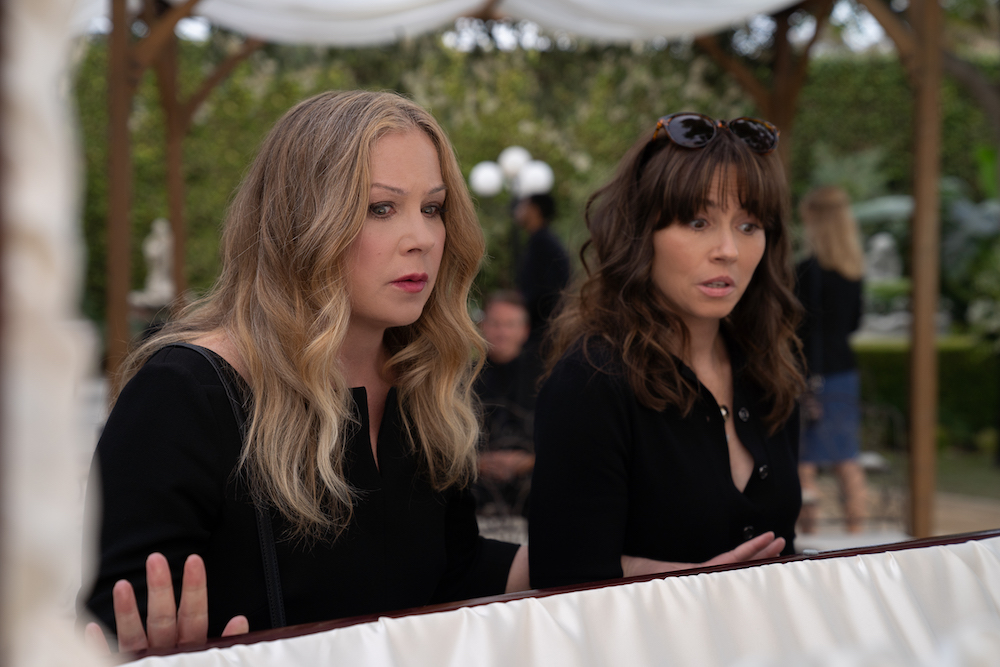