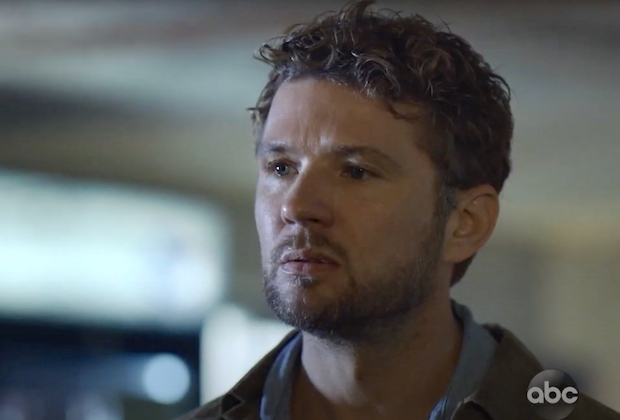 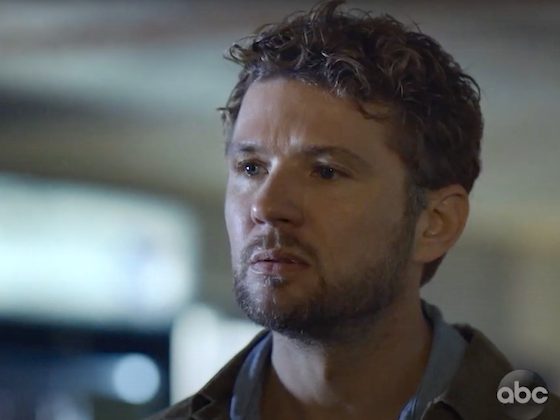 Hailing from the creator of Big Little Lies David E. Kelley and starring Ryan Phillippe as Detective Hoyt, the series looks like a promising addition to the fall schedule.

Read the synopsis now: “Private detectives Cassie Dewell and Cody Hoyt join forces with Cody’s estranged wife and ex-cop, Jenny Hoyt, to search for two sisters who have been kidnapped by a truck driver on a remote highway in Montana. When they discover that these are not the only girls who have disappeared in the area, they must race against the clock to stop the killer before another woman is taken. Based on the series of books by C.J. Box, the series stars Katheryn Winnick and Kylie Bunbury.”

The series is set to premiere. Tuesday, November 17.