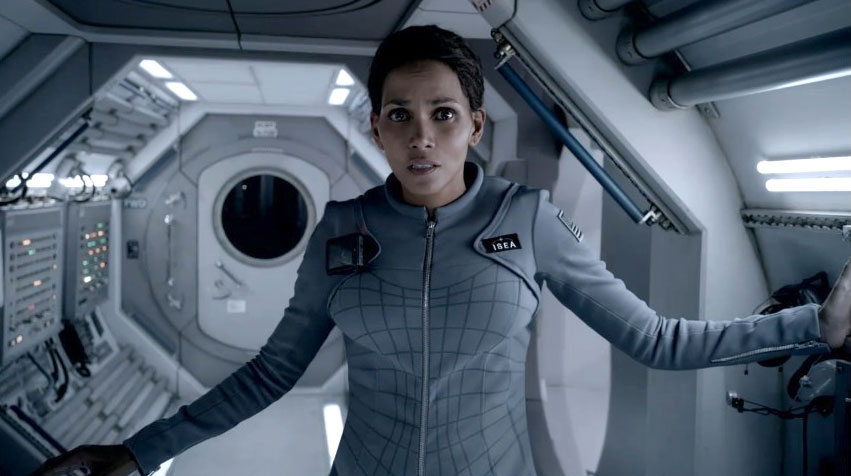 Idina Menzel, who flawlessly belted out the Star Spangled Banner at last night’s Superbowl XLIX, is coming to the small screen.

Jeffrey Dean Morgan is going to be facing off with some aliens!

The Greys Anatomy alum is joining Halle Berry on Extant.

He will play JD Richter, a “roguish…free-wheeling, hard-drinking” bounty hunter who is fearless and reckless. He thought he saw everything until he meets Molly and hears about her supernatural encounters.

The cast is getting a little makeover for the second season as well. Molly’s husband, played by Goran Visnjic, and her friend Sam, played by Camryn Manheim, will only return as guest stars on a few episodes. Seems a little weird considering their the two closes people in her life. But, season 2 was said to be focusing on Molly’s journey for her alien baby and she’s not taking those she loves for a ride. Yasumoto and Alan Sparks, will not be returning at all.

Morgan joins a cast that differs greatly from that of Season 1; Goran Visnjic, who plays Molly’s husband John, and Camryn Manheim, who plays her friend Sam, will return for a few episodes. Hiroyuki Sanada and Michael O’Neill, who played Yasumoto and Alan Sparks respectively, will not be back at all.

What do you think about the casting news for both Happy Time and Extant? Sound off in the comments!

CBS Takes ‘The McCarthys’ Off the Schedule!