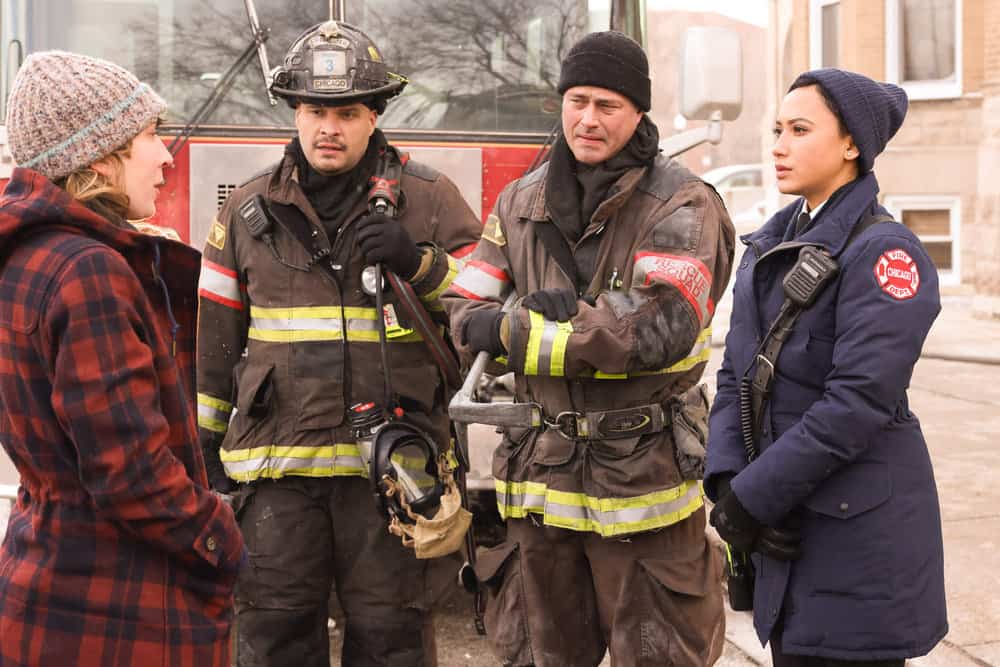 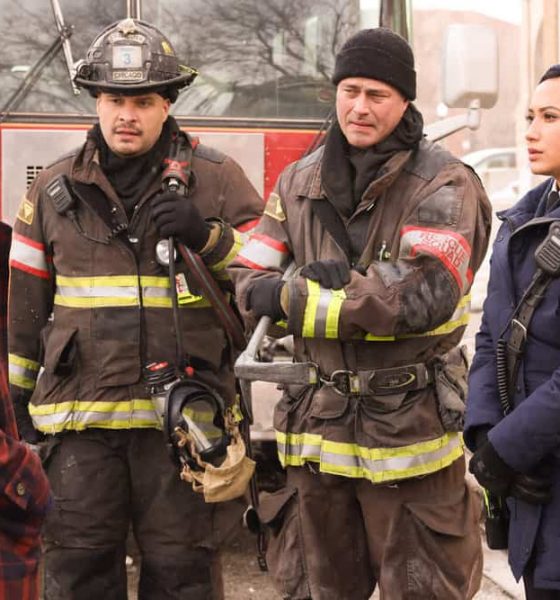 Violet and Hawkins continued to conceal their relationship, Firehouse 51 planned a prank on the new kid, and Cruz formed a bond with a new friend on tonight’s brand new episode.

Since Sylvie is now in Oregon with Casey (for good?), Ambulance 61 is once again looking for a new paramedic to join Violet. And who better for the sake of plot than Chief Hawkins, Violet’s secret boyfriend? Gallo, Violet’s ex-boyfriend picked up on Hawkins’ frequent trips to the firehouse, and made some slightly shady remarks to the chief about how great Violet is, and he doesn’t always have to visit 51 to know that. Naturally, Hawkins brought it up to Violet, who dismissed it, but did point out that she and Gallo were an item before.

After a call saving people from nitrogen poisoning, Hawkins and Violet shared a kiss, which was spotted by a neighboring ambulance. This got routed back to the deputy chief paramedic, who will most likely try to end the relationship in the coming weeks.

At an apartment complex fire, Cruz saved a little boy named Javi, who cold only communicate with him since he spoke Spanish. Javi let Cruz know that he had friends inside the building, and Truck 81 got in and saved the boys. The other boys had some more severe injuries compared to Javi, and Cruz had to calm him down, assuring him that everything is okay.

While investigating the blaze, Seager and Severide noticed that the room the fire was in was locked before the fire was started, meaning the possibility that one of the boys started the fire (cue Billy Joel).

The owner of the building revealed that she works with a church to shelter immigrant children until they are able to find a home. At the hospital, Javi told Cruz that they had a bag of ping pong balls that they wanted to see were flammable, which they put into a bowl and threw a match on it. When the fire got too high, one of the other boys, Dominic, tried to put it out with a pillow, but the bowl flipped over, sending the ping pong balls everywhere.

Javi sneaked out of his hospital bed, leaving Cruz freaking out about the situation, since he does care for the boy. Javi ended up showing up to the firehouse, looking for Joe. Immigration services informed Joe that the will continue to bounce around places until he gets a proper sponsor. Cruz then called Casey in Oregon (as they continue to make him relevant), to get advice on how to possibly foster him. After talking with his wife Chloe, Javi moved into Cruz’s place, and even calmed their newborn by singing him a lullaby in the middle of the night.

After being hired last episode, it was time for newbie Mason to be on the receiving end of a little hazing. Since it’s been a while since a newcomer has come in, Mouch wanted to go all out. Stella shut down the prank, so that everyone can stay close together in 51. However, Mason knew that pranking on first shift is tradition, and was nervous that he hadn’t been pranked yet. At the last minute, Seager and Stella teamed up to post-it notes all over his car, thinking it was the best prank yet. Mason told everyone of this prank, and it seems to be that a prank war between Mason and Mouch will be going down in the coming weeks.

For once, there was no big arson case! However, Seager is going to be a larger character moving forward, as she is developing a friendship with Stella, and establishing a temporary office in Firehouse 51. No doubt this possible love triangle could clash.

I love Mason’s reintroduction to the series, and I think he could be a great character to develop over the rest of the season, and hopefully down the line.

Cruz has always been one of my favorite supporting characters in the series, and I’m glad that he is going to get the opportunity to go through another challenge of raising Javi. I think there’s going to be an up and down coaster of how he and Chloe will navigate bringing Javi into their lives. No doubt we will see family man Cruz jumping to take care of the people he cares about.

My one gripe with the show is how they always have to mention Casey, with Cruz calling him, and asking for advice. I know he was such a moral center of the show for 10 years, but now that he’s gone, it just feels like the show wants to have him still even though Jesse Spencer is not. Either bring him back to guest star, or softly write the character out to the point where they can go about their lives and maybe mention him from time to time.

Chicago Fire is back in two weeks. In the meantime, what did you think of the episode? Leave a comment below! 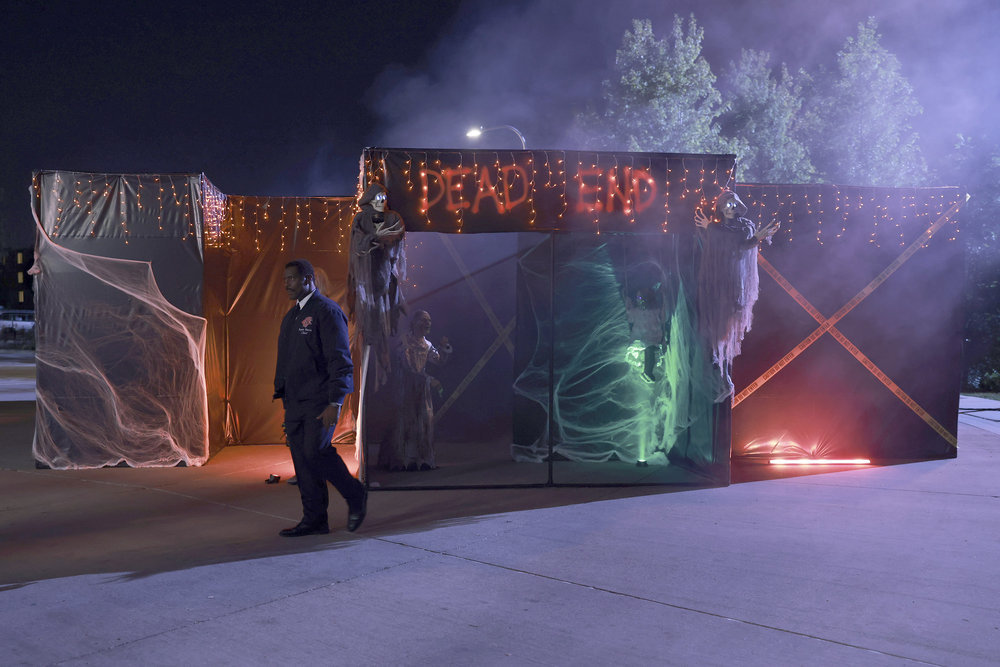 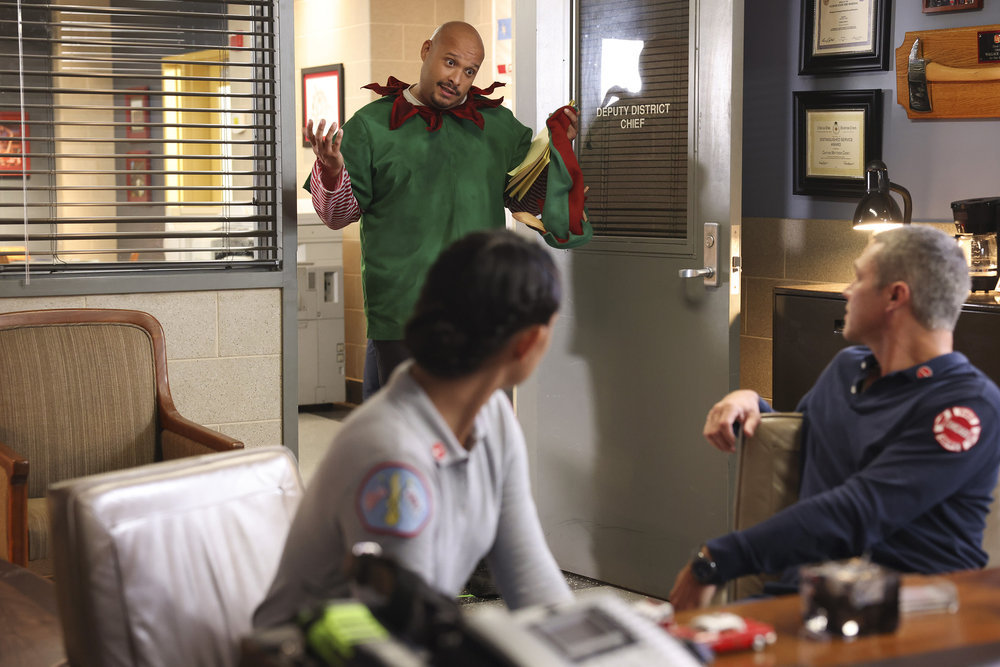 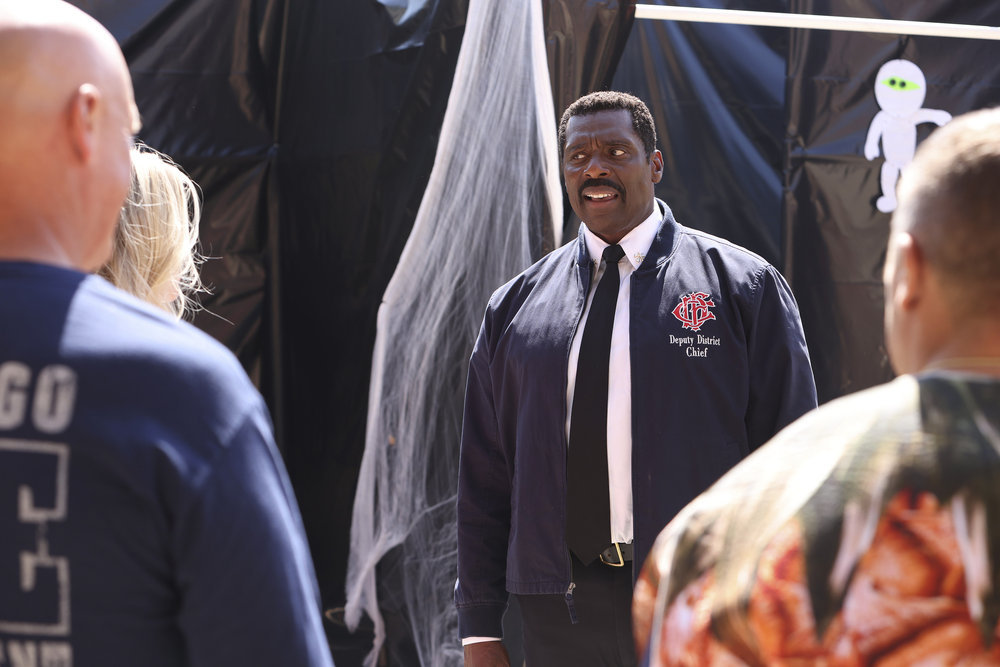 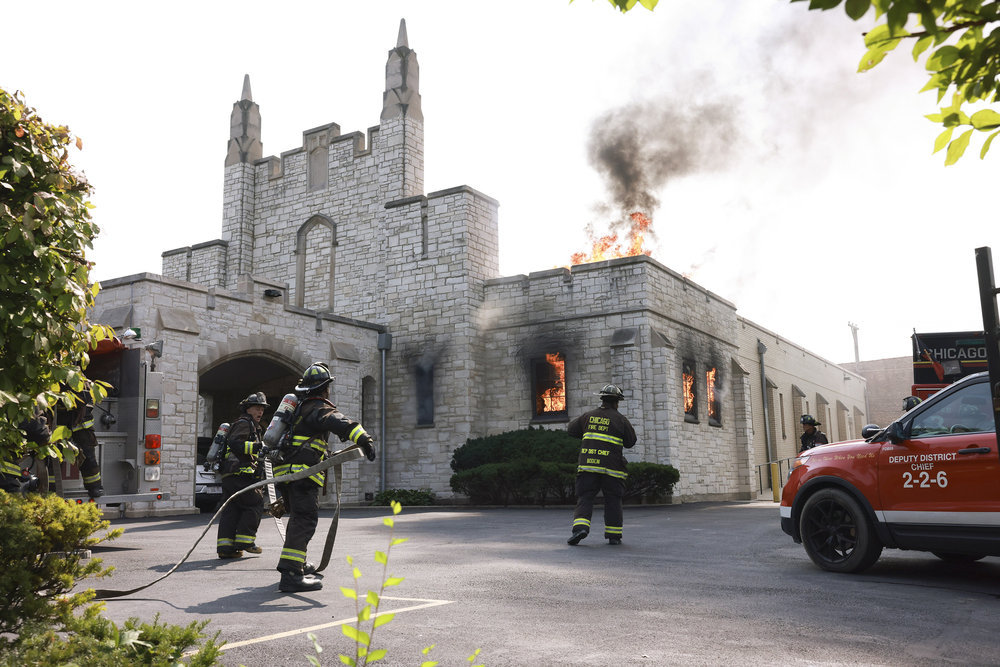 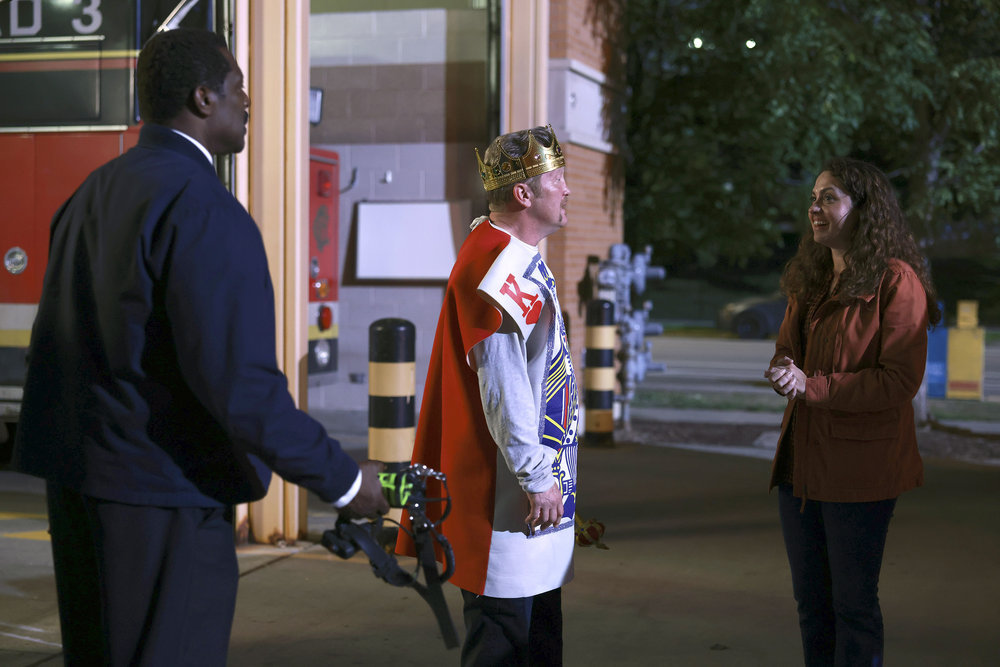 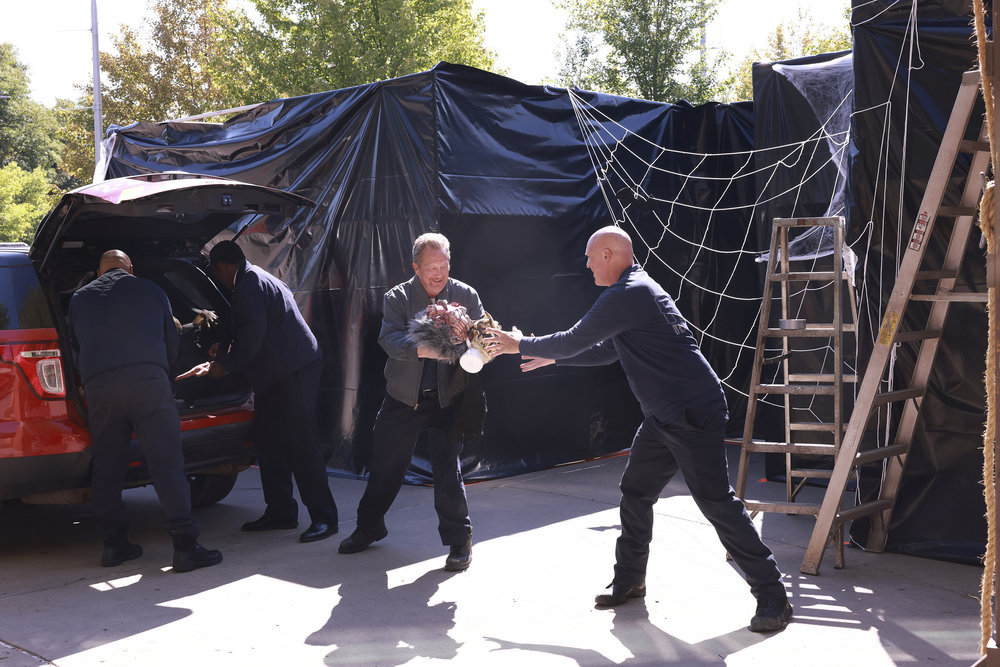 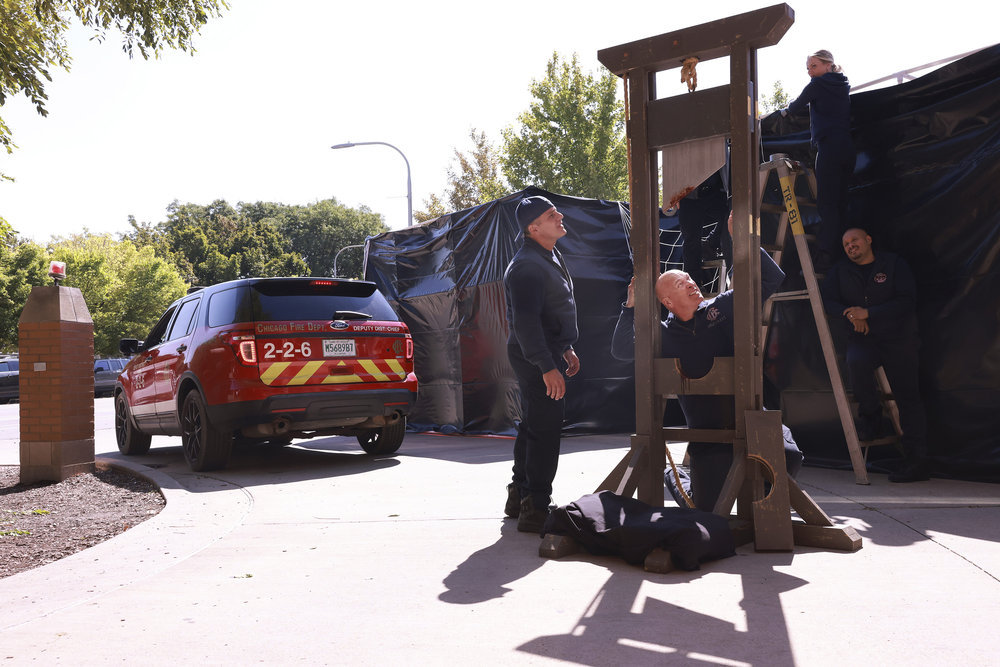 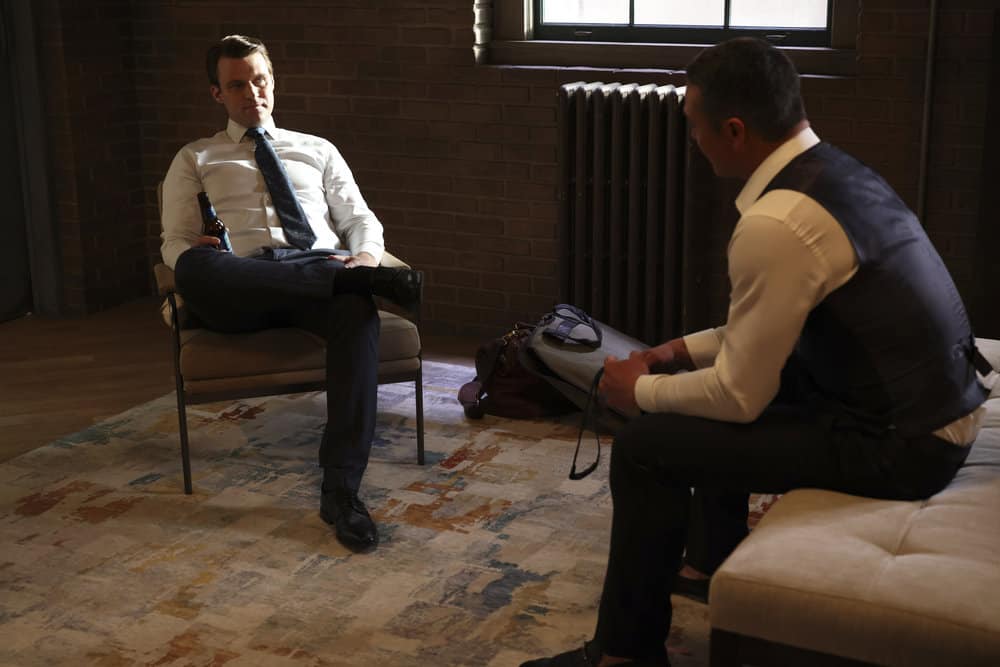