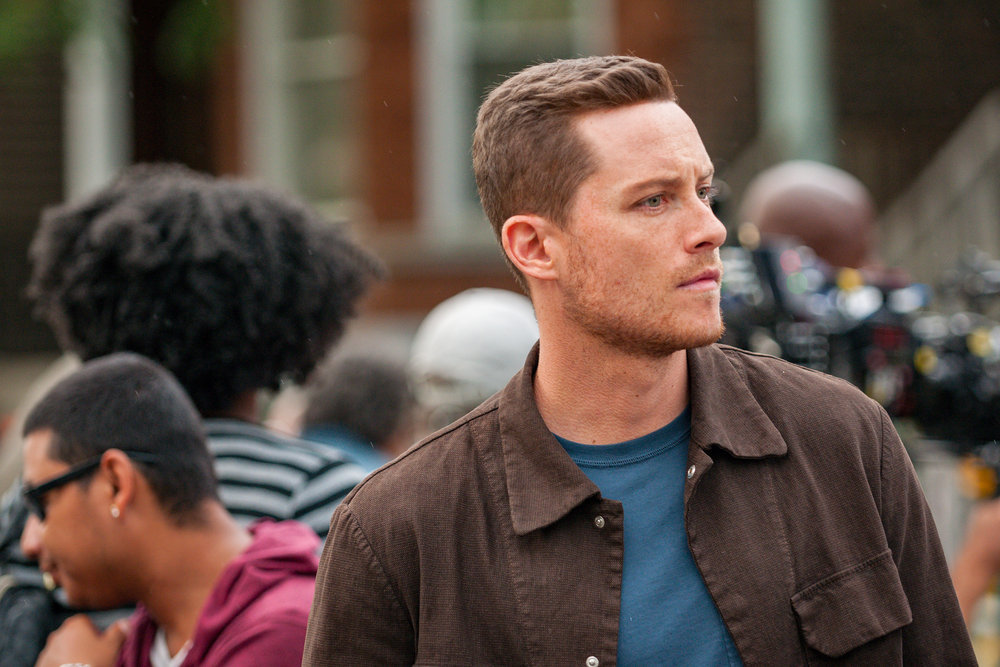 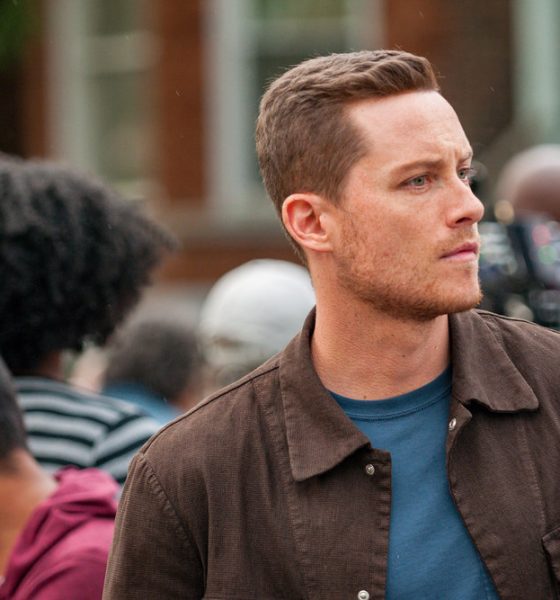 No justice was served on Chicago PD Season 7 Episode 6.

After the weak episode that was Chicago PD Season 7 Episode 5, the series bounced back with a strong episode that tested everyone in Intelligence.

Halstead took the lead on a gruesome and heartbreaking case, and he was determined to solve it by any means necessary.

Along the way, he made a few wrong calls resulting in a pretty dire day for Chicago law enforcement.

By the end, there were no winners.

However, the biggest mistake Intelligence made was trusting a facial recognition software that was still in its beta stages.

The interim Mayor Crawford felt optimistic about the software and convinced Voight’s team to use it to find their suspect but ultimately, it was their call and their poor decision-making that created this mess.

When the software failed to work properly, there was no one to blame other than Voight because he knew better.

Who puts all of their backing behind a device that hasn’t even officially launched?

Sure, the officer developing the software should have given them the rundown of the device’s flaws ahead of time.

It would have been good to know ahead of time and would have, most likely, changed the course of the whole investigation.

But again, none of that matters because Intelligence should have never let it get that far.

They naively followed a software while putting aside their better judgments.

They refused to use their skills to build a proper case and accepted that Marcus West was the killer.

When West denied any responsibility for the death of two nine-year-old boys, Intelligence attempted to pull a guilty confession from him at all costs by throwing him into County to break him.

I assumed Halstead realized that West was telling the truth.

There was a moment where the two connected and West was so shaken and scared, Halstead should have considered that maybe they nabbed the wrong guy.

Realistically, there is always some evidence against a suspect that they can use to elicit a confession.

Unfortunately, Halstead was too blinded by rage and his desire to pin this on someone that he got the wrong guy killed.

Technology fails often. It should serve as an aid, but it should never replace a case built from the ground up by detectives that are supposed to be the “best in the city.”

The initial crime was brutal. Only a monster could kill two kids in cold blood.

Someone deserved to pay but it shouldn’t have been an innocent man whose only crime was that he was a junkie. 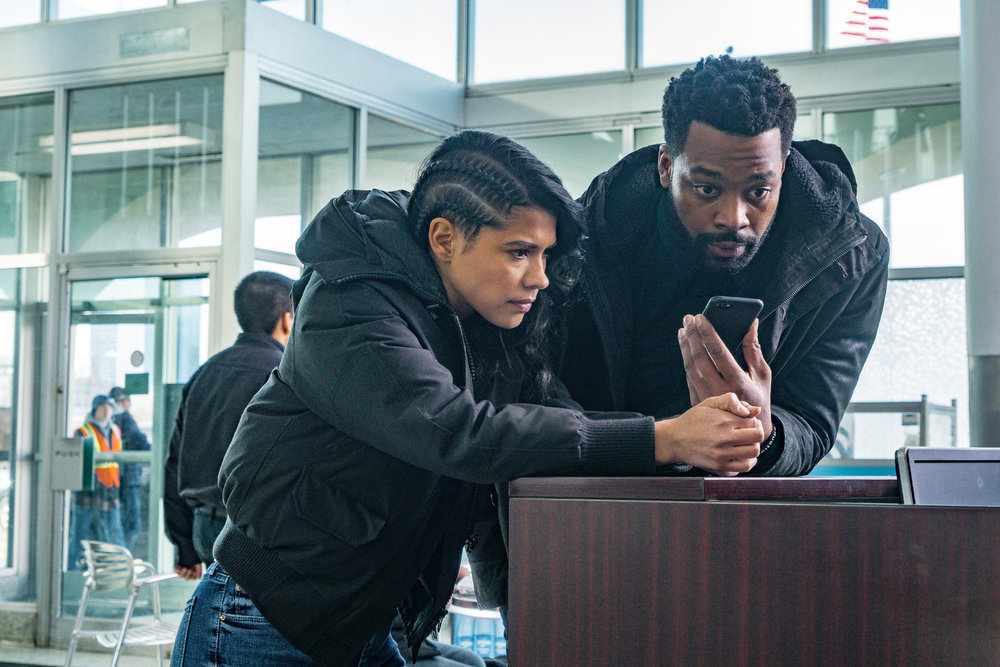 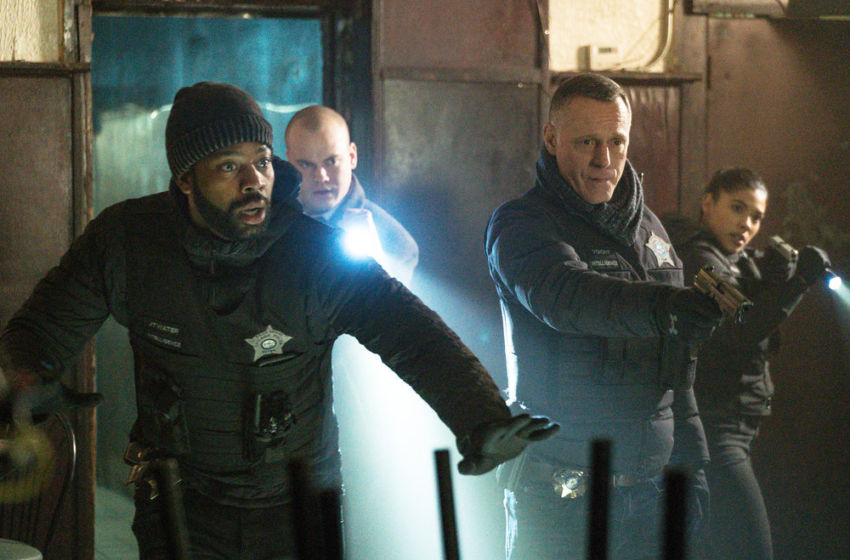 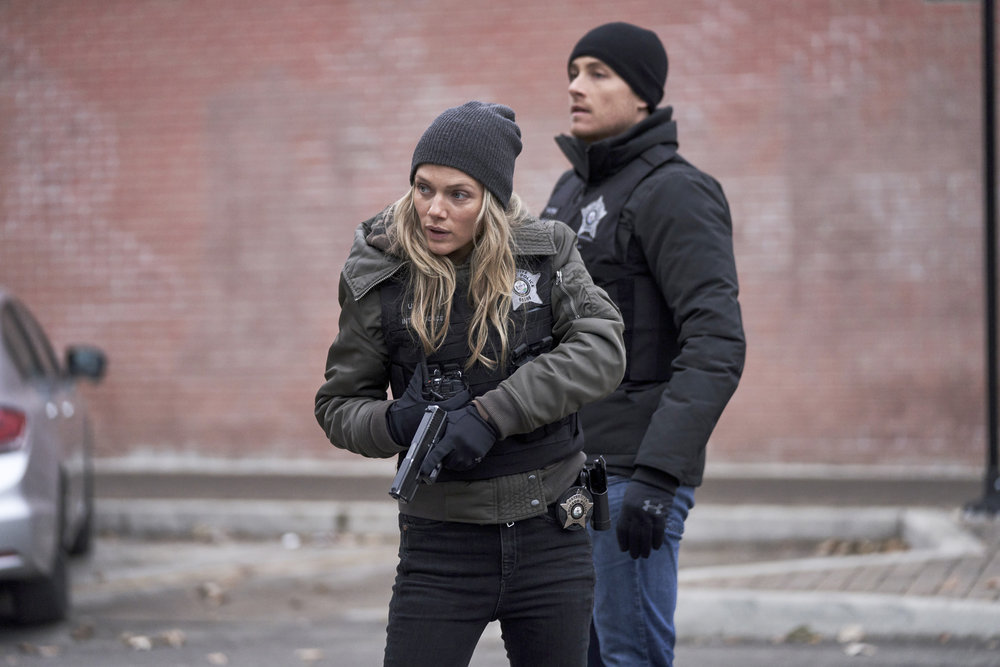