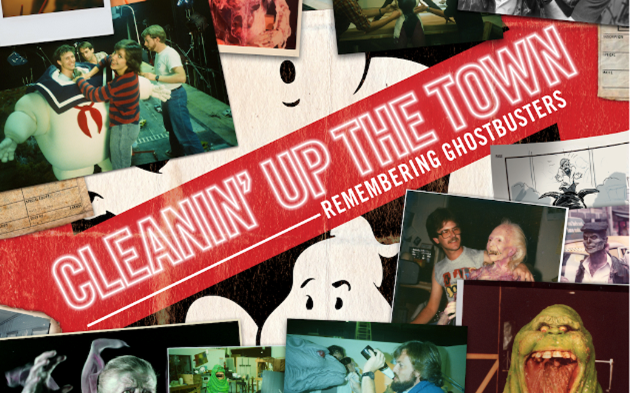 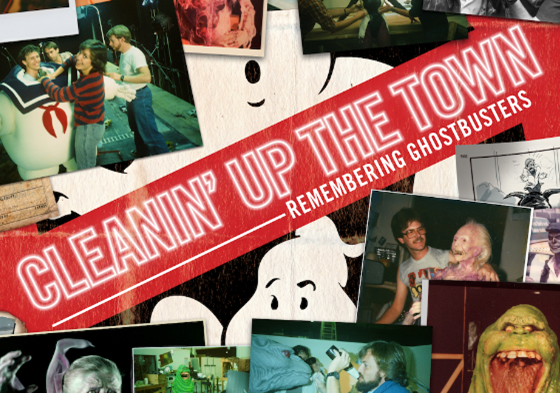 Who you gonna call?

Are you a huge fan of Ghostbusters? Do you still remember watching the 1984 film when you were younger?

Streaming service Crackle Plus is offering you a look behind-the-scenes of the film in a new documentary called Cleanin’ Up the Town: Remembering Ghostbusters.

The original film documentary will launch on Thursday, June 18, and is directed and produced by brother and sister team Anthony and Claire Bueno.

According to the press release, it’ll feature “exclusive interviews with over 40 members of the cast and crew including director Ivan Reitman.”

There will also be interviews with lead cast Dan Aykroyd, Harold Ramis and Ernie Hudson.

“Over 10 years in the making, the documentary also chronicles the achievements made by the visual effects crew in creating the ghosts during the pre-digital age when special effects were still evolving,” the press release reads.

Anthony’s dream was to tell a “definitive story” of how the supernatural comedy, which became a classic and spawned a sequel including 2021’s highly-anticipated film Ghostbuster: Afterlife.

“The Cleanin’ Up The Town: Remembering Ghostbusters team and I are hugely excited to be premiering our beloved documentary on Crackle,” said Bueno. “We truly hope to enthrall and enlighten audiences, fans and filmmakers alike, as we reveal the wonderful personalities, incomparable talent and craftsmanship that went into making a film that captured the hearts of generations; Ghostbusters,” he said.

A peak into the iconic film comes with a dose of nostalgia for many fans.

“With this labor of love from Claire and Anthony Bueno, Crackle continues to bring original film documentaries to its viewers,” said Philippe Guelton, President of Crackle Plus. “Cleanin’ Up the Town: Remembering Ghostbusters is a true celebration of one of the most adored, lighthearted comedies ever created.” 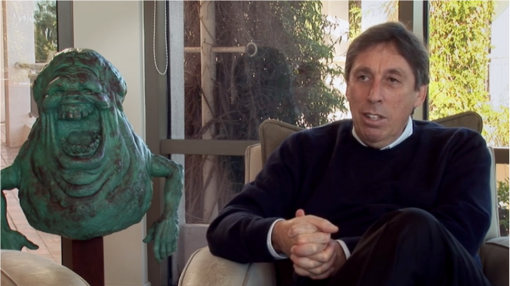 Crackle is available on plenty of streaming services including Amazon FireTV, RokuTV and devices, Apple TV, most Smart TVs (Samsung, LG, Vizio), Gaming Consoles (PS4 and XBoxOne), on PLEX, on iOS and Android mobile devices and on desktop at Crackle.com.

Cleanin’ Up the Town: Remembering Ghostbusters joins other exclusive offerings on Crackle including The Clearing, Crown Vic, On Point, ’85: The Greatest Team in Football History, Wonders of the Sea, Yelawolf: A Slumerican Life, and Going From Broke.

Harley Quinn Review – Home is Where the Hearts Live (2×11)