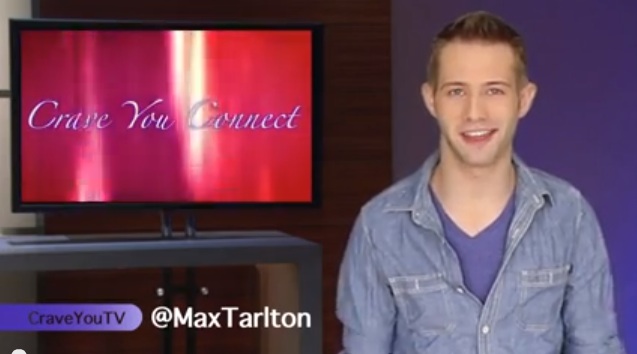 Everything you need to know about the shows you CRAVE brought to you by your host, Max Tarlton! 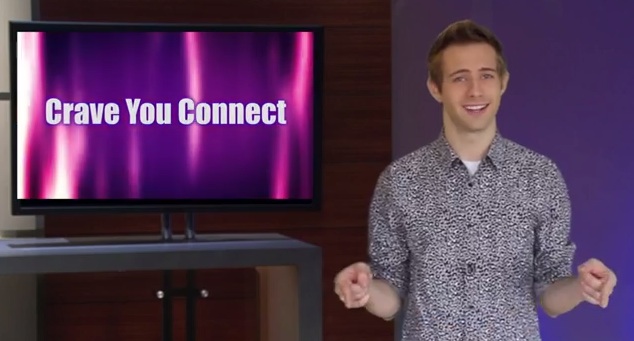 Get your weekly dose of entertainment and TV news on Crave You Connect!!! Check out episode 6 with host, Max Tarlton! 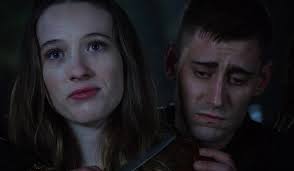 Everything you need to know about the shows you crave with host Max Tarlton and reporter Hiba Abdillahi!

Find out the fate of ABC shows Mind Games and Once Upon A Time in Wonderland. What NBC shows were reviewed?? ABC Family also revealed their Fall 2014/2015 schedule. What dramas/comedies are being renewed/added? 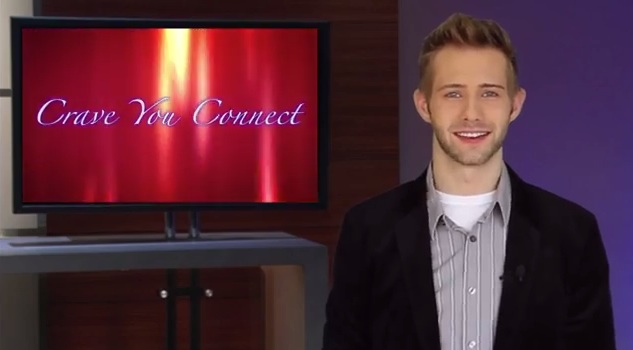 Here’s your latest scoop on the shows you crave!!! CraveYou Connect, your choice entertainment news sources with host Max Tarlton and reporter Lizzy Buczak. Episode 4 gives you the scoop on season 5 of Pretty Litte Liars. What questions will be answered and what you can expect! There’s also a new Holiday Special coming to Rosewood. Watch episode 4 to find out! iZombie cast its finale lead for the CW pilot, Game of Thrones released a excitement-filled trailer for their upcoming season, and Maggie Q is coming back to your T.V Screens. Find out what show she’s going to be headlining right here on this week’s CraveYou Connect!!!