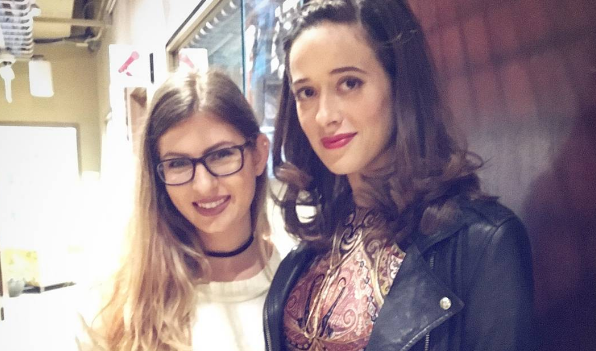 We thought we’d share the picture ahead of tonight’s episode where her mentor Platt gets injured.

Related Topics:Marina Squerciati
Up Next