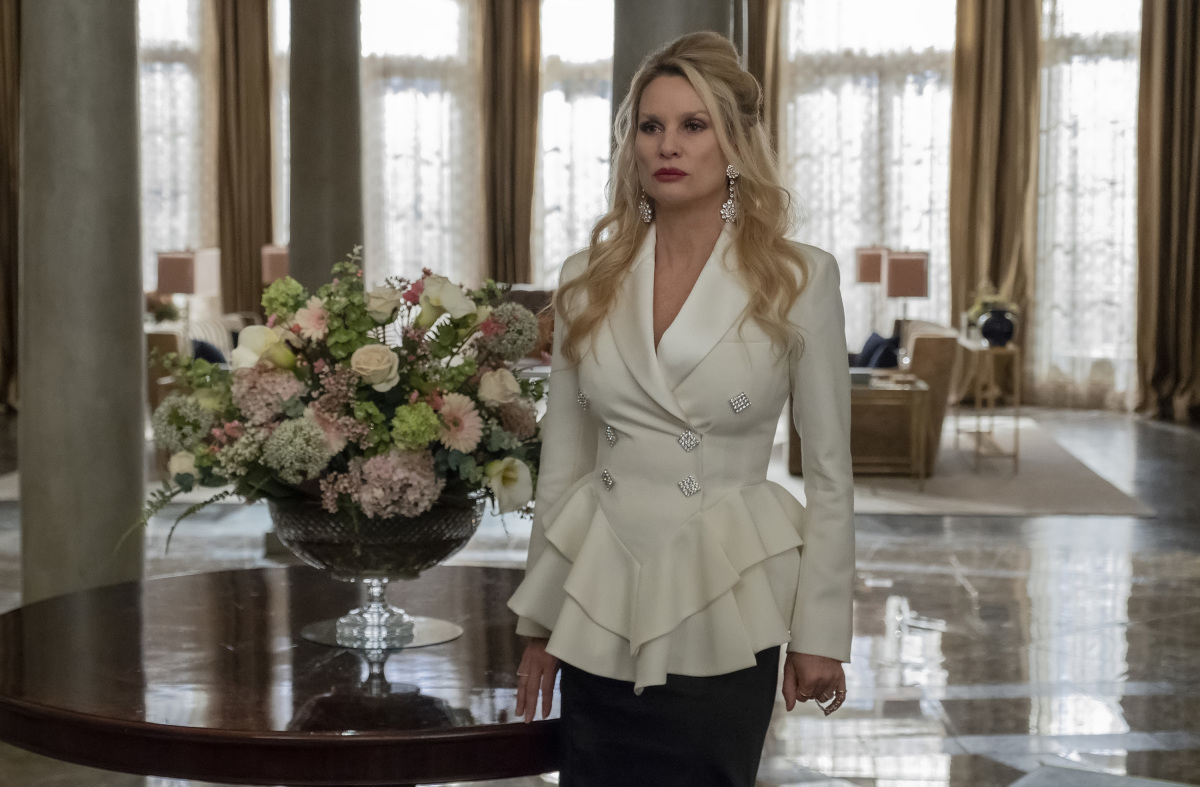 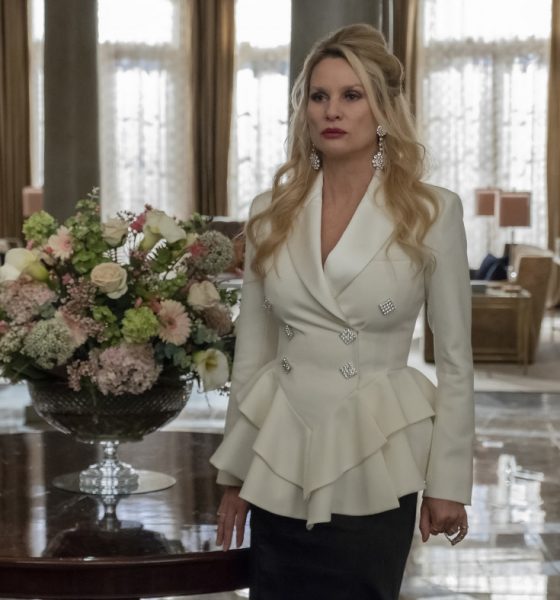 This wasn’t one of Dynasty’s best, but, it was worth sitting through 43 minutes of the slow rollout for those final two minutes of Dynasty Season 2 Episode 15.

The addition of Adam came late in the game and felt like deja-vu.

His introduction to the family was slow paced mainly because we already knew he had malicious intentions based on the reveals from Dynasty Season 2 Episode 14.

Nothing was shocking about him or his back story. I would have been more thrown if Adam arrived as a regular member of society with no ill intent.

But alas, those two final minutes of the episode changed everything.

Adam upped his psycho game by proving he may be the biggest threat the Carrington clan has ever faced.

Anders is going to be walking back on his hopes of ‘forgetting about Hank’ once Adam gets done with this family. 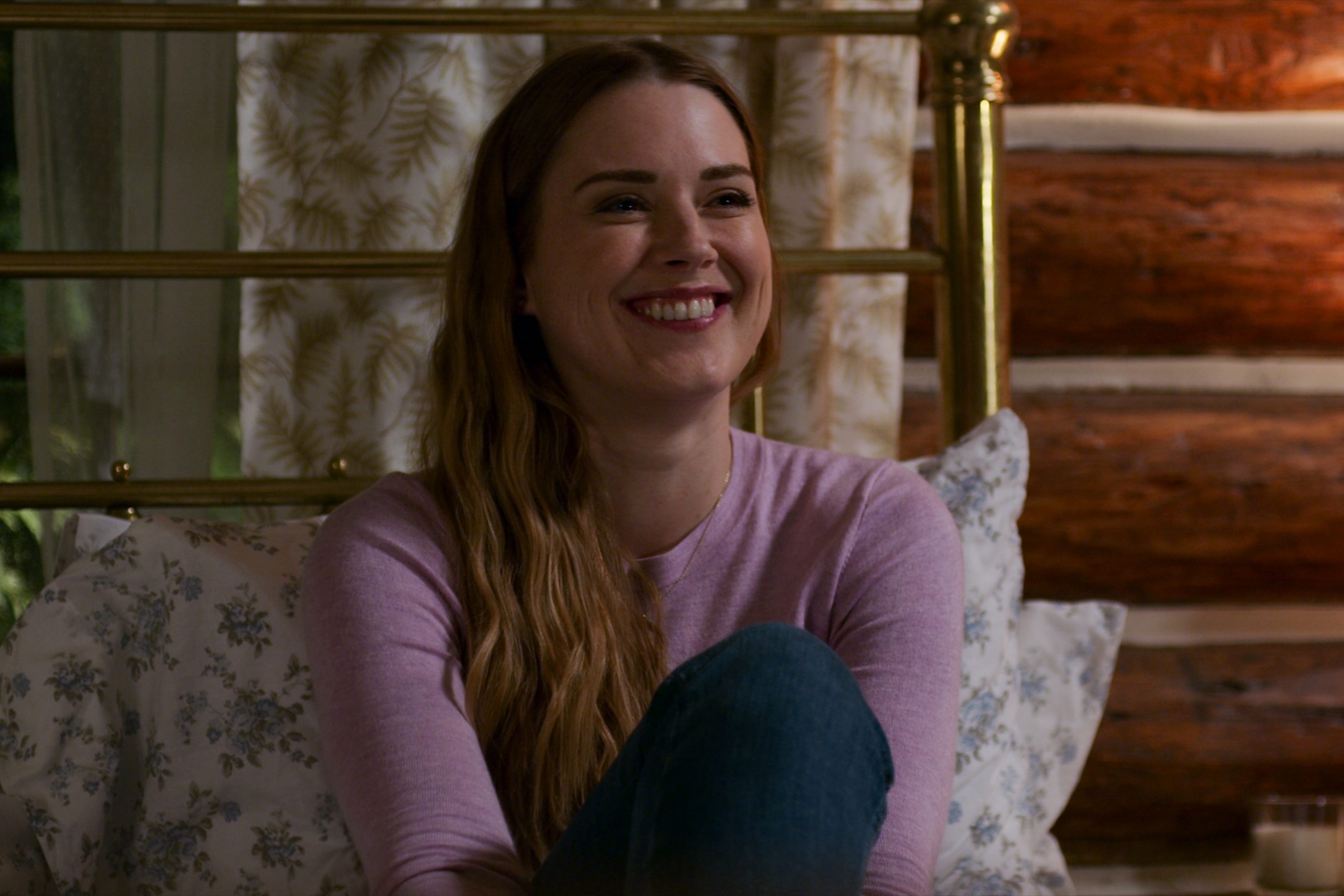 Netflix dropped Virgin River Season 2 as a Black Friday gift for fans, and there’s so much to unpack!

You can read all of our episodic reviews here.

Or, check out the 5 biggest moments from the 10-episode season below:

After her abusive ex comes to town, Paige is terrified for her and Christopher’s safety, especially since he punished her for running away. He tells Paige to pack up their things, but when she refuses, the two get into a tussle and she accidentally pushes him down the stairs. Since Wes, a decorated cop, made it so that Paige would never be able to win in court, she knows that “self-defense” won’t hold up. Preacher helps her skip town and takes care of the body. Connie puts two-and-two together when she learns that Wes is an official missing person. As someone who lost her mother to an abusive father, she vows to help Preacher come up with a solid alibi in case they find the body. Preacher refuses, and when he learns that Wes’ partner turned on him and there’s no a warrant for his arrest, he thinks his problems are over. That is until he sees Wes show up at his bar. Turns out, it’s his identical twin brother, Vince, who is hellbent on getting revenge.

Charmaine’s high-risk pregnancy poses problems for Jack, who does not want to be with her romantically. This is only intensified when Mel confirms that Charmaine is pregnant with twins. Charmaine goes out of her way to get Jack to fall in love with her, but when she realizes that it’s never going to happen, she punishes him by telling him that she’s going to get married one day and that man is going to be the father of her babies and not Jack.

After a whole season of sneaking around and trying to get it right, Doc finally proposes to Hope, who initially turns him down because she thinks he was sneaking around with another woman, Muriel. When Doc reveals that Muriel helped put him in touch with a vintage jeweler to reset Hope’s ring, she says “yes,” and agrees to have a vow ceremony and reception. Doc then decides to tell Hope about his illness, but before he gets to tell her what’s troubling him, they’re surprised by an engagement party.

After getting fired from Jack’s, Brady picks up a job working for Calvin. He immediately realizes that something shady is going on, but the idea of making a lot of money entices him. That is until Calvin tasks him with shooting Spencer, one of his men who was trying to rat him out to Jack. Brady pretends to shoot Spencer, but instead, helps him and his family get out of town so that Spencer can testify against Calvin to bring down the whole operation.

Calvin warned Jack not to get involved in his business. When he felt like Jack was overstepping, he sabotaged his bar and got dozens of customers sick. While it’s unclear who shot Jack, it’s believed that it was either one of Calvin’s men after Mel paid a visit to Emerald Lumber to talk to Brady. Mel had just opened up to the idea of pursuing a relationship with Jack after pushing back for months because of her fear of getting hurt again. She wanted to prove that Brady didn’t kill Spencer to ease Jack’s conscience, but she may have ended up making things worse. That is unless someone else is to blame for the shooting.

All of this means that we need season 3 of Virgin River now more than ever! 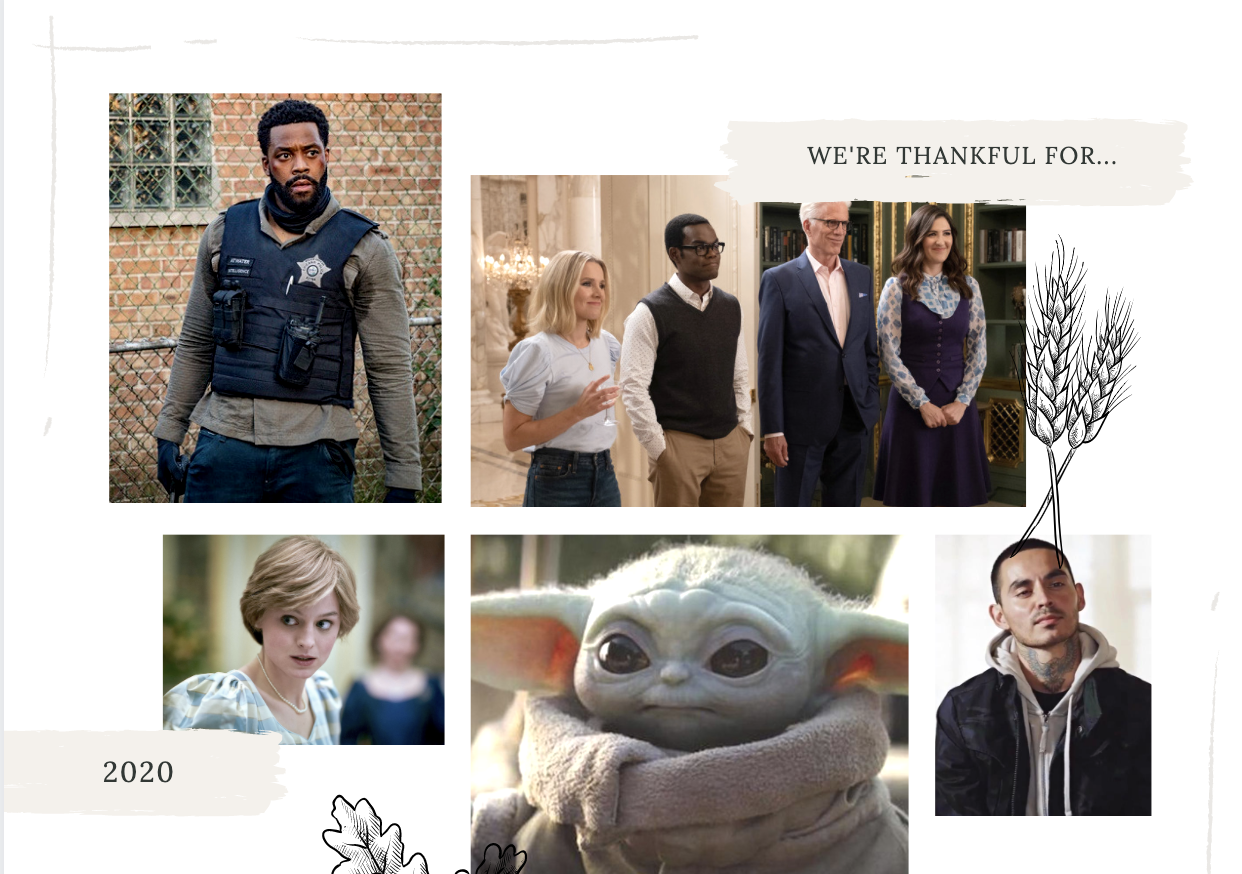 While it’s easy to say that it’s been a terrible year, it’s also been a year that has allowed us to reflect on and appreciate all that we have.

It’s the kind of year where we recognize all that we’re thankful for… and really mean it.

To celebrate the holiday, CraveYouTV has put together a list of some of the TV-related things we’re grateful for this year:

We’d love to hear from you! What are you grateful for? What would you add to the list?

And now, we hope you don’t take this personally, but we’re going to take this day off to enjoy a delicious meal and some much-needed R&R with our immediate families. We hope you do the same!

Happy Thanksgiving from all of us at CraveYouTV! 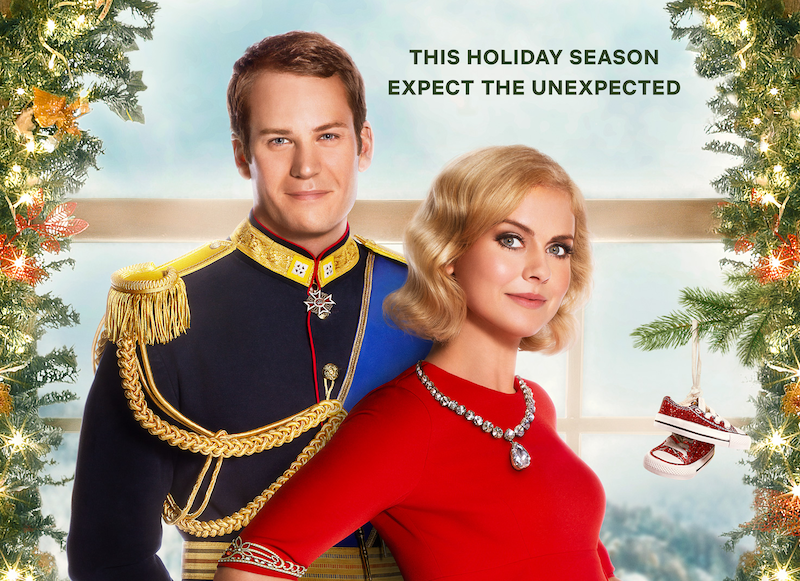 Everyone loves a good Easter egg.

It’s always a treat when a show that exists in the same “realm” includes a few nods to its sister show simply to appease audiences. In its last season, Netflix’s Chilling Adventures of Sabrina had plenty of Riverdale references that delighted fans.

And The Princess Switch: Switched Again was no exception.

In a blink-and-you’ll-miss-it moment, Aldovia’s Queen Amber (Rose McIver), King Richard (Ben Lamb), and their royal baby from Netflix’s A Christmas Prince franchise all made a small cameo at Lady Margaret’s coronation in the Princess Switch sequel. 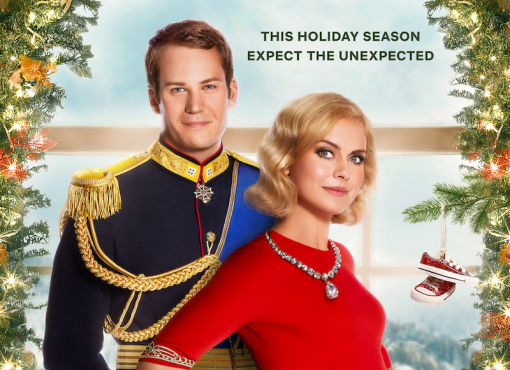 The brief appearance further entwines Netflix’s holiday movie universe in a way that has fans questioning if it could possibly be teasing a future crossover movie!

Just imagine Princess of Belgravia, the Queen of Montenaro, and the Queen of Aldovia all working together to save Christmas!

If you think about it, it makes sense. Royal’s from other countries have long formed alliances and often interact for both business and pleasure, so thus, Queen Amber’s appearance during Montenaro’s was completely justified and necessary!

A crossover would be one epic Christmas offering; the only thing missing is Her Majesty Amelia Mignonette Thermopolis Renaldi, Queen of Genovia! You know we had to.

However, some fans were confused as to how all the films were connected since in the first Princess Switch, Margaret and Kevin actually watched A Christmas Prince in the film.

As one CraveYouTV reader pointed out, maybe they were streaming a “documentary.”

Netflix did give some clarity explaining that The Knight Before Christmas (also starring Vanessa Hudgens), Holiday Calendar, The Christmas Inheritance, and Holiday in the Wild are also entangled in the Christmas Movie Universe. Here’s how:

Welcome to Netflix’s Holiday Movie Universe, an interconnected world of eight films (and counting) where anyone could become a princess and your soulmate may be hiding in plain sight — or the past!

Here’s actually how these holiday faves became so entwined… pic.twitter.com/5uNjEknHac

“It felt like a natural fit to show one of our other films available on Netflix,” Amanda Phillips Atkins, EVP of production company MPCA that produced the films, shared about the connections. “That one seed of an idea soon turned into fun opportunity to tie the various worlds together with small easter eggs from movie to movie.”

Regardless of whether a crossover is on the horizon, seeing Amber and Richard was a sweet treat for fans of Netflix’s robust Christmas collection during a time we need it the most!

Read our review of The Princess Switch: Switched Again now.