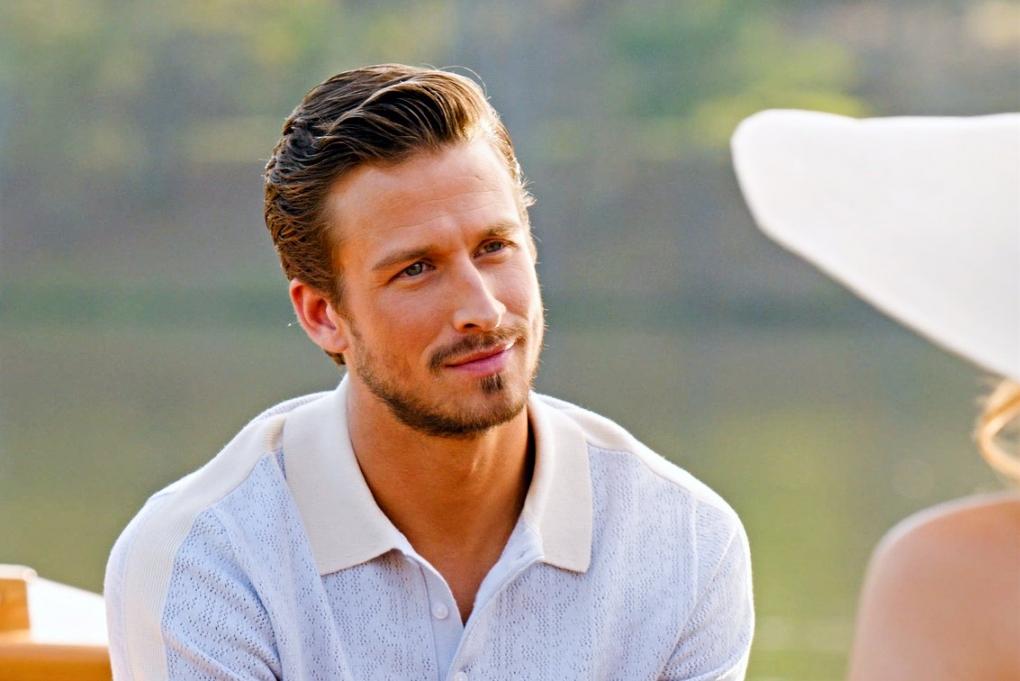 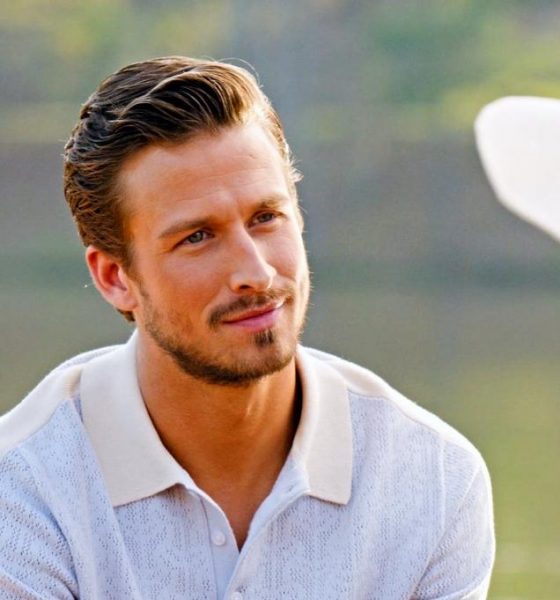 Huber scored the title of series regular ahead of Dynasty Season 3.

But even without the coveted upgrade, the heartthrob has been a fan favorite since his debut on Dynasty Season 1 Episode 15, you know, the episode where he married Fallon, a complete stranger, on a whim.

Since then, Fallon and Liam have had a tumultuous yet epic relationship.

Nothing about their relationship has been conventional.

After they overcame a love triangle with Culhane, a messy situation with Liam’s uncle, a divorce, and Fallon’s attempts at winning him back from Ashley, it seemed liked things were going to work out.

Fallon proposed to him on the Carrington lake, and despite losing the ring in the water, Liam still said ‘yes.”

But their happiness was short-lived when her tyrannical brother, Adam, clobbered Liam upside the head and locked him in the pool closet.

After regaining consciousness, Liam crawled over to the pool, fell in, and woke up with amnesia, which is where we left off when I spoke with Huber.

Huber dished about Liam’s amnesia, what’s next for their relationship, his possible revenge on Adam, and the storyline he’s dying like to explore.

Dynasty is back and with it returns all of that Carrington craziness!

Amidst all of that, you’ve been up to series regular. Congrats. Were you expecting it?

No, I honestly wasn’t.

There have been other people. Wakeema, whose on the show and plays Monica Colby. You know, me and her were kind of doing the same thing we were just recurring, and you kind of go until you book another show or they give you a contract.

And I was testing actually on another show, NYPD Blue is doing a reboot. I got very close to that. And right around the same time, they asked me to be a series regular.

So, you know, it worked out well. I wasn’t getting on PD Blue, so they had me a series regular. No, I was expecting it. I was just kind of chilling. I was just happy to be there.

It’s a great role to have.

Has the way you approach and prepare for the character changed now that he does have a deeper storyline and is so loved by audiences?

We’re very similar, but we’re also different. You want to keep his story fresh. I have a journal that I do character journaling in.

I take what I know, and then just create a story around him. 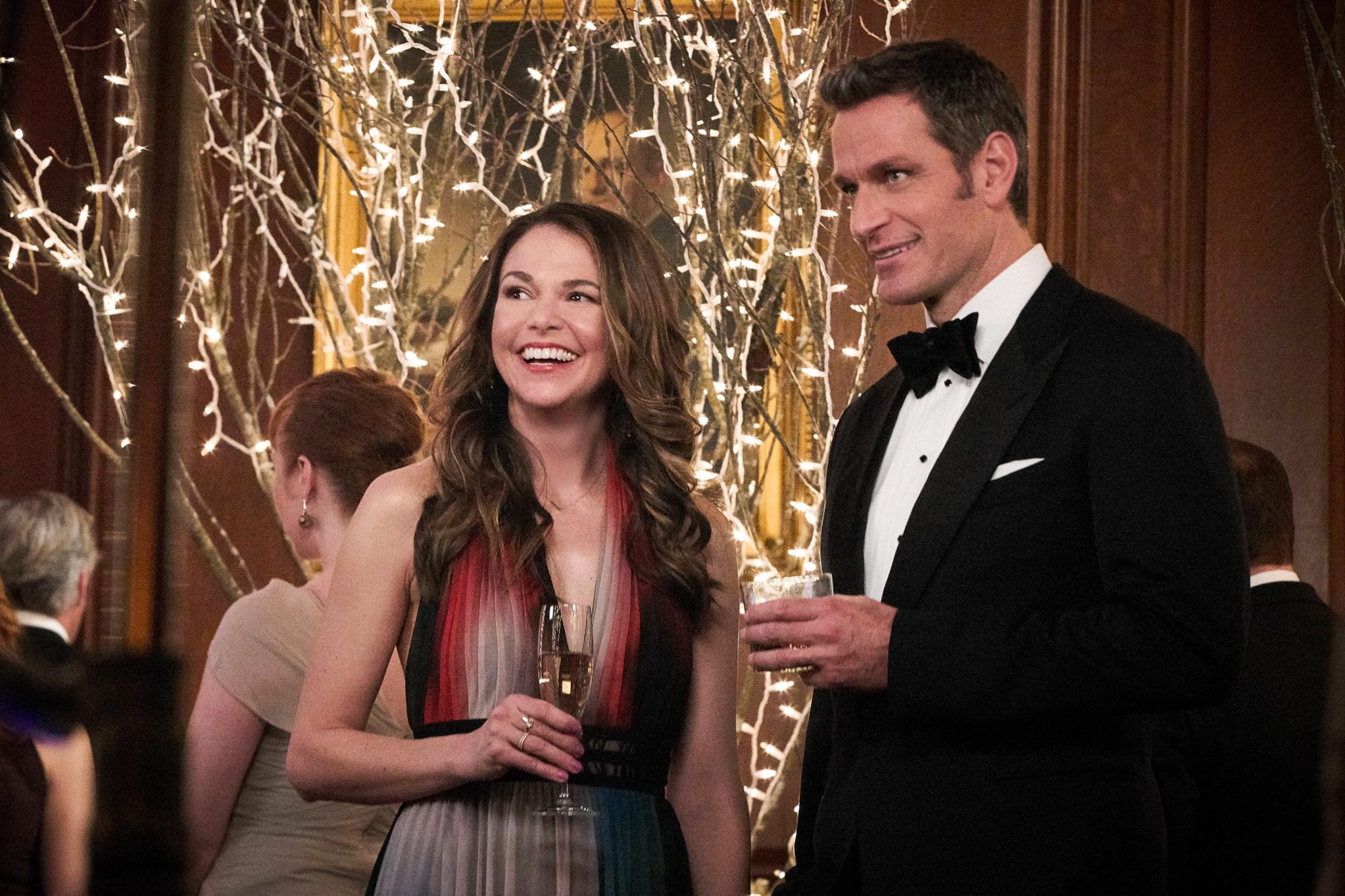 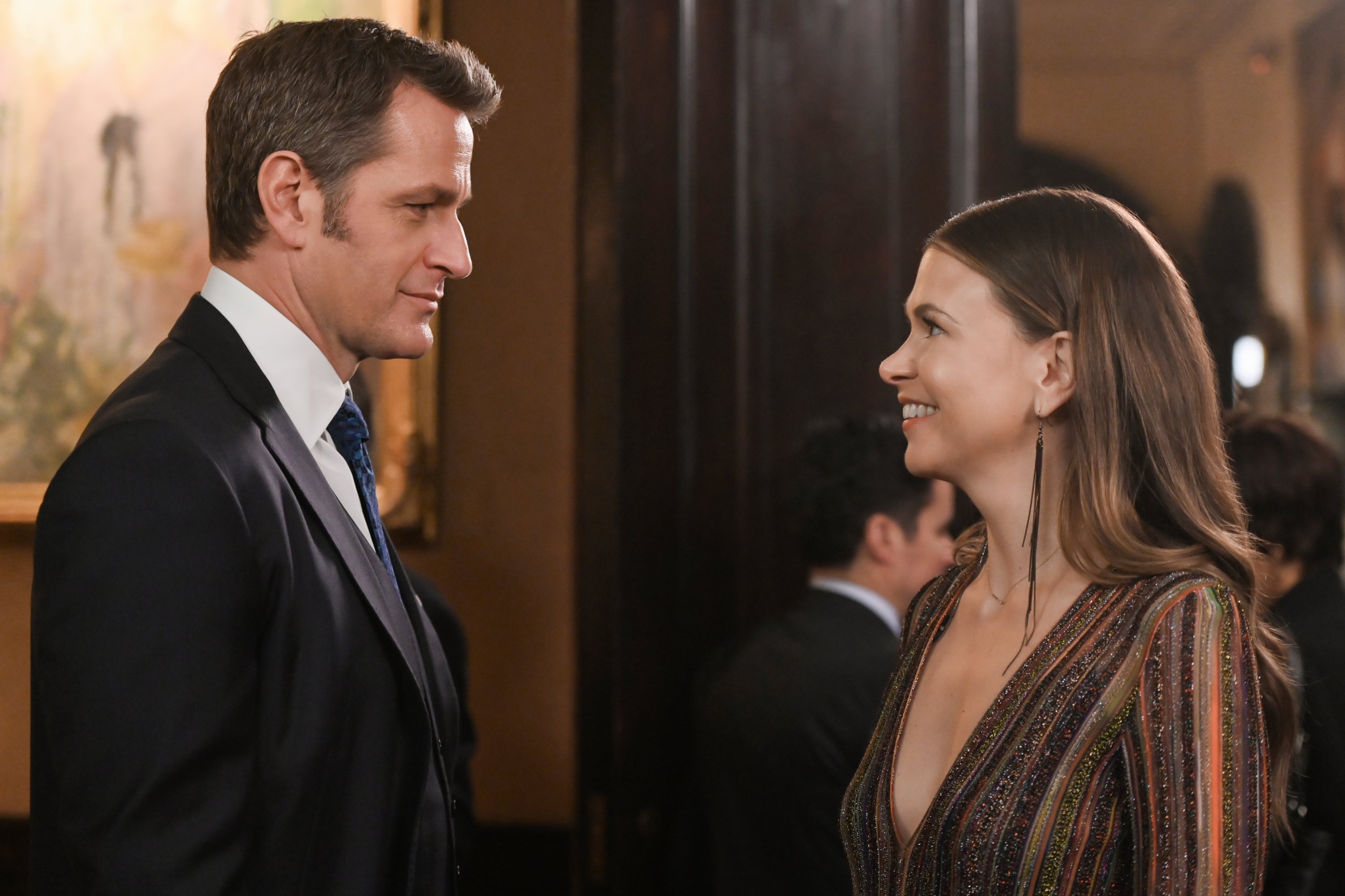