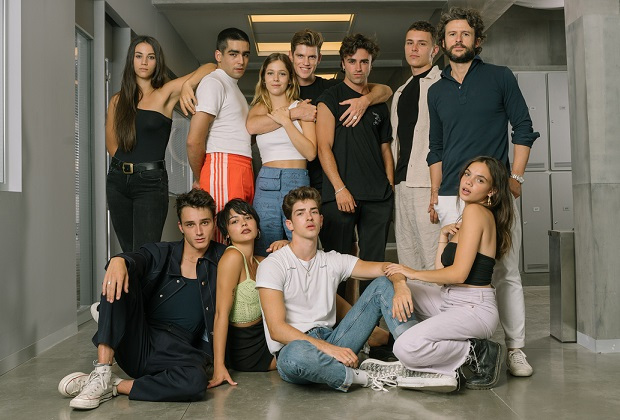 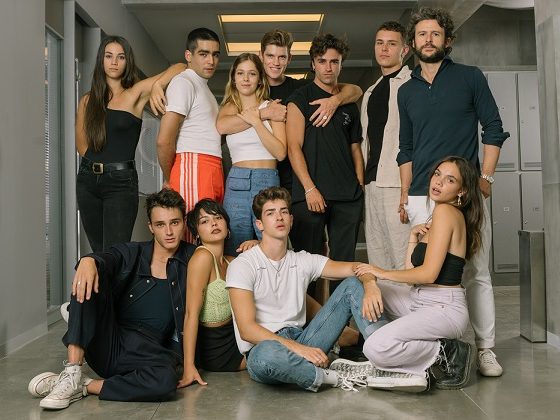 Just days after returning to the halls of Las Encinas, Elite has reportedly shut down production due to a case of coronavirus.

According to Formula TV, Netflix seemingly confirmed that production on the Spanish-language drama has been paused while the team is being tested for the novel virus.

The streamer is said to be closely monitoring the situation and working with the series crew and cast to ensure everyone’s safety, according to the outlet.

Production on the upcoming fourth season ramped up on Monday, August 3, so the cast and crew have only been back at work for 3 days. The outlet says the case was detected on Tuesday just two days into filming.

Since a few of the classmates including Samu (Itzan Escamilla), Guzman (Miguel Bernardeau), Omar (Omar Ayuso), Rebeca (Claudia Salas), and Ander (Aron Piper) were held back due to their shenanigans, the drama at the elite prep school will continue on as Las Encinas welcomes new students Manu Ríos , Carla Díaz , Martina Cariddi and Pol Granch.

The official Elite Instagram account welcomed the new cast members ahead of filming with a shot of the whole cast:
Many productions both in the U.S and Europe are adding safety protocols which include testing, social distancing, and more. This is allowing them to provide a safe experience on set and detect cases immediately.
Formula TV notes that results will determine when filming of new episodes can start back up again.
Netflix has not publicly commented on the report nor have any of the social media channels confirmed that someone on the team tested positive.
We can’t wait for the new season, but health and safety always comes first!

Is ‘The Haunting of Bly Manor’ Debuting October 2020 on Netflix?