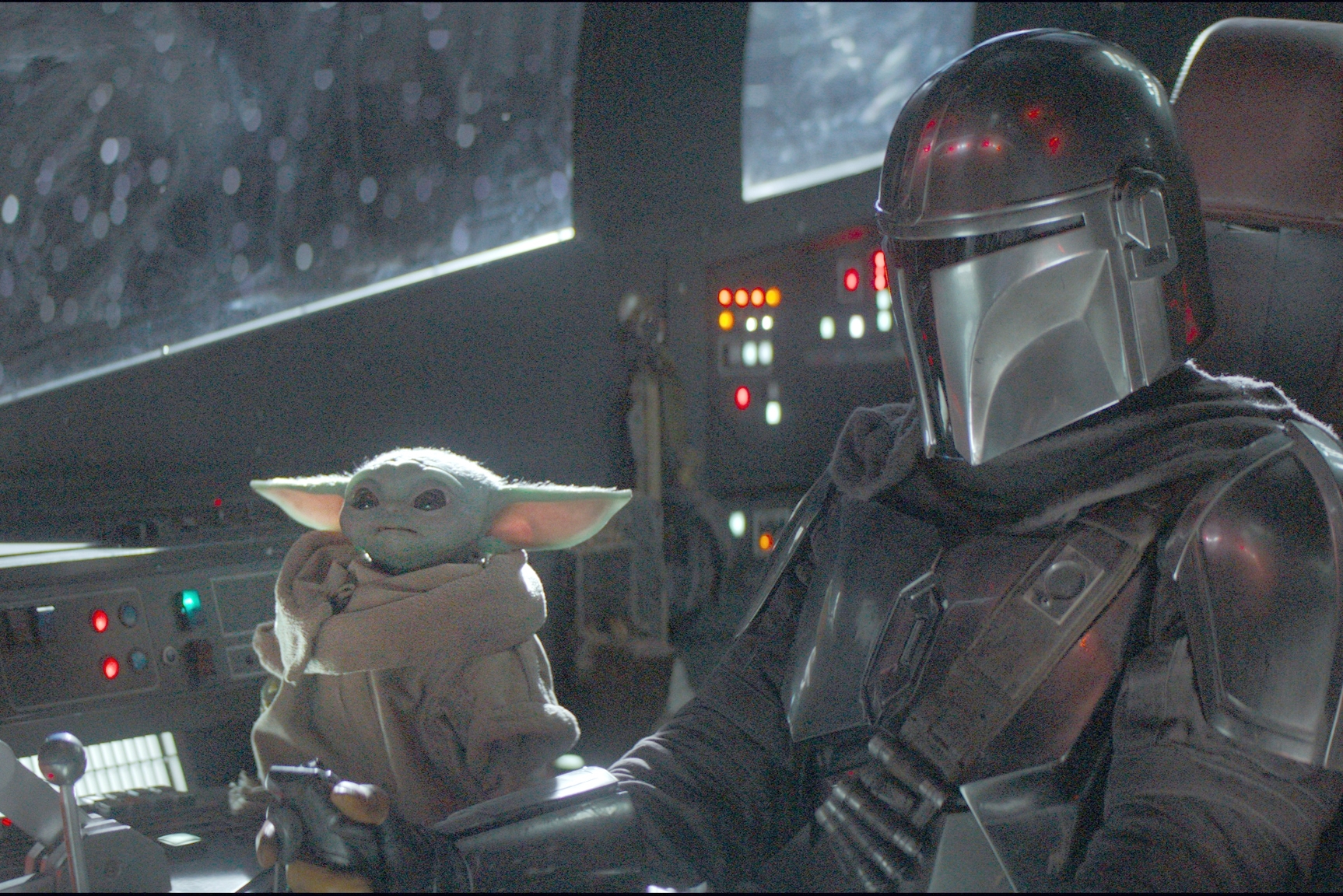 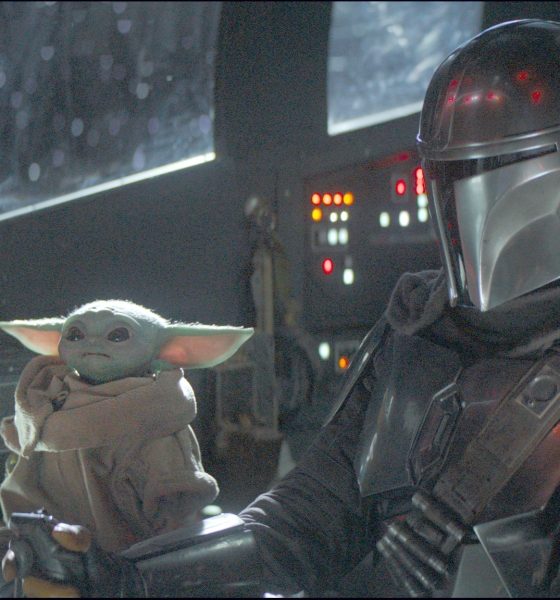 Everything We Know About Season 2 of ‘The Mandalorian’ on Disney+

The first season of Disney+’s breakout series, The Mandalorian, ended with Baby Yoda safe and sound, which is really all that any fan ever wanted.

The series, the first Star Wars series to launch on the streaming service, was a thrilling adventure and left fans aching for more. Thankfully, the ride is far from over!

Here’s everything we know about the upcoming second season.

When Does It Return?

Creator Jon Favreau took two Twitter on December 27, the day the first season aired its season finale, to announce that season 2 would return in October. A few months down, a few more to go.

On the bright side, we’ll all have something to look forward to once the coronavirus pandemic is over.

“I don’t belong here. But he does.” #TheMandalorian is now streaming on #DisneyPlus. Art by @tracieching.

Will We Get More Baby Yoda?

Of course. Disney+ won’t let go of their moneymaker, and trust us, the cutie is quite the moneymaker. In the finale, Din/Mando turned down the offer to rejoin the Bounty Hunters’ Guild because he was determined to figure out Baby Yoda aka The Child’s origins. The duo was seen flying off to find Baby Yoda’s home planet, so season 2 will definitely explore an origin storyline. Not much is known about the adorable alien for now, and it would be nice to get some insight into his species and if there are more BY ocraveut there.

Related: All the Baby Yoda Merch Every ‘Mandalorian’ Fan Needs

You can breathe a sigh of relief because filming wasn’t postponed by the pandemic and thus, episodes are on schedule. While many Disney+ shows were forced to halt production, The Mandalorian wrapped production in the knick of time per Variety.

Greetings from the set of #TheMandalorian season 2

Din/Mando thought he destroyed him but he survived as most villains do, and he’ll be back with a vengeance. Giancarlo Esposito, who plays the villain introduced in the finale, also teased that the Darksaber will see quite a lot of action in the future.

Jane the Virgin’s Rosario Dawson has signed on as Ahsoka Tano, a fan-favorite character. Michael Biehn has also been tapped for the season as a bounty hunter from Din/Mando’s past.

We’re still months away from the premiere of season 2, but Favreau is already busy working on the third season. That’s good news for fans because it means this journey is far from over before it even started. Sources told Variety that pre-production started as Favreau penned the script and the art department was working on concept art.

The Masked Singer Theory – Who Is The Kitty?