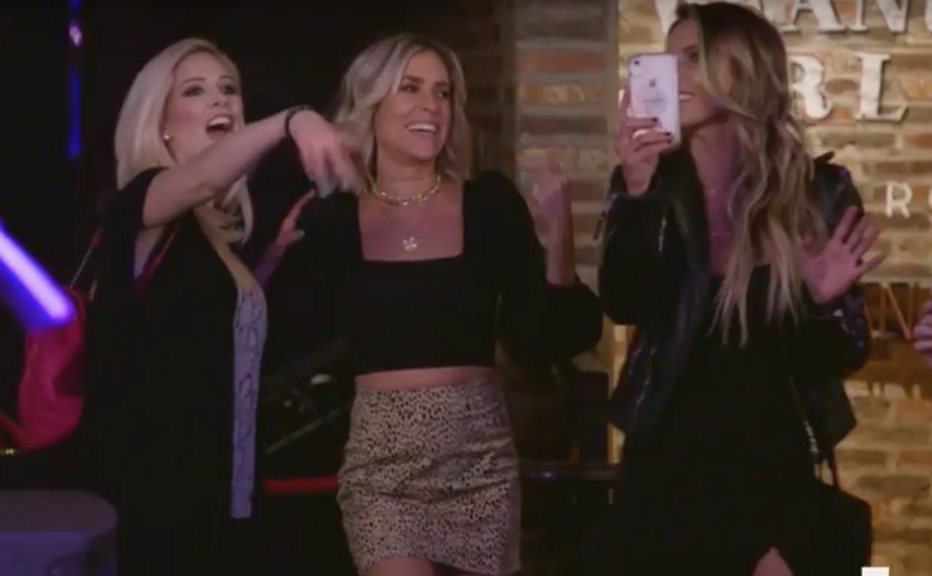 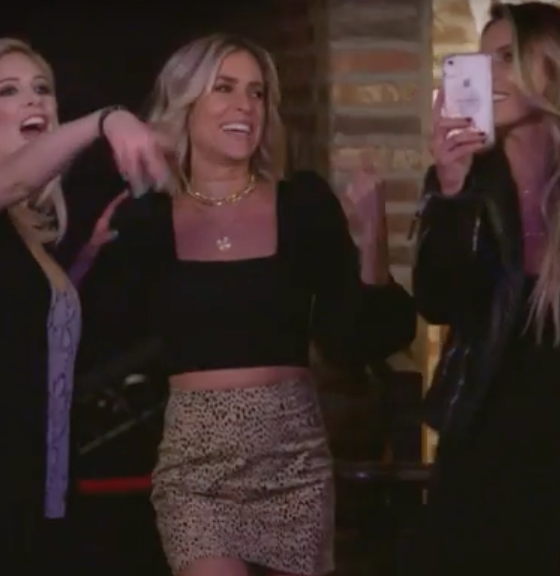 It’s The Hills reunion you don’t want to miss!

Some days, it might seem like Kristin Cavallari is far-removed from the person she was on the MTV series.

More often than not, her Nashville lifestyle with husband Jay Cutler reflects it, but the Laguna Beach lady is still in there somewhere and she’s coming out to play when her besties and former co-stars Heidi Montag and Audrina Patridge.

In the new exclusive clip, the ladies come to visit Cavallari in Nashville to “catch up” and spill all the behind-the-scenes secrets including all the drama that went down between Montag and LC Conrad.

At dinner, the conversation digs into the drama between Cavallari and her former bestie Kelly Henderson.

“Cameras and a little bit of fame, it brings people’s true colors out,” Patridge remarks in a moment that reminds Montag of her former friendship with LC Conrad.

From there, she dishes on how LC tried to get her kicked off the show because of her hatred over her now-husband Spencer Pratt.

Montag recalls how LC gave her an ultimatum: Pratt or The Hills.

Of course, Montag was able to have her cake and eat it too as we know that LC left the show before Spencer and Heidi.

Cavallari was brought to replace her and the rest is history.

However, based on this teaser, Conrad wasn’t the only one who isn’t a fan of Pratt. Upon hearing that the ladies are coming into town, Cutler questions whether that also includes Pratt.

That smirk on Cavallari’s face says it all!

Is this bringing Kristen closer to appearing on the reboot?