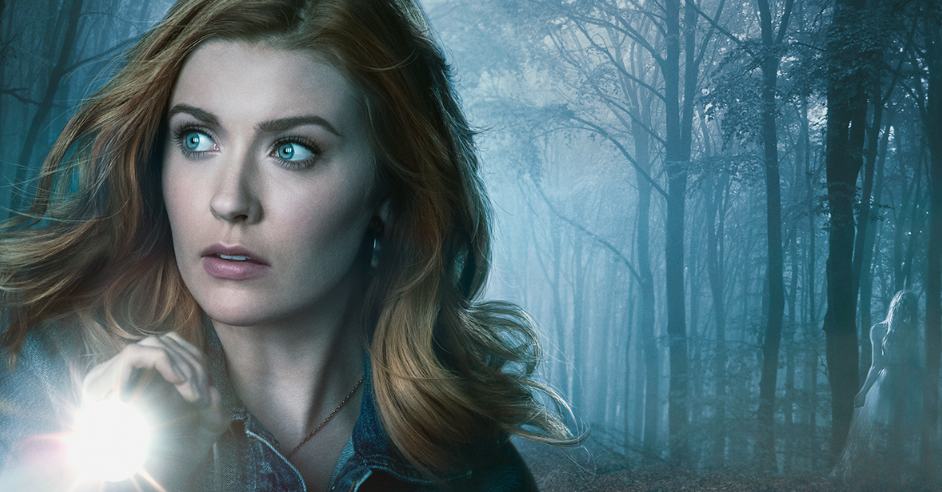 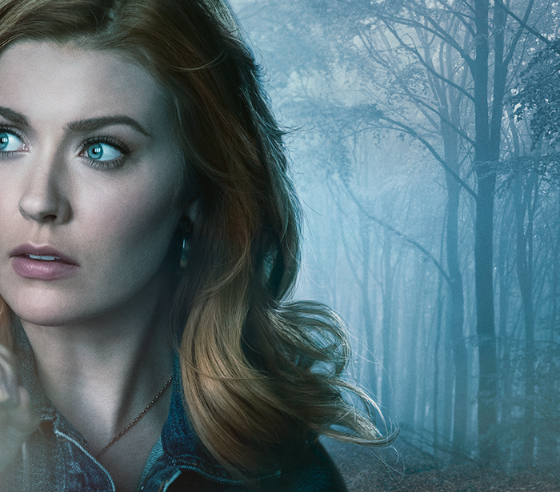 The calendar has officially flipped to September which means the fall 2019-2020 TV season is upon us.

All of your favorite shows, including new additions to the fall lineup, are returning later this month/ in early October.

We’ve gathered all of the TV show trailers from ABC’s new series ‘Emergence’ to NBC’s beloved make-you-cry-every-Tuesday drama ‘This Is Us.’

Sift through all the trailers and let us know what’s making it to your DVR this season by tweeting @CraveYouTV!

Related Topics:Fall TV
Up Next

Slideshow: Cops & Detectives That Are So Fine We Wouldn’t Mind Getting Arrested