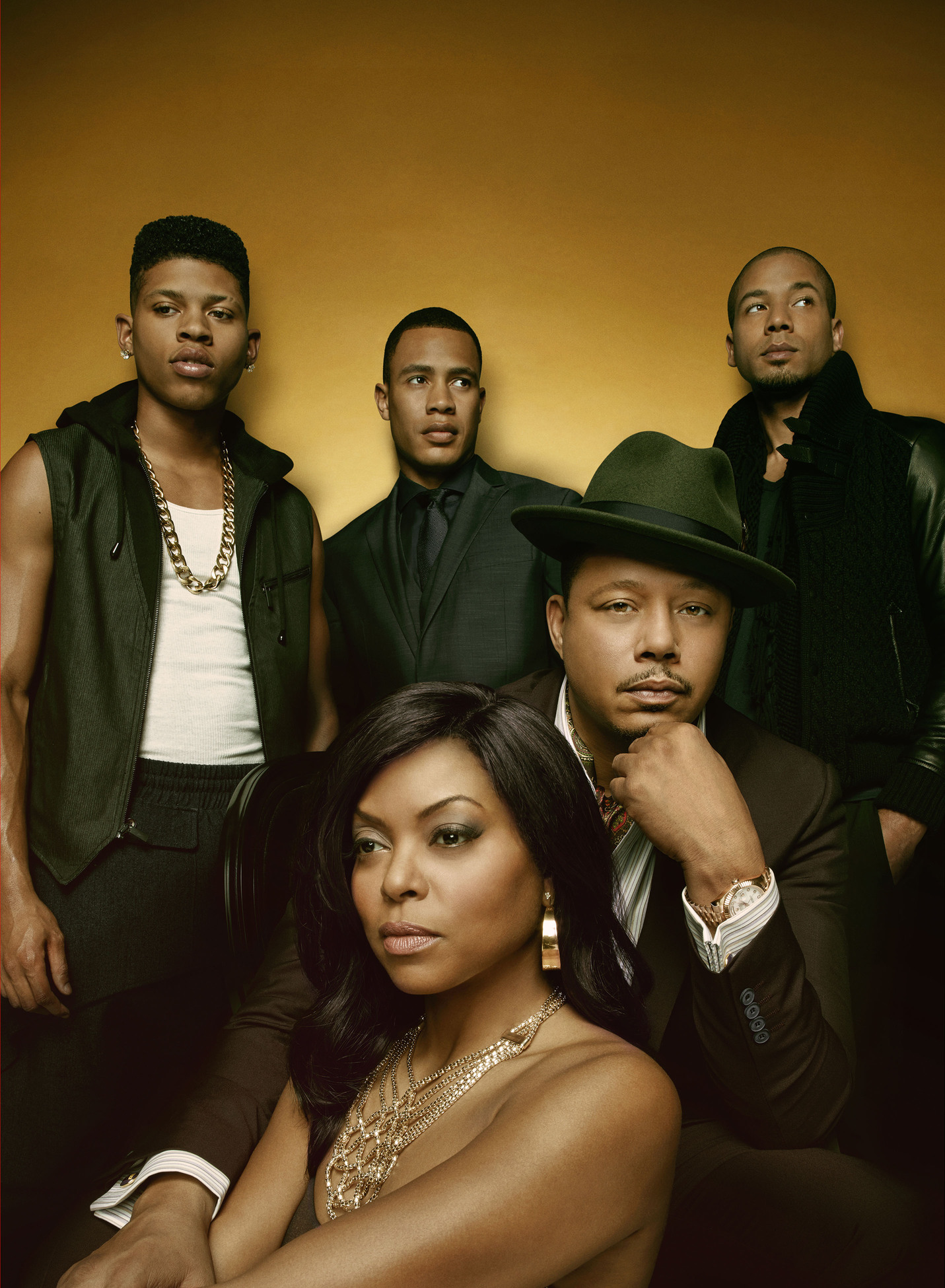 Gotham has been picked up for a second season.

Brooklyn Nine-Nine will return for a third season.

Hip-hop drama Empire will also be returning for a second season. This is a surprising considering only 2 episodes of Empire have aired to date. The show received really good ratings however, averaging a 4.0 Nielsen rating with 10.3 million viewers. The premiere episode tied ABC’s How to Get Away With Murder in ratings, but took the title of first rookie drama to gain viewers for a second episode. HTGAWM saw a 5% dip in ratings for it’s second episode.

Many would say it’s too early to tell if the success will keep up, but it looks promising enough that Fox decided it was worth it.

Gotham started off to good ratings, declining a bit and then finding a good medium. It’s averaged a 4.2 rating with 10.6 million viewers–including DVR ratings.

Brooklyn Nine-Nine has averaged a 2.7 rating.

The boost is really needed for the network, which scored fourth this fall.

As for the other shows, New Girl and The Mindy Project have a good chance. The Bones contracts are still being negotiated, while Sleepy Hollow is getting a major revamp. Because ratings have been plummeting this season the network is making some “creative tweaks.”

During this year’s TCA’s Fox president and CEO Dana Walden revealed they are working on making the show less serialized, with a lighter, less difficult tone.

“We are responding to a little bit to — not necessarily the criticisms — but this show has a high level of difficulty,” she said. “It’s a relationship show, a period show, you have iconic characters, you’re trying to tell mysteries and the show got a little overly serialized this past season. It’s very difficult on a show like this to get the exact right balance. Honestly, we felt watching the show, as passionate viewers, the show got too serialized. As part of our diagnostic process on any show, we tried to determine what’s working and what’s not working. We’re trying to return the fun to it a little bit. It’s an epic battle between good and evil, so there’s a tendency to be a little dark. It’s all about calibrating the show, not about making dramatic changes.”

Thankfully, there are no cast changes planned, so Tom Mison and Nicole Beharie are not going anywhere. No worries!

As for new shows, rumor has it Fox is thinking of rebooting The X-Files (which gave me nightmares as a child) and Prison Break, with original lead actors.

24 may also get a second chance, but without Kiefer Sutherland.

What do you think of the changes coming to Fox next season. Sound off below or tweet us @craveyoutv