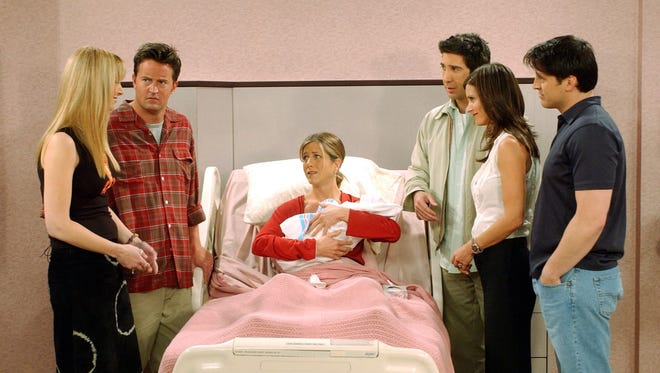 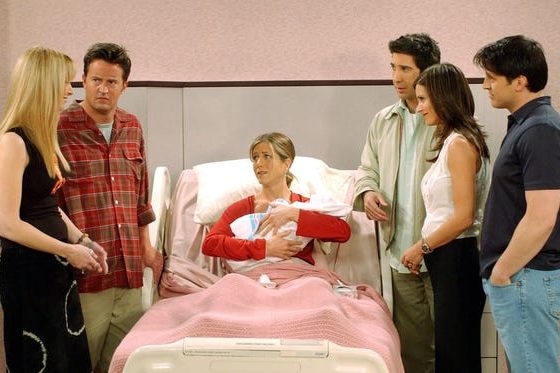 The one with the reunion.

We couldn’t be any more excited to be reuniting with our Friends for the upcoming unscripted special.

After a lot of back-and-forth and negotiations, all six members of the cast have signed of for the reunion, which will air exclusively on HBO MAX, according to TV Line.

The cast — Jennifer Aniston, Courteney Cox, Lisa Kudrow, Matt LeBlanc, Matthew Perry and David Schwimmer — will reunite in the original soundstage, Stage 24, on the Warner Bros. Studio lot in Burbank California for the special. Hopefully, they’ll be on the orange couch!

They will also be joined by original series EP’s Kevin Bright, Marta Kauffman, and David Crane.

“Guess you could call this the one where they all got back together — we are reuniting with David, Jennifer, Courteney, Matt, Lisa, and Matthew for an HBO Max special that will be programmed alongside the entire Friends library,” Kevin Reilly, CCO of HBO Max (and president of TBS, TNT, and truTV), said in statement. “I became aware of Friends when it was in the very early stages of development and then had the opportunity to work on the series many years later and have delighted in seeing it catch on with viewers generation after generation. It taps into an era when friends – and audiences – gathered together in real time, and we think this reunion special will capture that spirit, uniting original and new fans.”

It’s important to note this is not a revival or reboot, but if we all wish hard enough, maybe it’s the first-step to something bigger? Those involved with the serious previously turned down the idea claiming a revival would only “disappoint.” And why ruin something great, right?

Plus, we have the cast on Instagram where they’re all still friends and have been hanging out, sharing photos, and breaking the Internet.

However, this will be the first time they’re all together on-screen since the show’s end in 2004.

While the show has been off-air for years, generations are still discovering the series and becoming fans.

When Netflix pulled Friends off their streaming service this January, fans riled and it caused a spike in DVD purchases of the seasons. The series will head to HBO MAX.

Jennifer Aniston teased the reunion posting a photo of the cast on Instagram with the caption: “it’s happening.”

The special is set for May! 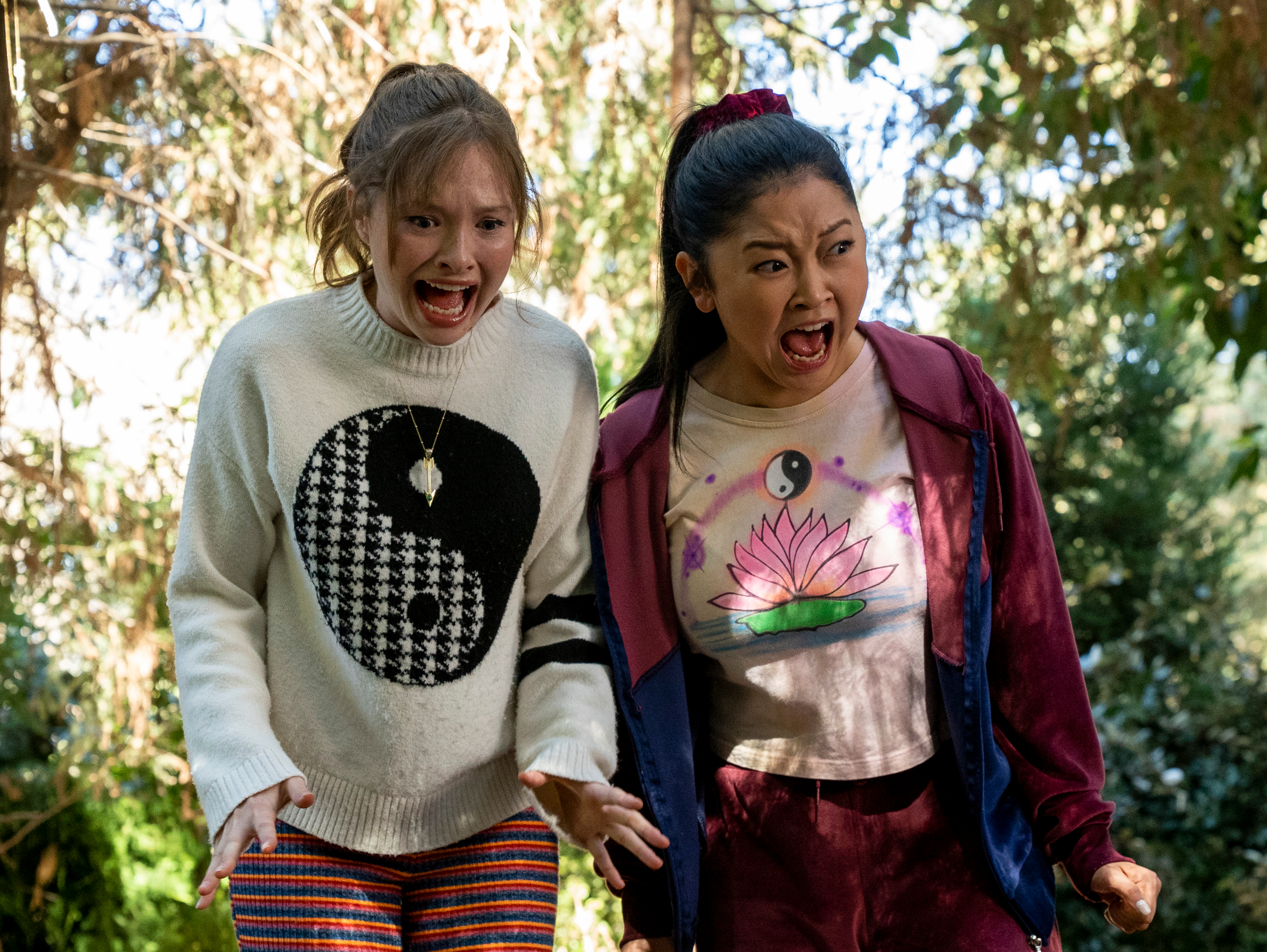