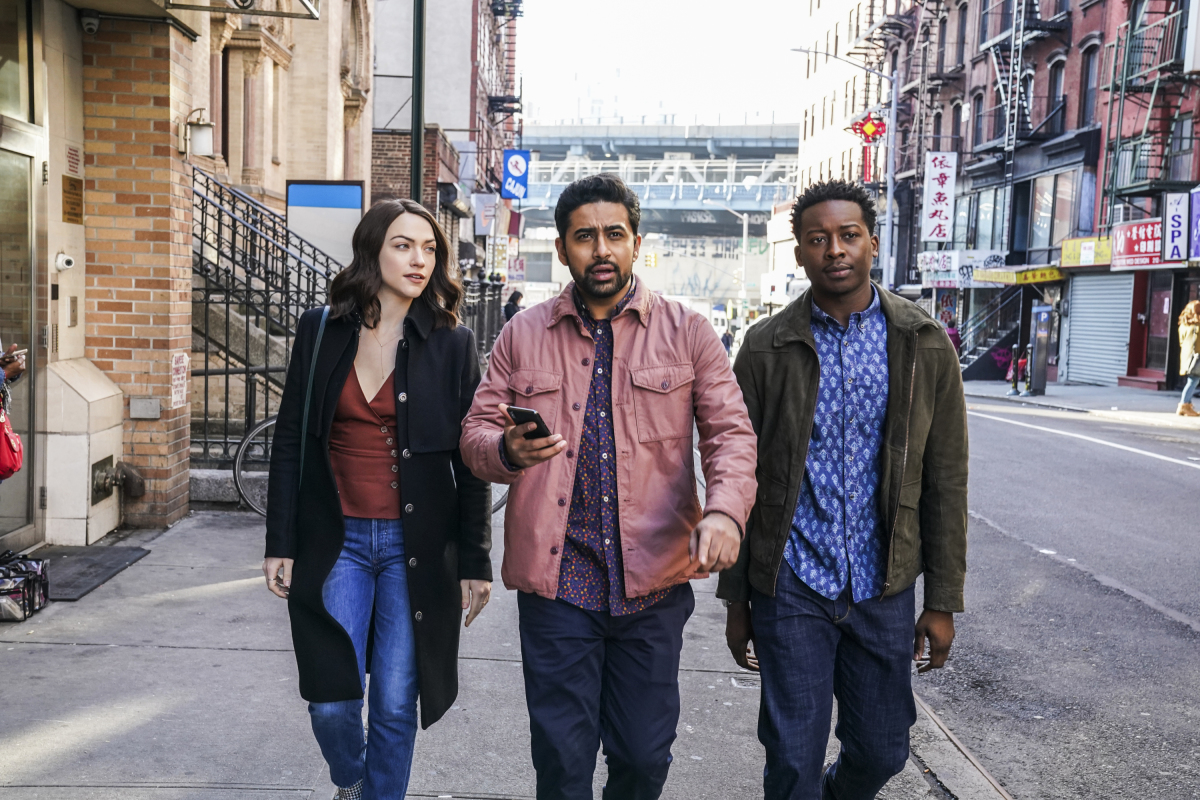 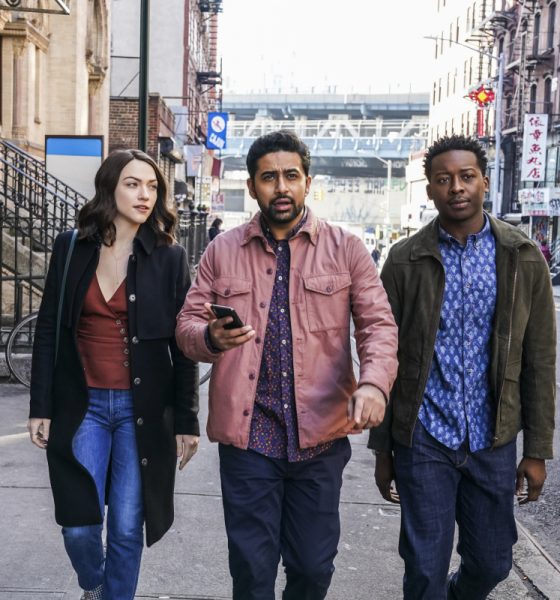 "Raspberry Pie" -- Miles is confused when the God Account sends him his own name as a friend suggestion. But when Rakesh discovers that Miles' Facebook account has been cloned and the suggestion was for the fake account, they turn their attention to the hacker, Zack (Chosen Jacobs), a teenage computer prodigy. Also, Ali begins fertility treatments in an effort to freeze her eggs before beginning chemo, on GOD FRIENDED ME, Sunday, Feb. 23 (8:00-9:00 PM ET/PT) on the CBS Television Network. Pictured L to R: Violett Beane as Cara Bloom, Suraj Sharma as Rakesh Singh, and Brandon Micheal Hall as Miles Finer Photo: Michael Greenberg/2019 Warner Bros. Entertainment Inc. All Rights Reserved.

It’s a dark day for God Friended Me fans.

The series has been cancelled at CBS after just two seasons.

The upcoming season finale will double as a two-hour series finale to wrap up the mystery of the God Account on Sunday, April 26 at 8/7c.

TVLine released this joint statement between Warner Bros. and CBS:

“We’re extremely proud of the unique concept and uplifting stories God Friended Me has told over the past two seasons. We thank the brilliant cast, writers, production team and crew for a show that stirred thoughtful conversation about faith, life and happiness, and made viewers feel good at the end of each episode. The creative team behind the show has one last ‘friend suggestion’ in mind, as well as an ending we hope brings a satisfying conclusion to Miles’ journey in search of the God Account.”

The decline in ratings — the series was down 27-20% since the first season — is likely to blame.

While it still averaged about 6.2 million viewers, it rarely got a boost in Live+7 DVR playback.

The news may be heartbreaking to longtime fans who have joined Miles Finer, Cara, and Rakesh on an uplifting and feel-good journey, on the bright side, at least we’ll get closure in the form of a proper goodbye finale.

You can catch up on God Friended Me reviews right here!

This MTV Board Game Is Here to Test Your Musical Knowledge 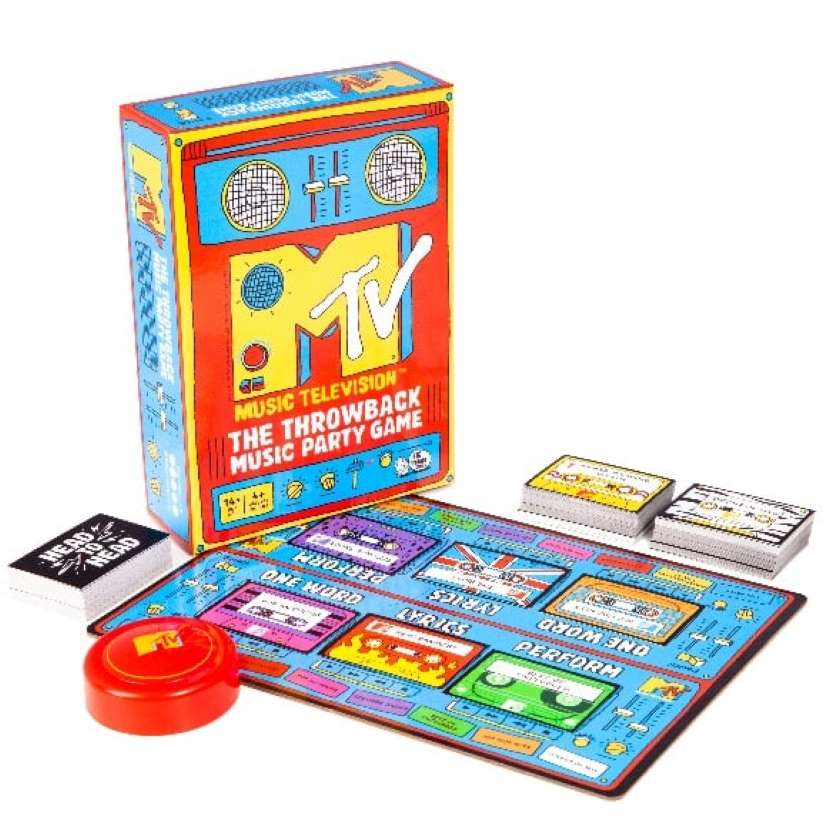 If you’re patiently waiting for the MTV VMAs to air on August 30, we have something that might make the time pass faster and give you something to do with friends and family during quarantine.

“Switch over to a music party game for adults and teens that’s filled with all the biggest hits from the ’80s, ’90s and ’00s. It’s time for a blast from the past, specially made for the MTV generation,” the game description reads.

In order to play, you must break up into to separate teams and get ready to go through your whole musical catalog!

To win the game, you have to be the first team to collect all the awards from the eight categories: The Brits, Award-Winning Videos, Best of Unplugged, Pop Anthems, Hip Hop Hits, Headbangers, Teenage Angst, and Queens of MTV.

There are a few rounds including the “quick-fire buzzer round,” which requires one member from each team to face off head-to-head as they try to think of a song that fits the description of their specific category in 15-seconds.

The first person to run out of time loses this round, giving the winning team an advantage into the Artist Round.

There’s also an “artist round,” that requires your team to guess three songs in 30 seconds. You can give clues using one word, speaking the lyrics, or belting out the song at full volume.

The game is suitable for all ages, but I think those who grew up watching MTV, Total Request Live, and all the award shows will strike gold!

If you want your MTV, the game retails for $20 at Target, but you have to wait a bit because it’s currently “sold out.” 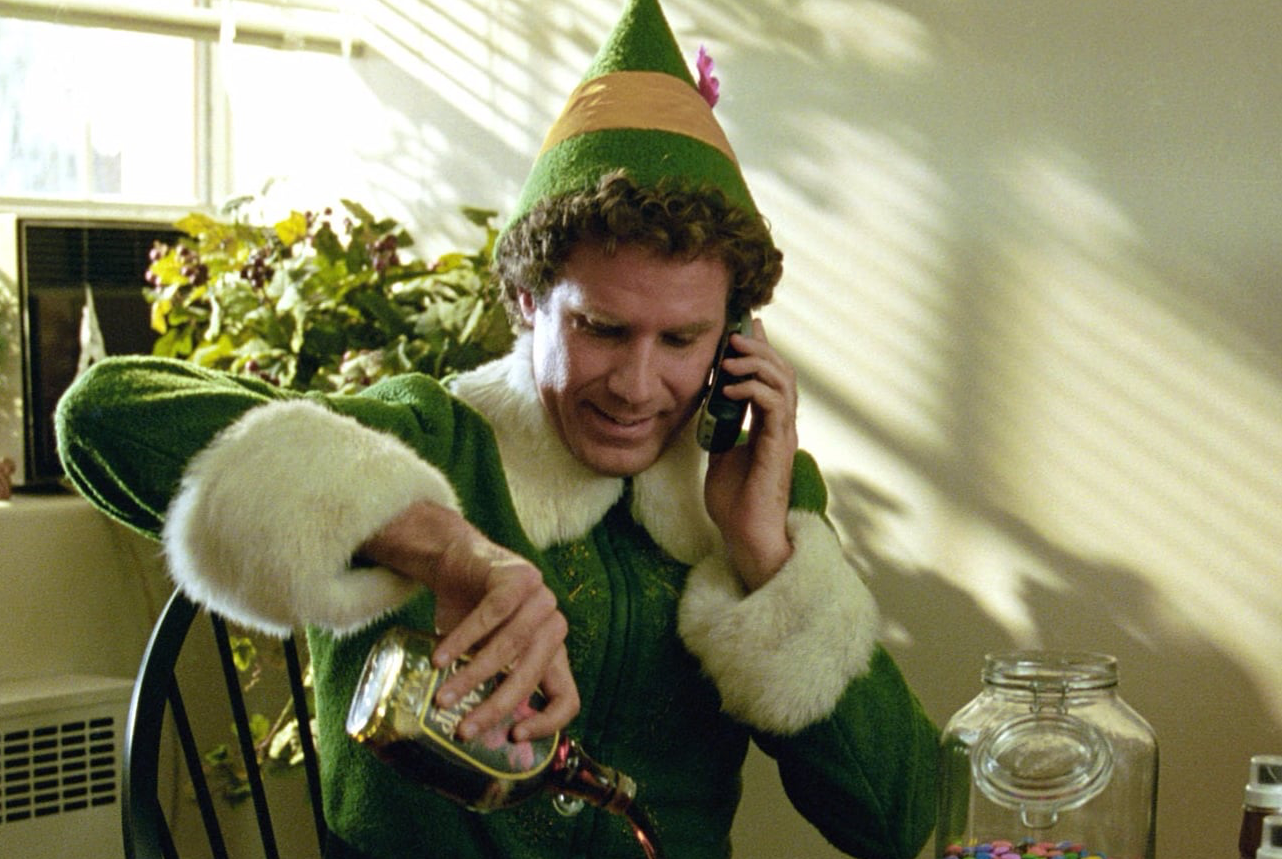 Seasonal favorite peppermint mocha will be available in the red bottle.

And lastly, frosted sugar cookie will be at your disposable in the green bottle.

International Delight is bringing Elf to the refrigerated shelf! New Caramel Waffle Cookie (think stroopwafel) creamer is joining returning Peppermint Mocha and Frosted Sugar Cookie with new Elf designs! These are already starting to hit shelves, so be on the lookout. Huge thanks to International Delight's PR group for sending the creamers!

“These are already starting to hit shelves, so be on the lookout,” Candy Hunting wrote in the caption of the post: “Huge thanks to International Delight’s PR group for sending the creamers!”

You know it’s serious when we haven’t even passed Halloween and yet people are scavenging for holiday coffee creamers to add to their iced coffee.

You would think that since the flavors are inspired by the 2003 hit film, the flavors would be a bit more on-par with Buddy’s taste buds.

One comment even pointed out the huge oversight on the company’s part writing: “What an opportunity for maple syrup and they didn’t take it!”

While it makes sense, I doubt the flavor would go over too well with the general public. Though, no judgement if you’re into that sorta thing.

Another user referenced a classic line in the film with the comment: “I wonder if these make the world’s best cup of coffee.”

Which one do you want to try eventually when the holiday season rolls around?

And…. is it too early to curl up on the couch and watch Elf? Asking for a friend, obviously. 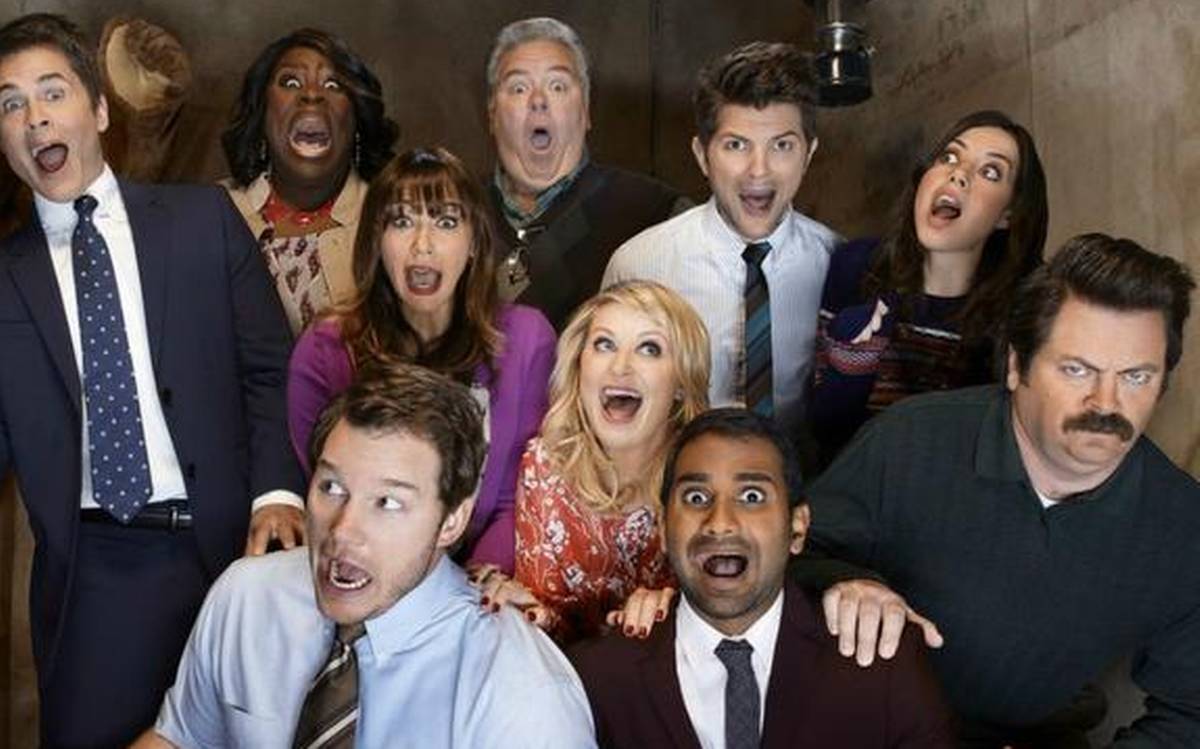 Are you over Parks and Recreation? Do you find yourself telling your friends that you think it’s overrated? Well, you’re not alone!

Reviews.org looked at the most overrated shows in every state and found that was nominated the most times in a total of eight states! Sorry, Leslie Knope.

If you want to know which states you need to blacklist for ever even thinking about offending Jim O’Heir, it’s Colorado, Kansas,  Minnesota, Missouri, New Mexico, Ohio, Oregon, and Rhode Island.

Now, simply asking people “is it overrated” feels like it would prompt a ton of nods and heck yes’s, but it’s still fun to see what America disagrees (or agrees) on. Plus, the publication notes the study was conducted with a 95% level of confidence, and numbers don’t lie!

58% of people said Rick and Morty was overrated.

Women felt Game of Thrones was overrated while men leaned towards Friends being overrated, and though we love both shows, we kind of get it.

The second most overrated show in America was The Simpsons, and you can thank Idaho, Mississippi, Nebraska, North Dakota, Oklahoma, Utah, and West Virginia for that.

Here’s the full breakdown by state:

What shows do you think are overrated? Which ones would you add to the list? Sound off in the comments below!