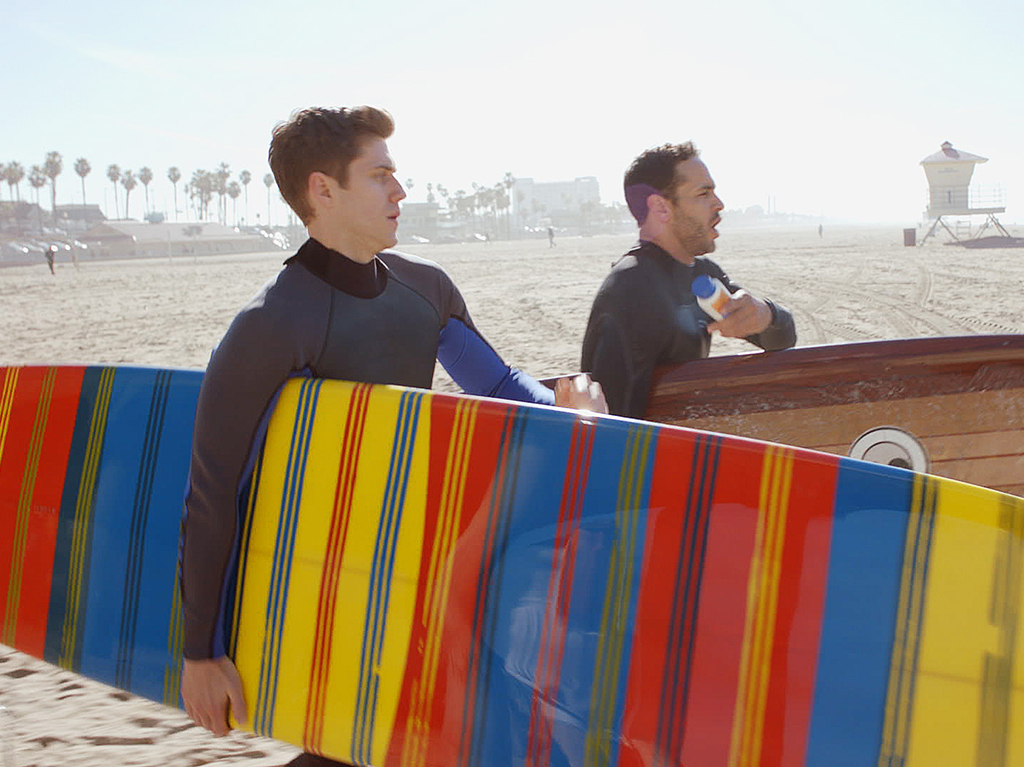 I’ve been a fan on any show that involves intelligence and spy craft including Burn Notice, Covert Affairs, Alias and a few others that have come and gone. This show combines many agencies into one house in the SoCal area. This show is called Graceland, the story behind it is that a group of covert agents from different bureaus join together and solve cases in Los Angeles. The team consists of: 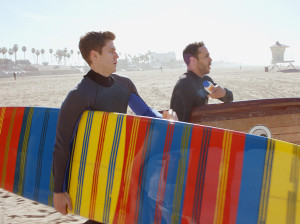 The episode starts off with an operation gone completely wrong, with an exchange of drugs that was supposed to be a set up. Unfortunately, one wrong move got an agent shot. This brings us to Quantico, Virginia where we see Agent Warren graduating from the FBI and becoming a full fledge agent. He would then be transferred out to the city of Angeles to team up with the other agents in a house known as “Graceland.”

SIDENOTE: The house got the name Graceland after a FBI raid of narcotics was found at the house. Apparently the dealer had a huge Elvis obsession and from there the house is known as Graceland.

Right off the bat Agent Warren gets some quick training on LA life from Agent Briggs and Agent Jakes. Of course it was nothing that he expected. From there he goes hot and heavy on his first assignment where they are tracking a drug dealer. Much to their surprise they find out this dealer was smuggling knock off pairs of jeans. In my mind…not a smart idea.

Just when you thought that the case was over, it was just the start. It seems that the dealer had a buy that was to take place and this one involved a Russian group, the same one seen in the opening scene. Agent Warren infiltrates the Russian group’s hideout and is sent on a job right away. His mission is to kill the former agent seen at the top of the show. They reveal each other’s identity and he was able to come out clean. It wasn’t long though till the Russians made the agents. Celebrating their victory as a team Agent Warren is then told he is now an undercover agent for the FBI. He gets a call from his mentor Agent Campbell from Quantico (seen him at the top of the show giving the speech) and is told of a new assignment, to investigate Agent Briggs. He accepts the assignment and hides it from Briggs…and so the story continues. 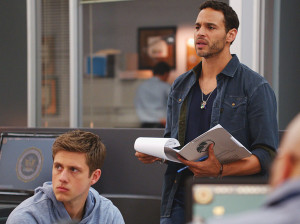 From the get go I was skeptical about this show but the concept was really interesting to me because it involved many different government agencies working together to solve cases. Plus it was filmed and set in Los Angeles, where me and my CraveYouTV colleague Lizzy Buzcak worked together and met. I have high hopes for this show and its future. You can catch new episodes of Graceland Thursdays after the final season of Burn Notice on USA Network.