Here’s whats new in the world of guest stars. Some of your favorite shows are getting some pretty popular, and familiar faces.

Buffy the Vampire Slayer alums are getting back in the action.

Nicholas Brendon, who played Xander, will guest star on the season finale of MTV’s Faking It.

Brendon will be playing artist and alum of Hestor High, who becomes a mentor for Liam.

Charisma Carpenter, who played Cordelia on Buffy and Angel, will guest star on the final season of Sons of Anarchy.  She will play Carol, a conservative administrative director at a medical facility. So for those who thought she would go back to her staking ways, you’re out of luck. 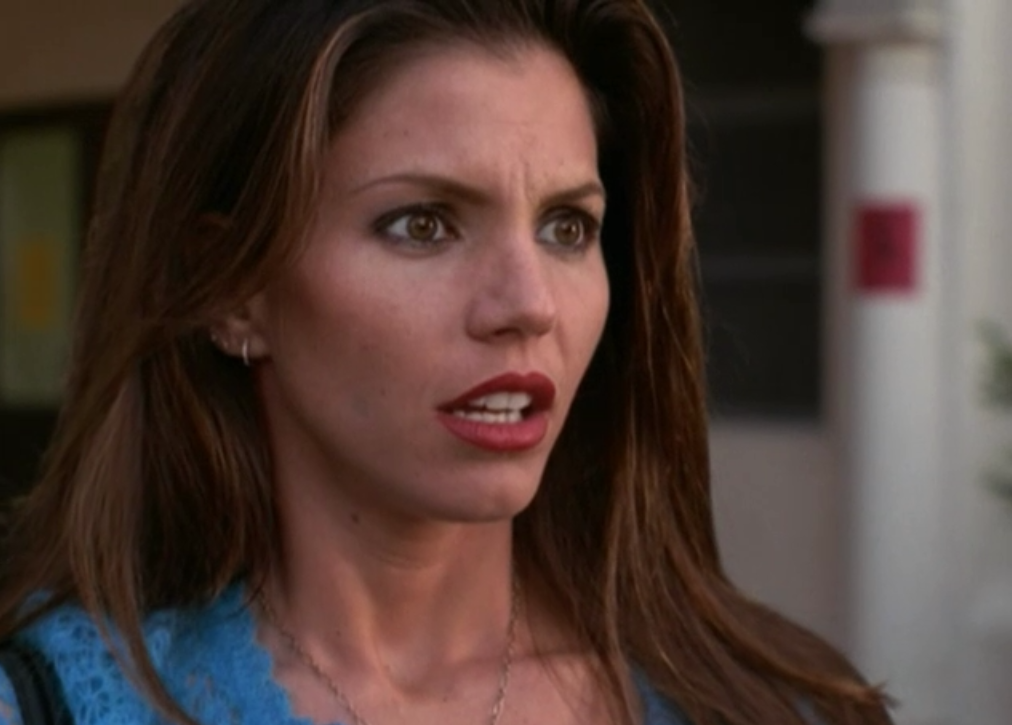 Pretty Little Liars is getting some new faces for season 5. Supernatural’s Lauren Tom, Glee’s Oliver Kieran-Jones and Girlfriends‘ Anne-Marie Johnson will all be guest starring, with potential to recur.

Tom will portray an attorney, probably dealing with getting Spencer’s record cleaned up after her jail stint. Jones will portray Melissa Hasting’s British friend, who becomes acquaintances with Spencer. Johnson joins as a pageant coordinator, looking for girls to participate in competitions. Um, cause they have time for that? It might be right up Ali’s alley.

The Cosby Show alum is joining as an education guru, who shows up when Jess and Coach attend a teachers conference.

Ryan the new science teacher (played by PLL’s Julian Morris) also attends and the guru makes Jess and Ryan pair up during one of her learning sessions. This makes her even hotter for teacher. Honestly though, who could resist Morris’s charm.. no matter what character he’s playing.

One Tree Hill alum, Tyler Hilton who recently made a splash with his recurring role in the Halle Berry hit Extant, is trading in his guitar for the wild, wild west!

The actor will appear in Castle’s seventh episode titled, “Once Upon A Time in the West.” Castle and Beckett are on a murder case, in which the victim may have been poisoned at an Old West-style resort.

Hilton will play Tobias, a “fun-loving resort guest privy to a scandalous secret,” TVLine reports. The news was shared through the actors Instagram page. 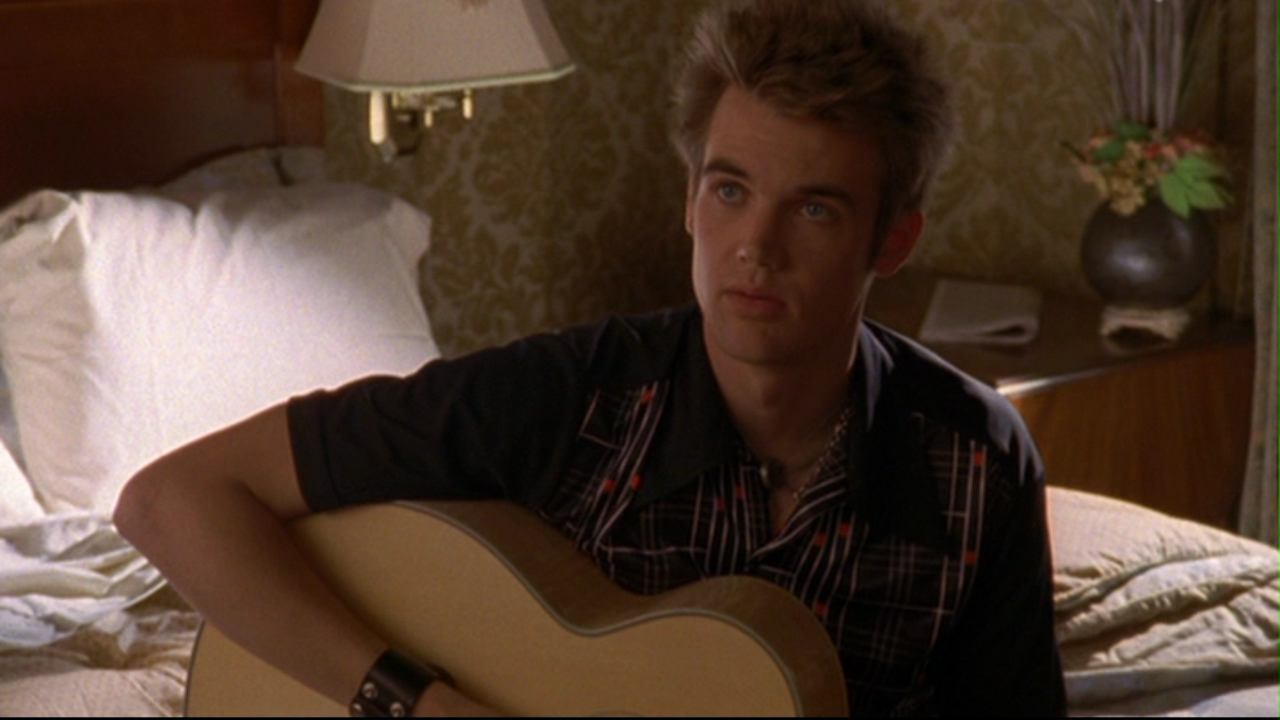 Friends is Coming to Netflix