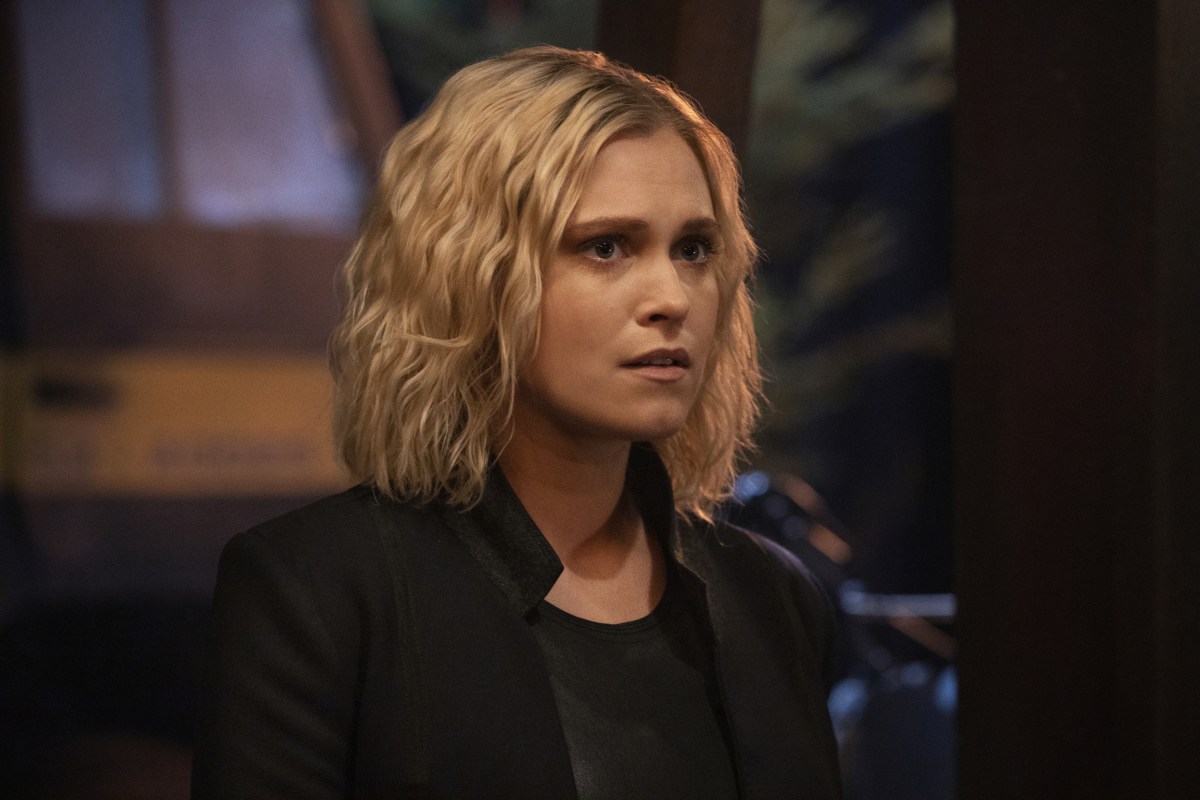 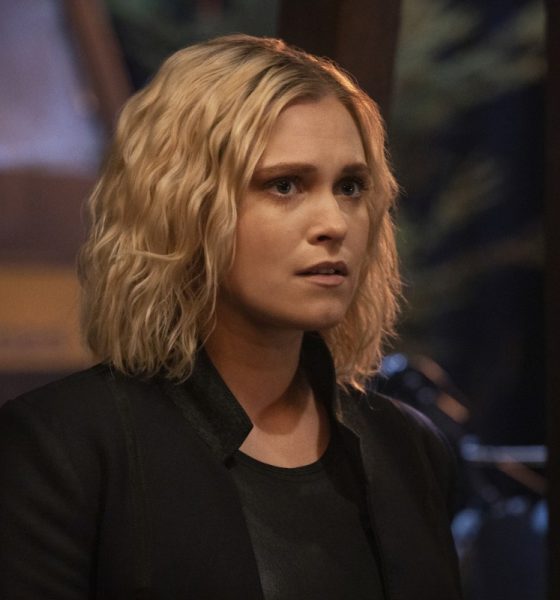 It all comes to an end this Wednesday, September 30.

This may be a relief for some The 100 fans who have been less-than impressed with the show’s direction in the final season.

Showrunner Jason Rothenberg spoke to TVLine about what he hopes that final hour-long episode accomplishes especially after the penultimate episode left many questions that needed to be addressed and much to be desired.

“We’re going to try and wrap up as many things as we can,” he said. “It’s a finale — and it’s a series finale on top of that — so there will be some surprise guests. Fans can have expectations of a certain scope and scale that I feel we’ve always been able to achieve in these finales.”

“This was a difficult season, because we also made a pilot within the season in the middle of everything,” he explained. “And because we shot the pilot so late in the season, I went right from being on the set of the prequel to prepping the finale. … It was definitely a challenge, but I’m glad I did it. I kind of wish I’d done it earlier, so I could have four or five [episodes] under my belt now, but it would have been a regret had I not.”

He even explained that the final scene from the penultimate episode, which saw Clarke deciding to relieve Madi of her pain and suffering, was intended to kickoff the series finale.

“I actually wrote and directed that scene,” he said, adding, “But the finale was too long, so I had to put it at the end of the previous episode. That episode originally ended prior to Clarke making the decision to euthanize her child, so there was going to be a little more time — at least in the audience’s mind — before she got to that decision.”

Rothenberg seems to believe that he’s achieved what he intended for the finale and even promises some “surprise guests.”

“If the finale gets a little trippy, as seems pretty likely if Clarke and Co. are in for a test on top of the war, then all bets could be off and we could see the returns of some dearly (or not-so-dearly) departed characters,” he said.

Here’s the official synopsis for the series finale: “After all the fighting and loss, Clarke (Eliza Taylor) and her friends have reached the final battle. But is humanity worthy of something greater?”

You can catch up on all The 100 reviews right here!