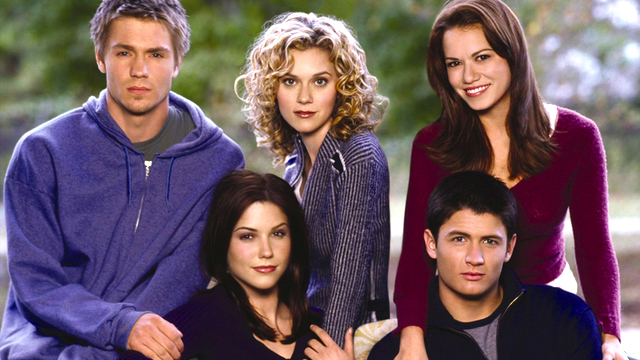 One Tree Hill/ The WB

Someone We Thought Was Dead On “Pretty Little Liars” Might Have A Twin! 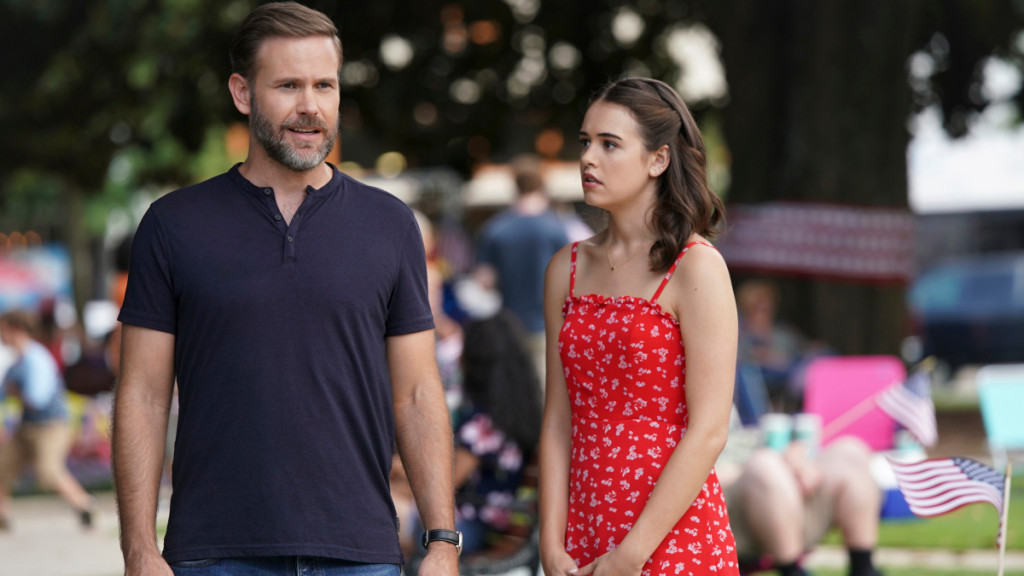 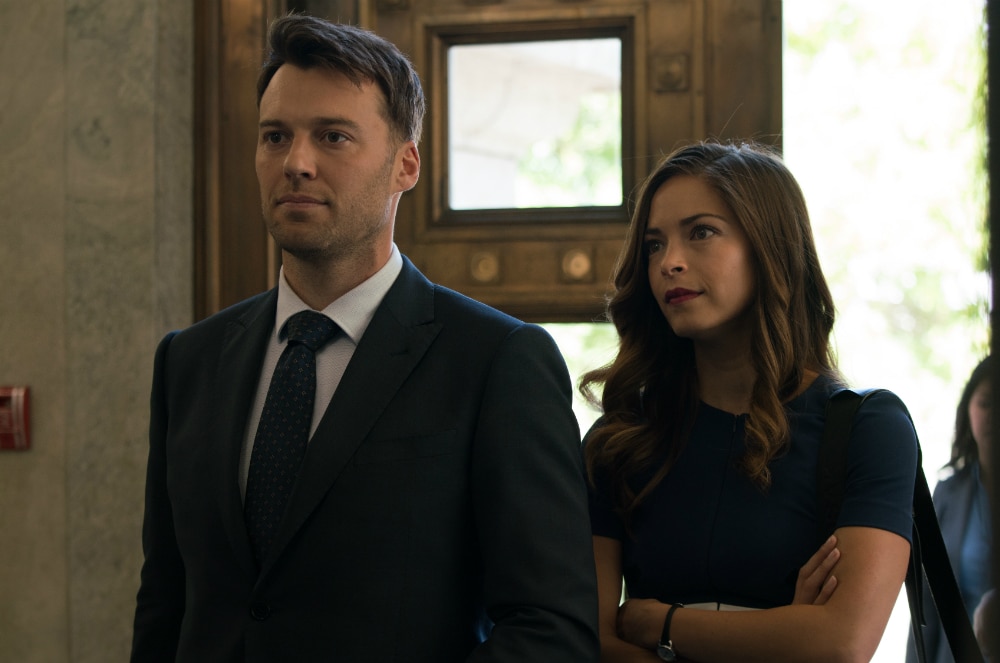 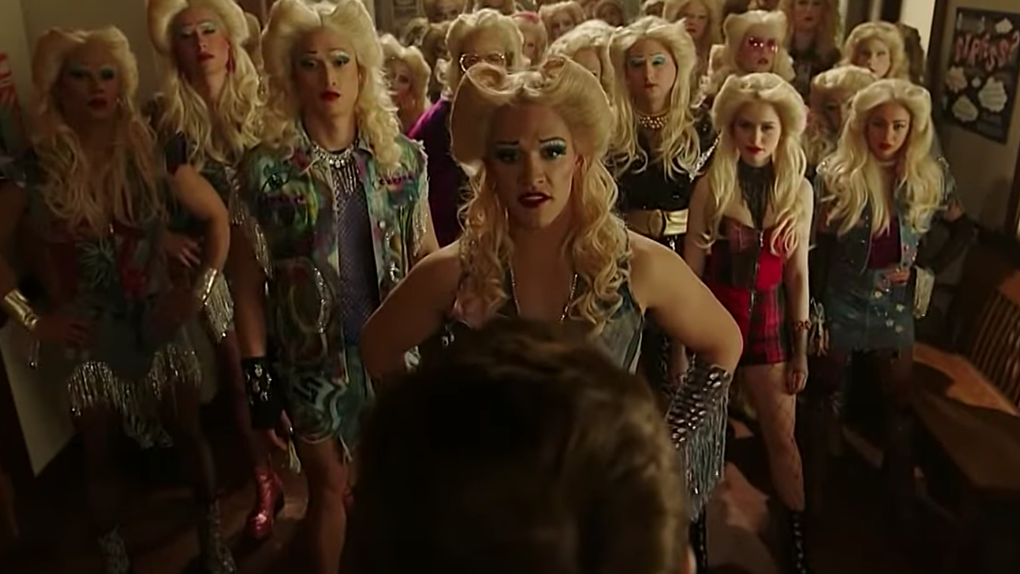 Unfortunately, that’s not happening. The musical episode is being moved to April 15 instead!

The 5-part crossover which brought together The CW’s biggest superheroes into one 5-hours episode in 2019 and the beginning of 2020 is filling a few voids in the schedule including Sunday’s time-block of Supergirl and Batwoman. It’s also stepping in to fill Thursday’s time slot, which usually went to Legacies. The series is set to air a premature season finale on March 26 after production shuttered due to the outbreak and they couldn’t finish filming the season.