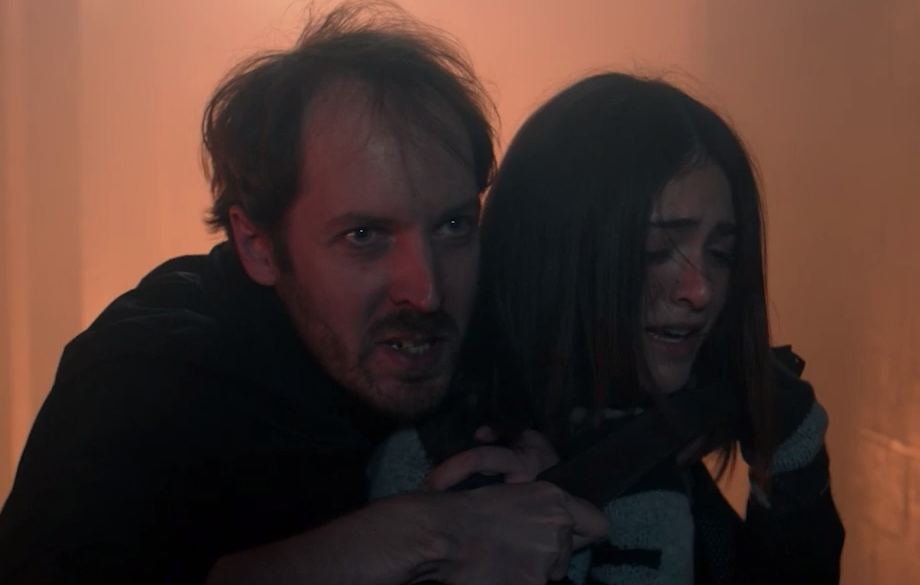 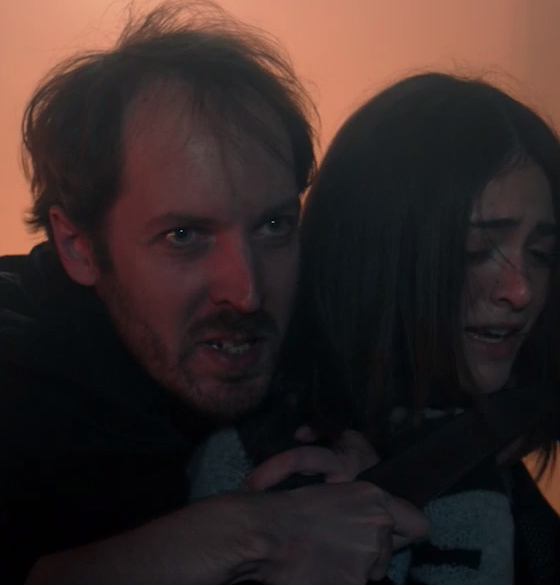 INTERVIEW: Manifest’s Olli Haaskivi Talks Isaiah Being the Reason for ‘Save the Passengers’ Calling

Manifest is known for its shady characters with unclear motivations, and that couldn’t be truer for Isaiah, played by Olli Haaskivi.

On Manifest Season 2 Episode 7, Olli’s character was revealed as an obsessive believer who wanted to transcend death and be reborn as a “returned,” just like the passengers of the “miracle” Flight 828.

Olli’s character did quite a lot of damage as he lured all the passengers to a makeshift nightclub, spiked the bottles of champagne, attempted to blow them all up, held Olive at knifepoint, and died while wrestling TJ, who sacrificed his life to save his girlfriend.

TV Fanatic had a chance to talk to Olli about his involvement in the series, bringing such an intense character to life, and what was going on in Isaiah’s mind this whole time.

I didn’t expect Isaiah to go that far. Let’s start there!

Well, when we met Isaiah in one of the first episodes, I think it was Manifest Season 1 Episode 3.

I think so yeah so.

So, was this his plan the whole time or was it kind of building up as he kept attending the Church of the Believers? What’s your theory?

Yeah, my feeling is, I’m always sort of looking for one sort of new, big idea to hang your character on.

That gives me everything I need. And Isaiah, when we meet him in Manifest Season 1 Episode 3, and he has a big jail scene with Michaela, he says a line that I think is, “I’m not afraid of prison; I’ve been here before.”

It’s something along those lines, and so what that says to me is it’s easy to take that thought and track it down, like track the implications of that. So, my instinct is that if someone who has led a really rough life, who was potentially in and out of foster homes, maybe, I think he’s definitely seen things and been a part of things that are, well…

That led to this explosive moment?

Yeah! And I think that he comes from a sort of unstable and harrowing background, whatever it is.

I have some ideas, but whatever it is, we almost don’t need to know, but we know that he certainly has a past, and he has capabilities. And I think the miracle of 828 really is, I treated it as the first time that he has a really has any hope, or any optimism, or anything beautiful.

And then I think when that gets threatened when the Church gets attacked. And I think he has some sense that Olive’s family is not approving of this.

And then he gets that confirmation when Ben comes and confronts Adrian in this episode.

Yeah, and it also wouldn’t surprise me if Adrian and Isaiah had a conversation about Ben attacking Adrian, or Isaiah maybe just has a sense that something happened there.

I think that when Isaiah’s emotional safety — which has been such a comfort to him and such a source of safety and beauty in his life that has not had a lot of safety in beauty — I think a lot of things that he’s been pressing down and trying to compartmentalize, a lot of angst, a lot of rage, a lot of frustration, all these things, I think really has no choice but to show up in the way that it does in 207.

What I think is interesting though is that when we started getting suspicious of  Isaiah a few episodes back, a lot of people kind of assumed that maybe he was an X’er disguised as a believer.

But from what you’re saying and this whole scene, he was always a believer.

I really do think so, especially on 103, right off the bat, we see how much he cared for Kelly, who got murdered. We see the stars in his eyes when Michaela comes to speak with him at the prison. I always treated his beliefs as unbelievably genuine.

Yeah, that explains everything he did.

Yeah, I’m so glad. And like I said, when that safety gets threatened, he feels that he has to do something, and unfortunately, what he decides to do is drastic.

Adrian told Isaiah that a “bigger miracle” was coming on Manifest Season 2 Episode 6. Did Adrian know anything about this, was he referring to something else, or was it just a blanket statement to make Isaiah feel more comfortable?

The thought that I had in that moment was, “I don’t know if I fully believe you right now,” or “Maybe I have to take matters into my own hands here.”