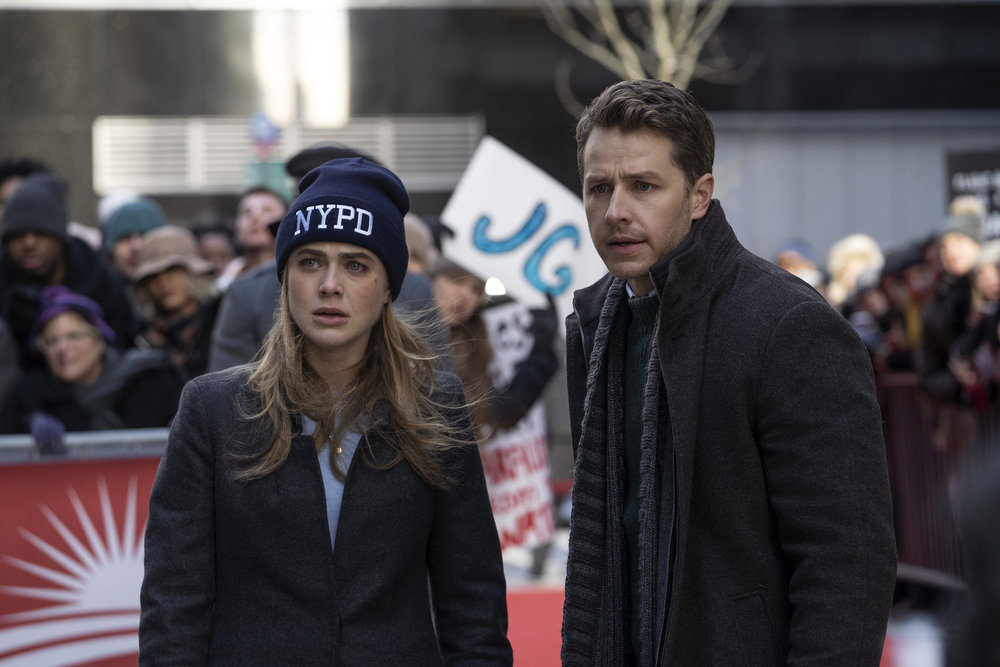 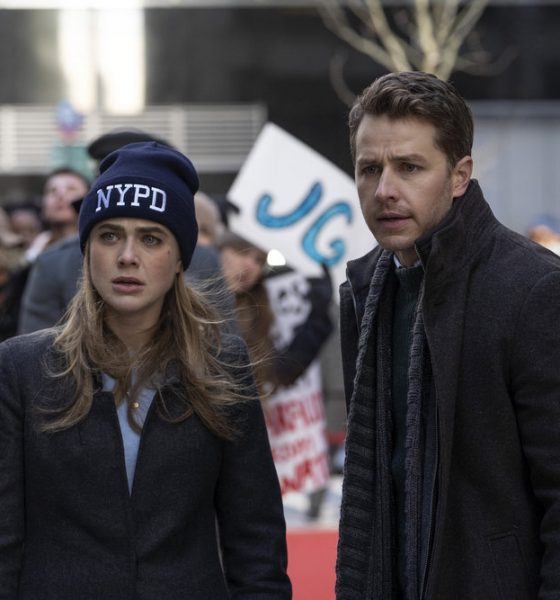 The mystery of Flight 828 continues on Manifest Season 2 as the Callings intensify, the death date looms over the passengers, and the Stone family scrambles to figure out what the Major wants.

However, the world of Manifest with its mystery, intrigue, and mythology, wouldn’t be anything without the cast and crew that bring it to life.

At the helm sits Sarah Cawley, the Director of Photography on the show’s second season, whose impressive resume includes pilots of Ugly Betty, Salem, and Ringer, in addition to plenty of TV movies and documentaries.

TV Fanatic had a chance to catch up with Sarah and talk to her about how she approaches the visuals for the show, how she styled the Callings, her creative process, what her background brings to the season, and so much more.

She also gives fans a tease into her favorite episodes of the season, which includes something “big” in the season finale!

Tell me a little bit about the work that goes into cinematography for an episodic series filled with mystery and mythology.

So, I came out for season two, I was not on for season one, and I really wanted a stylized show a bit more for season two, like the Callings feeling a little bit more subjective and a little more dreamlike, so we did a lot of testing before Manifest Season 2 Episode 1.

Joe Chapelle directed that episode, so we had to we had to figure out our look for the Callings, which ended up being the lens’ baby.

And we had to figure out the nose dive sequence in the airplane. And some of the key props like in 201 the calling is a form of shaking, so we tried out a couple of different ways to get the image to shake, and we landed on the Keslow camera image shaker.

There was a lot of a lot of testing, which I actually think is really fun and creative. When you say you’re going to do a day of camera tests, it doesn’t sound that exciting, but really it’s a great thing to get done before you show up on set to shoot.

And there’s a whole mythology aspect to season two which actually was present in season one as well. A lot of key props that give clues on, and a lot of times for us that would be like a macro shot if it’s a small prop some of which you’ll see coming up in upcoming episodes.

How is that different from feature films and episodic television? Does it require a different approach?

Yes, it does. Features are different than TV, and it takes a different approach from the D.P

One big reason that a feature is different is that I’m working with one director and we spend so much time together and prep.

Gathering visual references and visiting our sets, so that by the time we’re shooting the film we have a very developed idea of what we’re striving for. And we’re both totally on the same page.

On TV, there’s a rotating slate of directors, so sometimes I’ve worked with the director before, but if it’s somebody who’s new to me we have to get through that prep process really fast during our prep time, so the fact that there are different directors coming in all the time on TV makes a difference.

And then there’s the aspect where, as this season’s DP, I alternated with somebody else, John Inwoods, so the two of us were the stewards of the visuals on the show, so we definitely welcome new ideas from the directors.

I’ve done a lot of indie features and on those there’s some room for flexibility like if you get to a location and there’s beautiful light happening over this way, you know sometimes you can be flexible and change your blocking so that you get that.

You get that beautiful light, or you change which way you’re going to look, and I would say on television, that’s less the case.

Like once you’ve tech scouted, especially in New York City, you’re kind of locked into the way that you’re looking, you got permits, you got trucks, you got locations and you’ve got TV show time pressure, so you don’t have as much maneuverability once you’re tech scouted.

When you show up you’re executing what you planned as fast as you can and then you’re moving on to the next set.

Also, one challenge of TV is just that frequently even though it’s single camera, you do have two cameras rolling at the same time. And if you’re looking at more than one direction that just adds a lighting challenge that in feature you don’t usually get into quite as much.

What’s the typical time between when you start filming an episode to when your done and you’re onto the next one?

Yeah, it’s a tight schedule. They really stacked it up very efficiently, and it was scheduled to get maximum screen time.

10 Times Jason Mendoza Was Surprisingly Smart on The Good Place