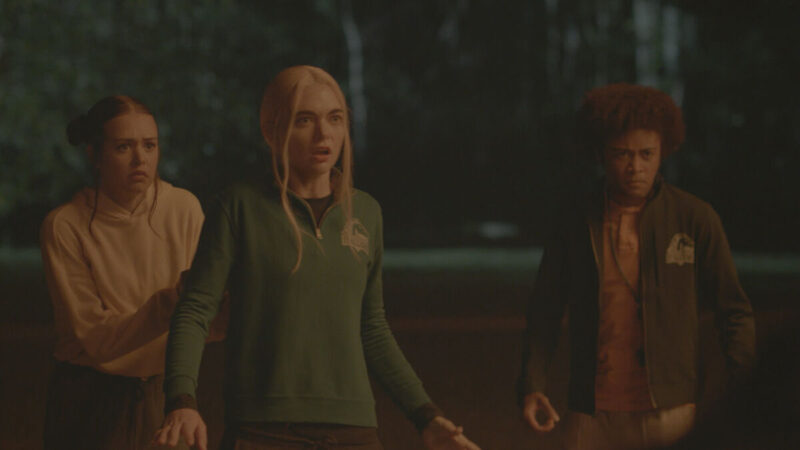 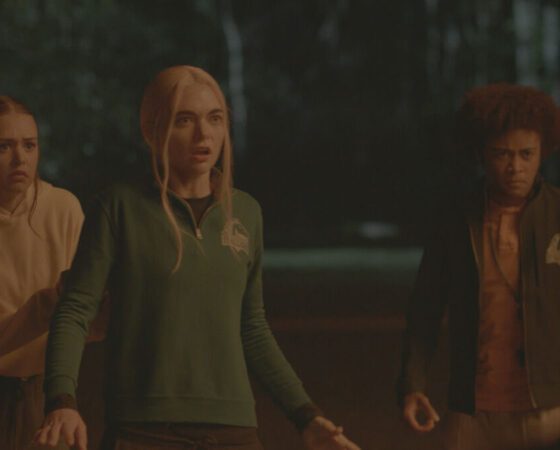 Is ‘Legacies’ Season 3 Killing Off Someone in the Super Squad Tonight?

Legacies fans have found themselves slightly worried about tonight’s episode.

However, the season 2 premiere cleared all of that up… and who knew all it would take to wake Hope was true love’s kiss!

But just because Landon and Hope are back to the land of the living, doesn’t mean there isn’t much to be concerned about.

Tonight’s upcoming episode is worrisome for a few reasons.

Aside from the fact that Legacies Season 2 Episode 2 is ominously titled “Goodbyes Sure Do Suck,” the synopsis reveals that “the Super Squad pulls out all the stops when they learn some devastating news involving one of their own. Alaric (Matthew Davis) turns to Sheriff Mac (guest star Bianca Kajlich) for help getting some timely affairs in order.”

The phrase “timely affairs” immediately lends itself to the idea of death.

And the promo reveals that Raf, who just found out he’s a descendant of King Arthur, is in danger!

Lizzie warns that “Raf’s not going to make this,” but MJ delivers a bit of positivity when he assures everyone that “Super Squad always saves the day.”

Will they figure out a way to save him before its too late?

Or will Legacies kill off one of their own? Raf has never had the greatest luck, but introducing the whole King Arthur storyline would seem as though the show has big plans for him. He’s always wanted to be more connected to his family, so it wouldn’t make sense to kill him.

But with a supernatural show, you never know.

The good news is that even if he does die, if Julie Plec taught us anything with The Vampire Diaries and The Originals, it’s that no death is permanent.