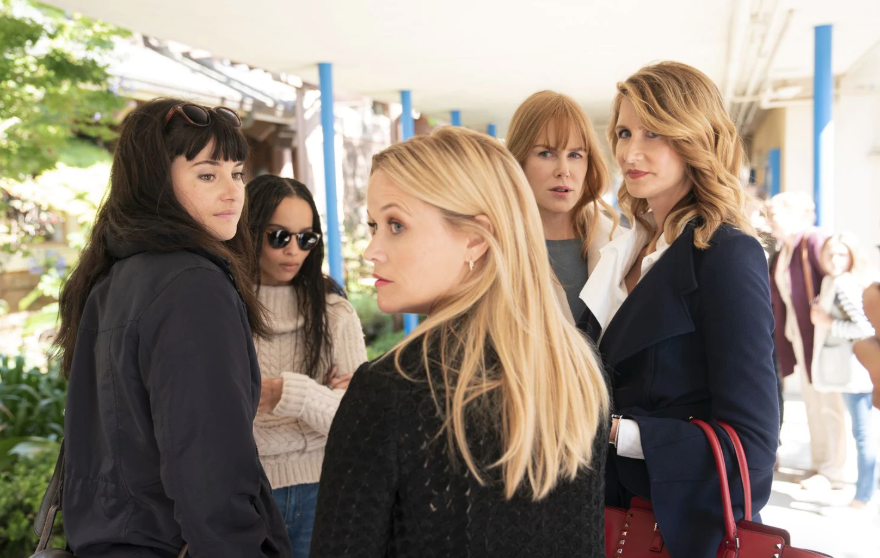 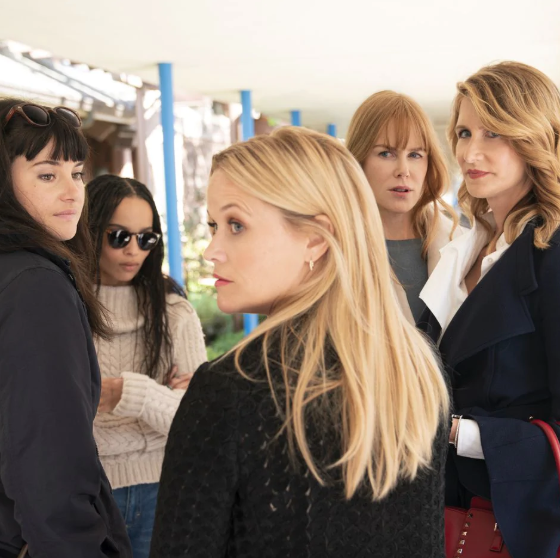 Fans have been aching to catch up with the Monterrey five, but is a season 3 of Big Little Lies in the works?

While the stars of the HBO series have previously said that a third season is unlikely, there’s been some rumblings lately that reveal it isn’t entirely out of the question. Not to mention, there’s interest from the cast!

Nicole Kidman told Elle in 2019 that they’d “love to [do another season] because we love being together, and it’s lovely spending time with your friends, and with such good material.”

However, for there to be another season, it has to make sense and the storyline needs to be strong. It’s also incredibly difficult to get all the Oscar-winning actresses together in one room as they’re some of the busiest women in Hollywood. Kidman, Reese Witherspoon, Laura Dern, Zoe Kravitz, and Shailene Woodley would love to reprise their roles, but they’ve also got a lot going on individually in their careers.

Witherspoon is starring in Hulu’s Little Fires Everywhere and Apple’s The Morning Show, Kravitz has her Hulu show Fidelity and will play Catwoman, and Dern recently finished up Marriage Story and Little Women. Woodley also has several projects in pre-production.

And still, Dern and Witherspoon gave fans hope during an Instagram Live amid the coronavirus quarantine.

Witherspoon revealed she’d love to bring Jennifer Lopez to Monterrey stating, “I’m always hoping for J.Lo to show up, just ’cause I really enjoy some J.Lo,” she said of the Hustlers actress.

She also clarified that again, they want to do a third season. “we’re just kind of waiting… We’re trying guys! We’re trying to come up with the right story,” she revealed.

Dern added: “I really do fantasize that we’ll do it again cause I miss—don’t you miss those characters?,” before revealing that she’d love Ice Cube to make a cameo. Maybe he’d join the sheriff’s department?

And while there is a lot of interest in continuing the narrative of the compelling series, it was never intended to stretch for multiple seasons since it was created as a limited series.

Many fans and even those involved with the series worry that pushing more seasons will only dilute and weaken the show’s reputation, and thus, it’s why the ladies refuse to agree on anything until the story is just right.

While season 2 offered some closure as the ladies, spearheaded by Bonnie (Kravitz) all decided to come clean, it was also open-ended as there would be much to explore with how confessing affected their lives.

Would they go to jail? Would they be shunned by society? What happens with Renata’s (Derns) marriage?

The foundation is there, but where they go from there is the real question. In order to move forward, writer David E. Kelly must present a script that makes sense to the biggest names in Hollywood.