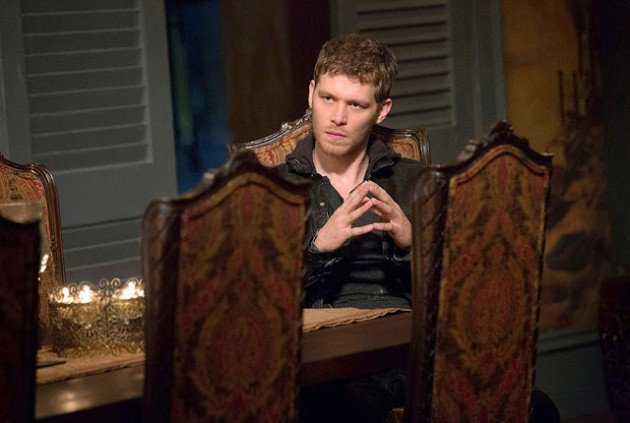 Netflix’s ‘The Crown’ Will Continue Its Reign Until Season 6 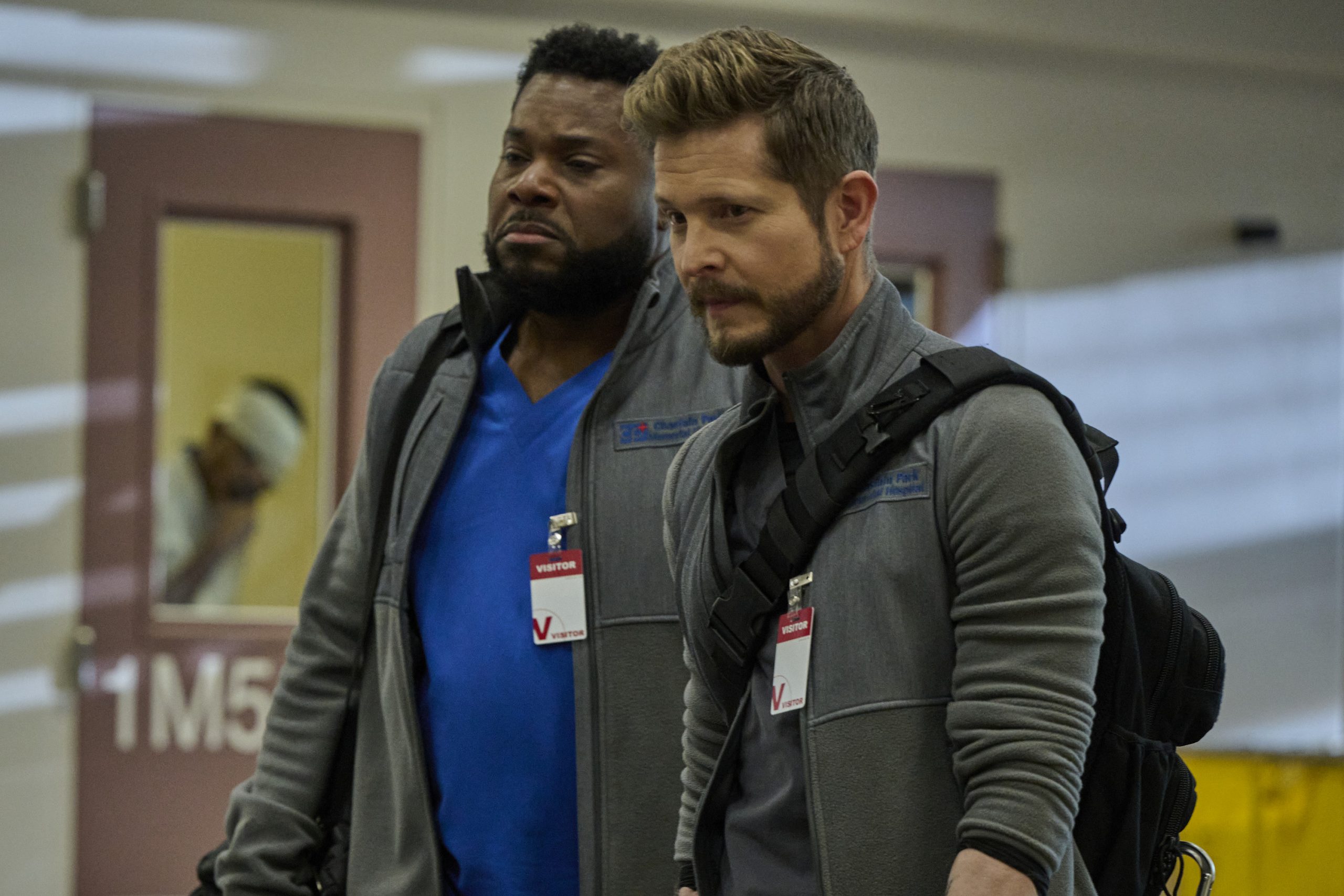