Joseph Morgan is officially off the market. The Originals star wed The Vampire Diaries star Persia White in an intimate beach wedding in Ochos Rios, Jamaica on July,5.

The couple exchanged “I do’s” in front of 26 guests, in a private villa where the couple got engaged just two months prior.  “‘It was mostly family, a handful of close friends. My best man was my best friend of almost 20 years, Matt Ryan,” Morgan told People magazine. 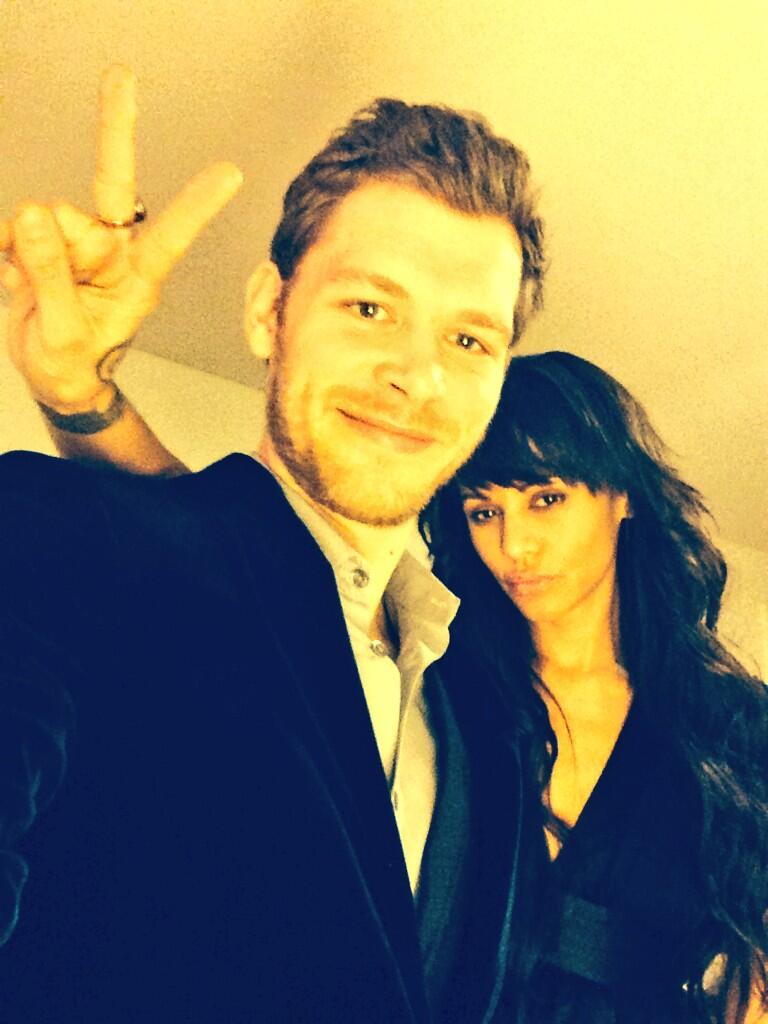 White gushed about the rustic feel of the location stating, “‘There was nothing about it that was overwhelming or very huge or fabulous in that way. We tried to keep everything really intimate and beautiful and sort of get along with nature.”

‘I think one of the reasons we picked it was because we love the ocean and we both grew up by the sea,’ White says. ‘To be by the sea was wonderful. And the people of Jamaica are just wonderful,” she added.

The first dance was to Florence and the Machine’s Never Let Me Go, before cranking up the party with some music from Jamaican drummers.

“We had this great group called the Children of the Drums,” Morgan said. “It was six Jamaican drummers, and they got everybody up on the dance floor. At one point, all of our guests were on the dance floor, which is an achievement, I think.”

The cake was a three-tiered plant-based vegan confection, with vanilla icing over rich chocolate.

The newlyweds also celebrated their honeymoon in Jamaica engaging in some cliff diving. Sounds adventurous.

Morgan couldn’t contain his excitement about his new bride, tweeting “happiest day of my life” right after the ceremony. As for kids, the couple is wasting no time! According to White they want “little mini Josephs” as soon as possible.

The couple has been dating since 2011, after meeting on the set of The Vampire Diaries.

Congrats to Mr. and Mrs. Morgan. Aren’t the pictures just stunning? White’s classical dress reminds me of something straight out of TVD. Possibly a flashback wedding episode?